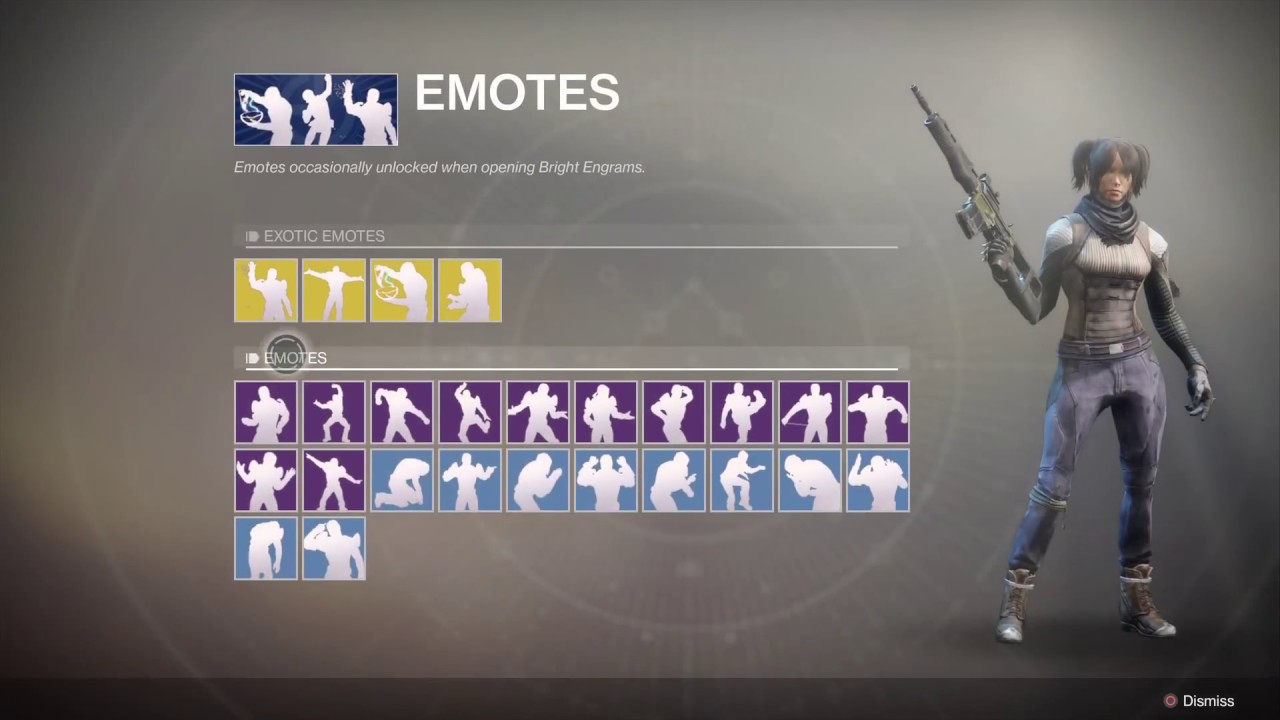 It’s Christmas Day (Merry Christmas, y’all!) and the Destiny 2 official forums are in a state of chaos! The site is being flooded with posts demanding the game’s Eververse system be removed, and there doesn’t seem to be any moderators online to stop it. 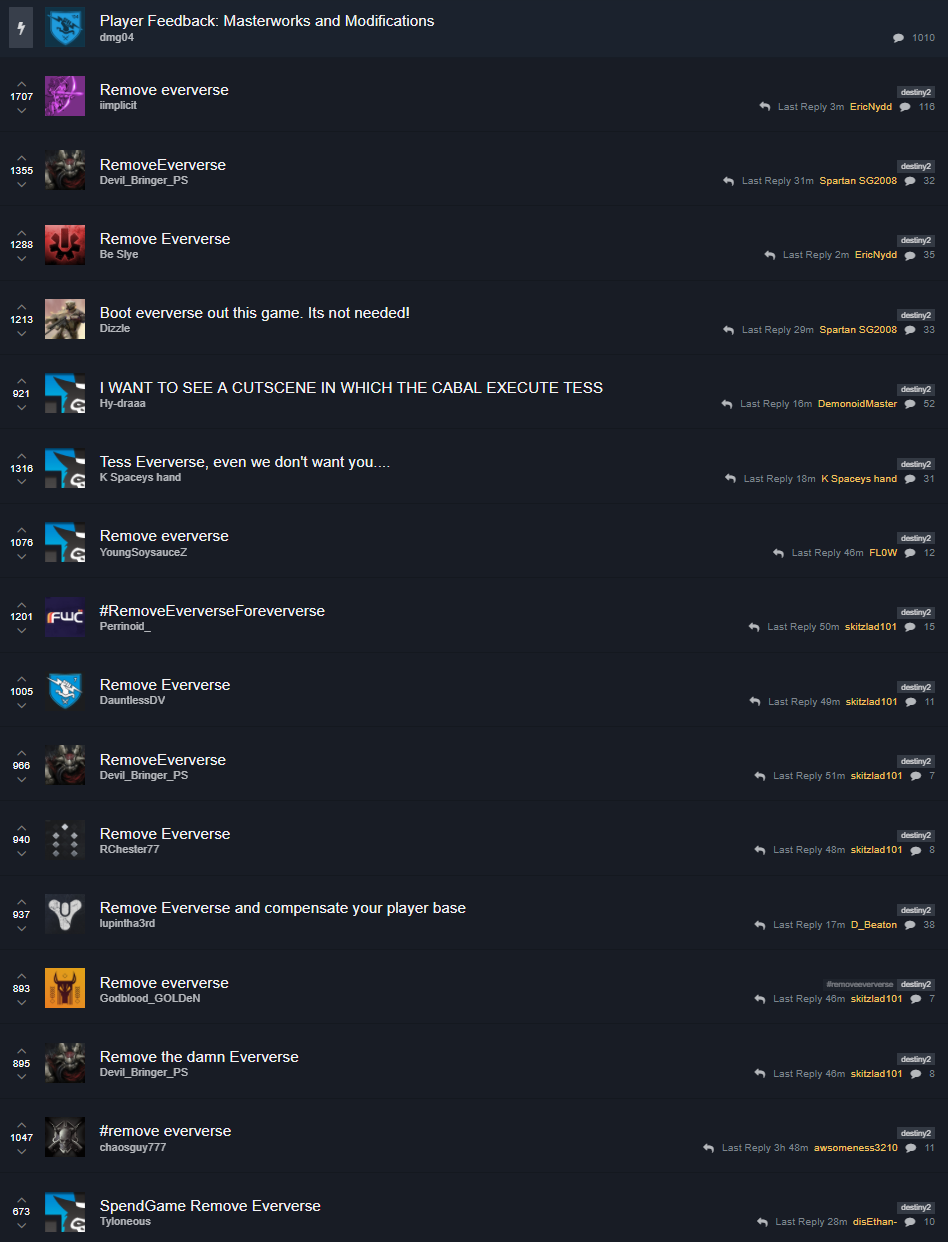 This goes on for pages and pages!

The most recent Destiny 2 controversy surrounds the game’s premium marketplace, which has been loaded up with new items that encourage players to pay on top of the base game and season pass prices.

Many players feel this is a little too greedy of Activision/Bungie, and are now voicing their opinions on the game’s official forums, a place normally heavily moderated (when it’s not Christmas!).

What do you think of this endeavor? Do you hope that Bungie gets the message and tweaks Eververse? Or should the community be focusing their efforts elsewhere? Let us know.