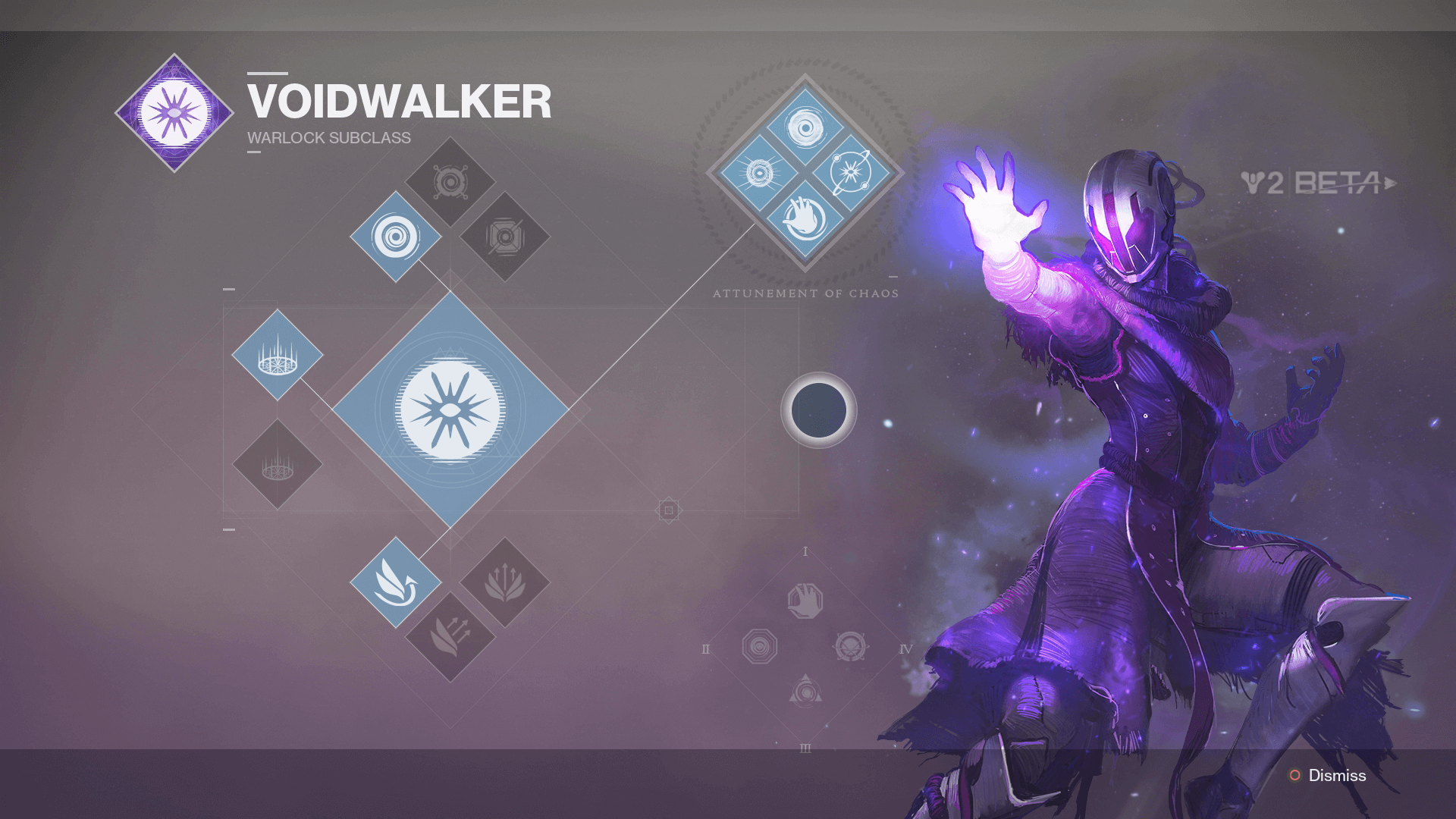 Uh oh, it’s not going to be a very happy holiday for Destiny 2 Crucible players! The new featured game mode, Mayhem, which drastically increases ability recharge times, has been ruined.

A glitch that allows Warlocks to constantly spam their abilities, instantly killing enemies, has been discovered and shared with the community. (And yes, I understand that this post exacerbates the problem, but it’s news, and it shouldn’t be an issue to begin with!)

Fortunately, Bungie is aware of the issue. Unfortunately, the Mayhem mode won’t be getting any fixes. At least, not this year.

As teams continue to investigate an issue impacting the cooldown for the Voidwalker Super ability within the Mayhem playlist, we have determined that the issue will not be addressed before the Dawning ends in 2018.

We will provide additional information once available.

My advice: Avoid Mayhem entirely… Or, if you’ve got a Warlock character, go enjoy yourself! Reddit user DefenderEchoaz tells you how:

While overcharging a grenade, press [the super button]. It should cancel out your charged grenade, and throw a nova bomb. The game does not consider this a casting of nova bomb, and your super energy should remain unchanged. It appears that as long as you are charging a grenade you can throw nova bombs [infinitely].

I’m disappointed, as I was really enjoying Destiny 2 Mayhem!

In other Destiny 2 news, the first issue of the game’s webcomic is now out and available for free, and here’s what happened to the game’s most powerful weapon.