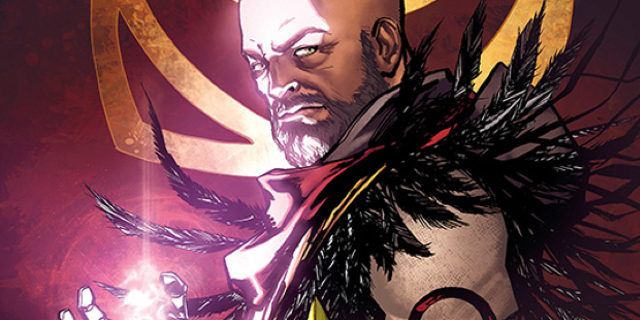 Following our post last week that mentioned that Bungie is releasing a Destiny 2 webcomic for free, the first issue is now up, and yep, it’s still free! Titled the “Fall of Osiris, you can check out the first issue here.

For a brief overview of the webcomic, here’s what Margaret Stohl, Destiny 2 Narrative Director (who also writes Marvel’s The Mighty Captain Marvel) has to say:

Destiny 2 fans, don’t forget, The Dawning event starts tomorrow! We’ll shoot out another reminder to everyone once it’s live.