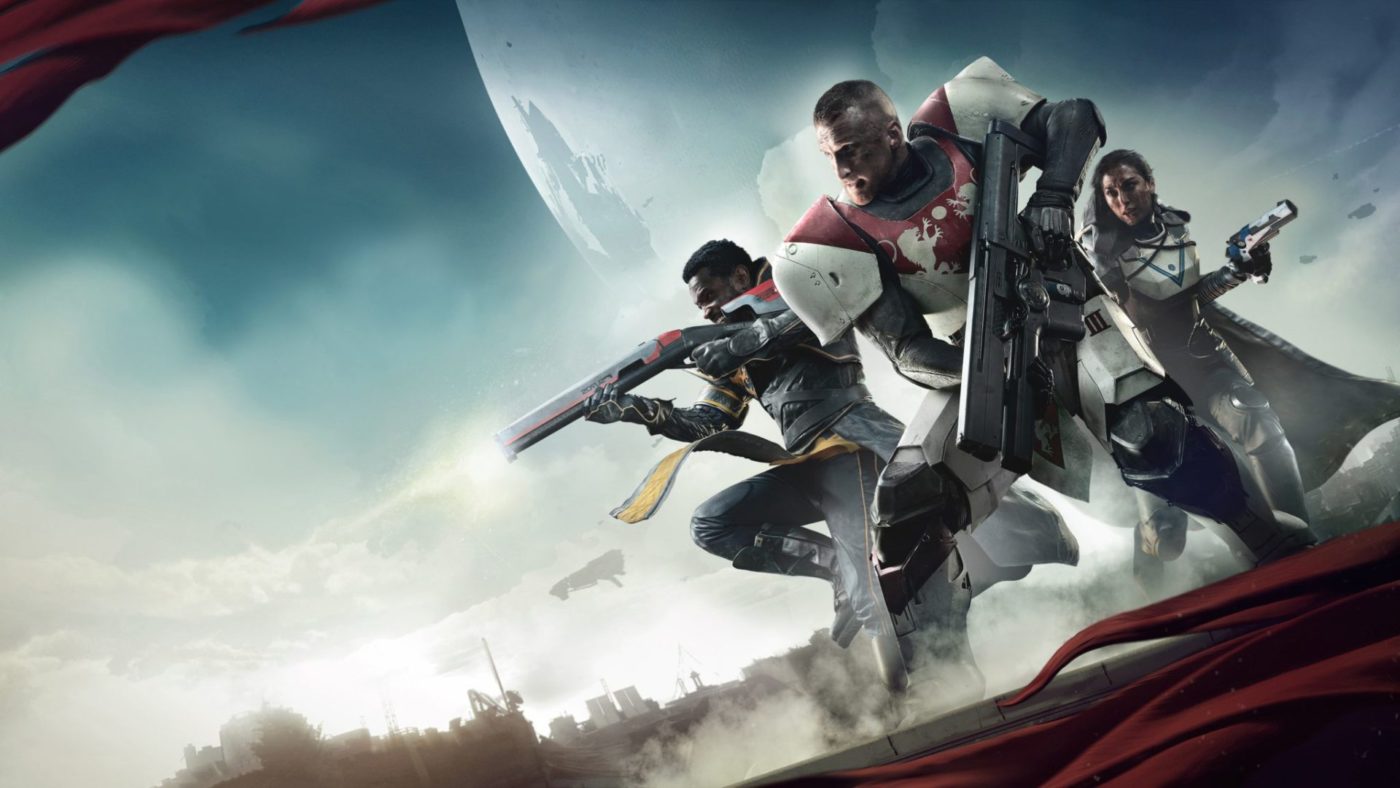 Destiny 2 Webcomic Being Launch Next Week Titled “Fall of Osiris”

Can’t get enough Destiny 2 story and lore? If so, Bungie has just the thing! The studio announced that it’s launching a Destiny 2 webcomic next week called “Fall of Osiris.” The webcomic will kick off with an origin story for Ikora and Osiris.

Here’s the cover art for the first one. 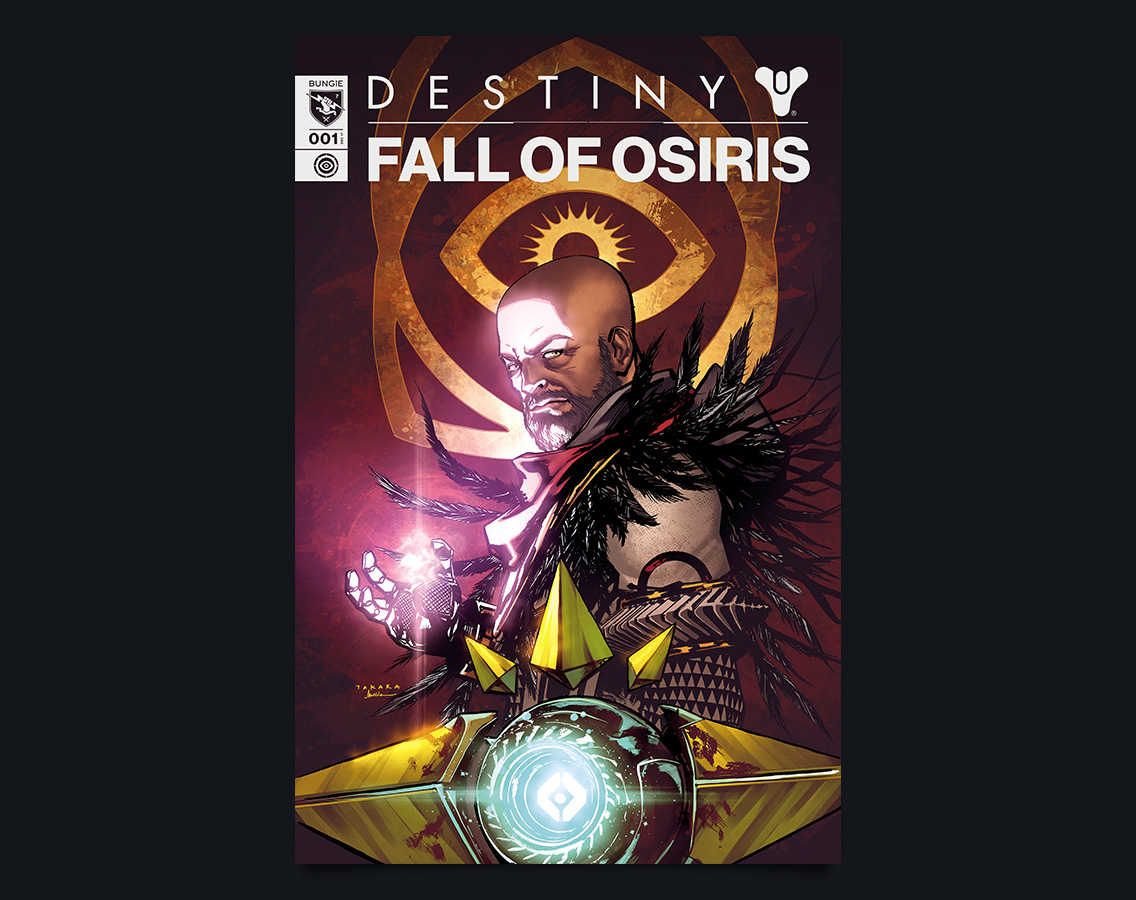 Interested Destiny 2 fans can check out the first issue on Bungie’s site, and yes, it’ll be free.

In other Destiny 2 news, Bungie admits it made mistakes in handling content access for the game when its first expansion, Curse of Osiris, was released. The studio has since rectified it, which you can read about here.

Once the first Destiny 2 webcomic is out, we’ll be sure to let MP1st readers know.