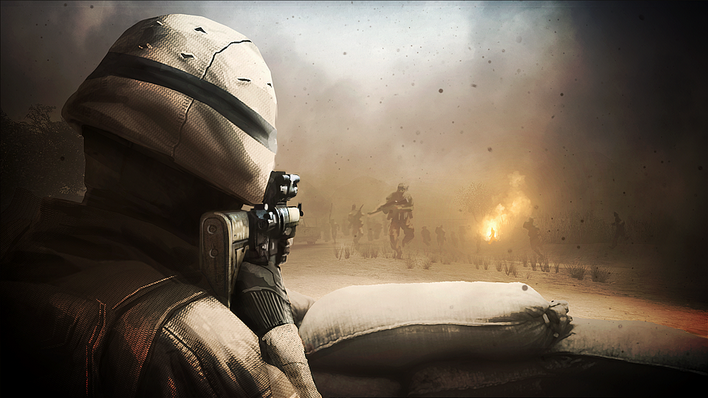 This Wednesday marks the launch of Insurgency‘s newest update that the team at New World Interactive is calling “Nightfall”.

As the name implies, what makes this update a big deal is the introduction of a new night time setting and night vision goggle gameplay, which should change up tactics and gameplay dramatically.

Another highlight feature is brand new cooperative mode called Survival, which tasks you and your squad with finding and defending supply caches in order to survive the oncoming, wave-based attacks. With AI that increases in difficulty with each passing wave and attacks under the cover of darkness, Nightfall’s Survival mode is sure to up the lethality in an already very lethal military shooter.

Recently, the studio captured over eight minutes of raw gameplay from the new game mode, doing a pretty good job of conveying just how intense things might get after the new update. Definitely have a look at it above.

The new update also introduces a new party system to Insurgency, along with a new map and weapon, and is completely free for all Insurgency players on Mac and PC on October 29, just in time for Halloween.