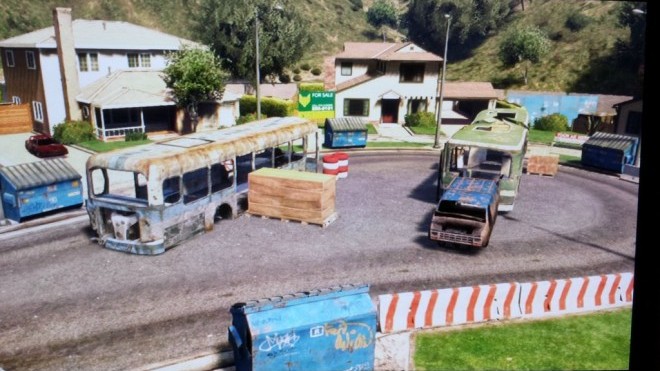 GTA Online player LiarInGlass has recreated one of Call of Duty‘s most iconic multiplayer maps in GTA Online with the help of the recently released Content Creator.

Nuketown was first introduced in Treyarch’s Call of Duty: Black Ops as a small, action-packed multiplayer map with a quirky retro feel, which was later reimagined in the game’s sequel, Black Ops 2, in a futuristic Jetsons-inspired setting. It has since become one of Call of Duty’s most iconic and most popular maps in the series’ history.

Check it out recreated in GTA Online: 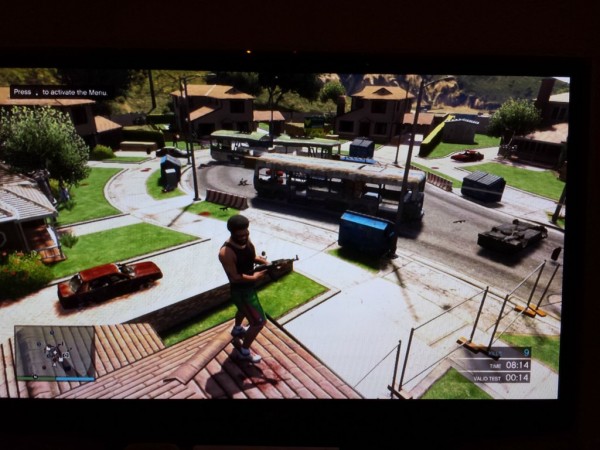 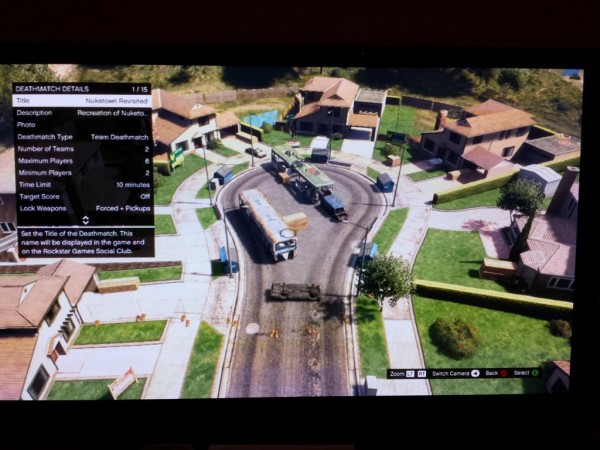 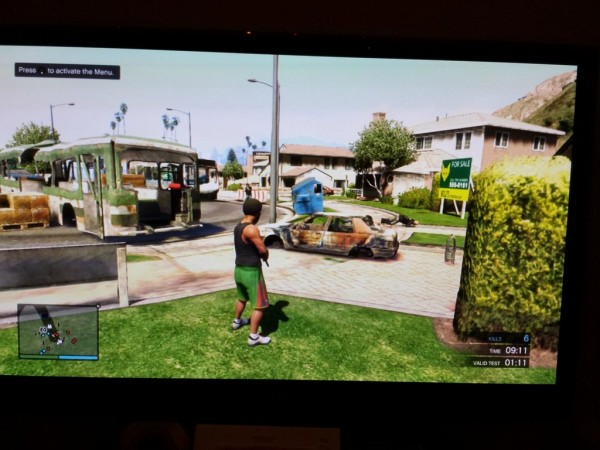 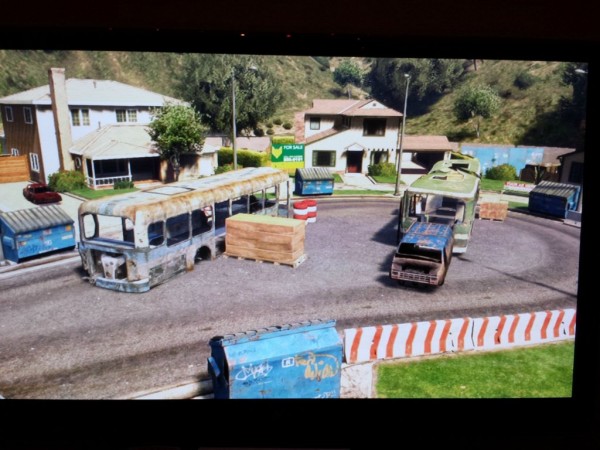 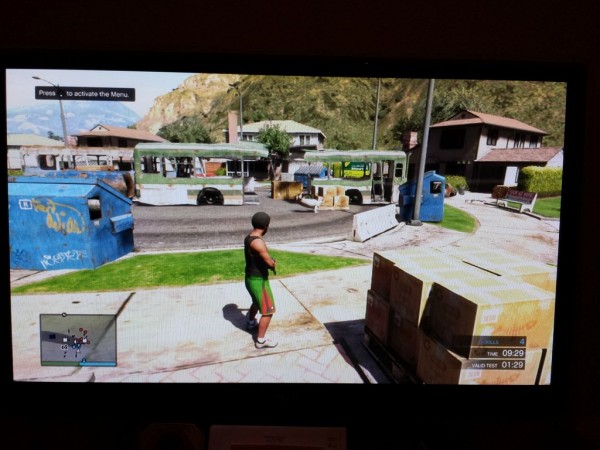 This isn’t the first time Nuketown, has been remade, as it was once even recreated as a real lifepaintball field in East Dundee, Illonois.

What do you think? Close enough?