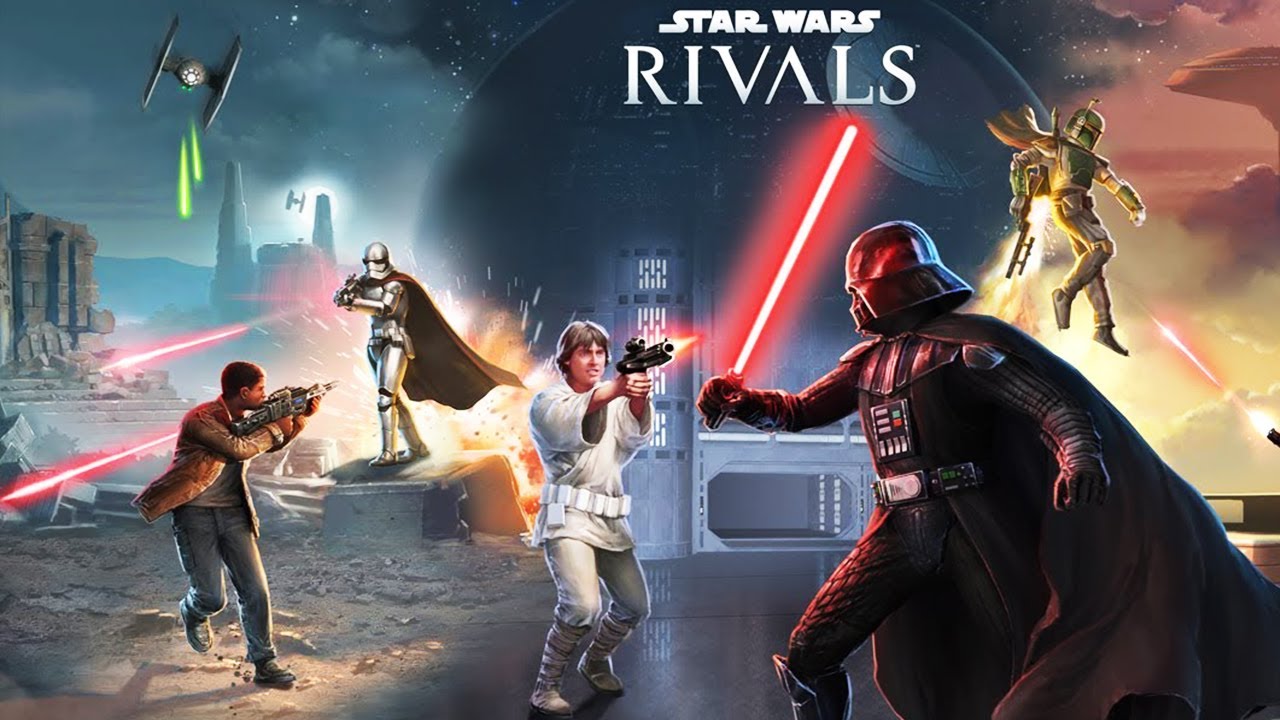 If Star Wars Battlefront II didn’t scratch your Star Wars video game itch, then you’re in luck! Disney, the company that owns the Star Wars IP, has released a new multiplayer shooter! However, it’s only for mobile.

Titled Star Wars: Rivals, the game will be available for iOS and Android devices. You can check gameplay below to see how it plays. Of course, it’s actual gameplay is very basic compared to Star Wars Battlefront II, and it’s more comparable to Overwatch than the Battlefront franchise.

Of course, given this is a mobile game, there’s microtransactions in it. While the actual Heroes have to be unlocked through progression and drops, I’m sure there’s a way to expedite the process by forking over some real-world dough.

Star Wars: Rivals will be due out sometime this year, and there’s even cross-platform play, so iOS snobs and Androids whizzes can proclaim which mobile device is better or something.

If this isn’t to your liking, don’t forget, the 2005 Star Wars Battlefront 2 title is currently playable online! There’s even a new patch for it!

Would you consider playing a Star Wars mobile game such as Rivals? What do you think of the gameplay so far?