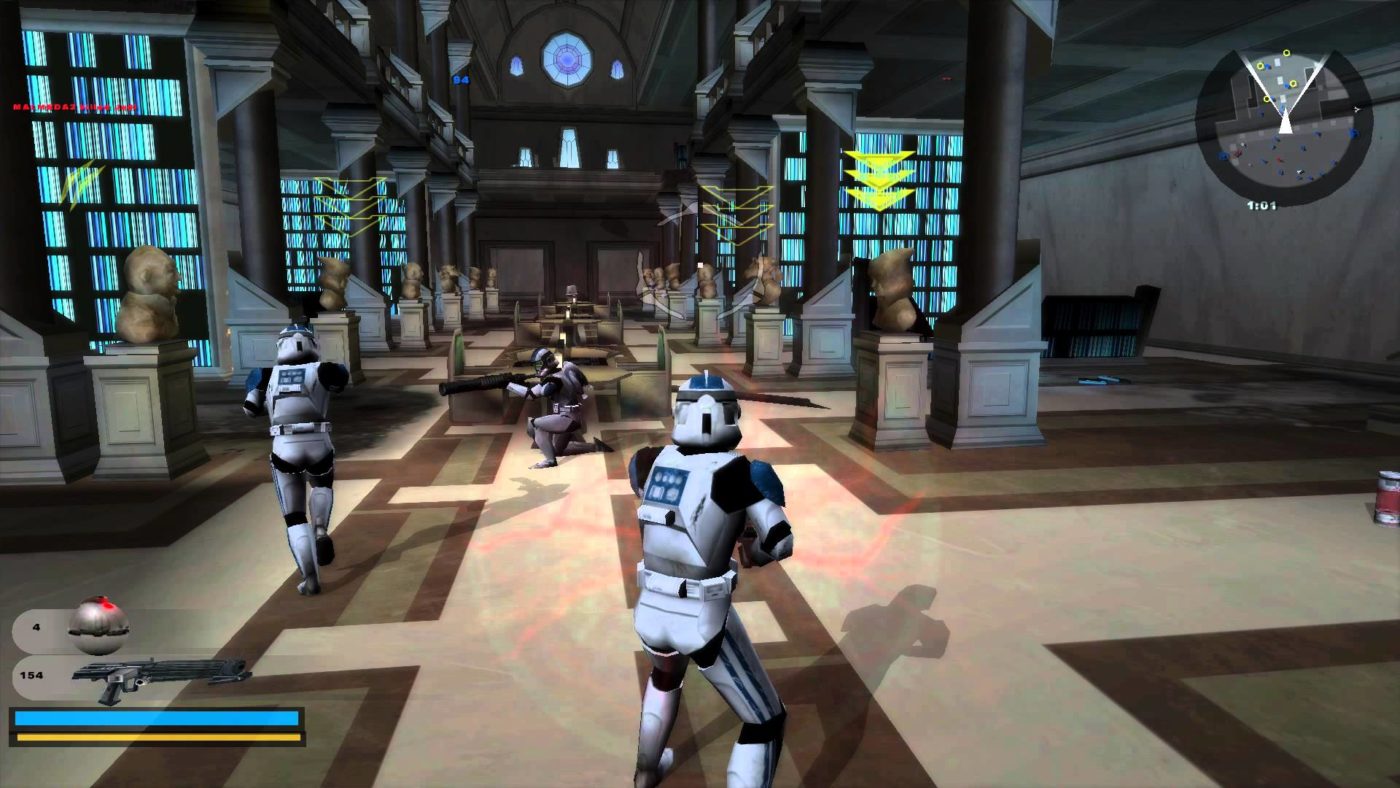 Remember when Disney brought back 2005 Battlefront 2 from the dead back in October 2017? Well, it seems they’re doing more than that, and even fixed a few things, too. Check out the complete patch notes below.

Minor bug fixes and optimized performance, the most important fixes are:

If you want to play some old-school Battlefront 2, then you’re in luck! The new Battlefront 2 2005 update should auto-download on Steam once you try and log on. Will Disney deliver more for it? Is this their way of testing the waters? Or they just want Star Wars fans to have an alternative to EA’s game?

Have you tried playing Battlefront 2 2005 yet? How does it hold up?