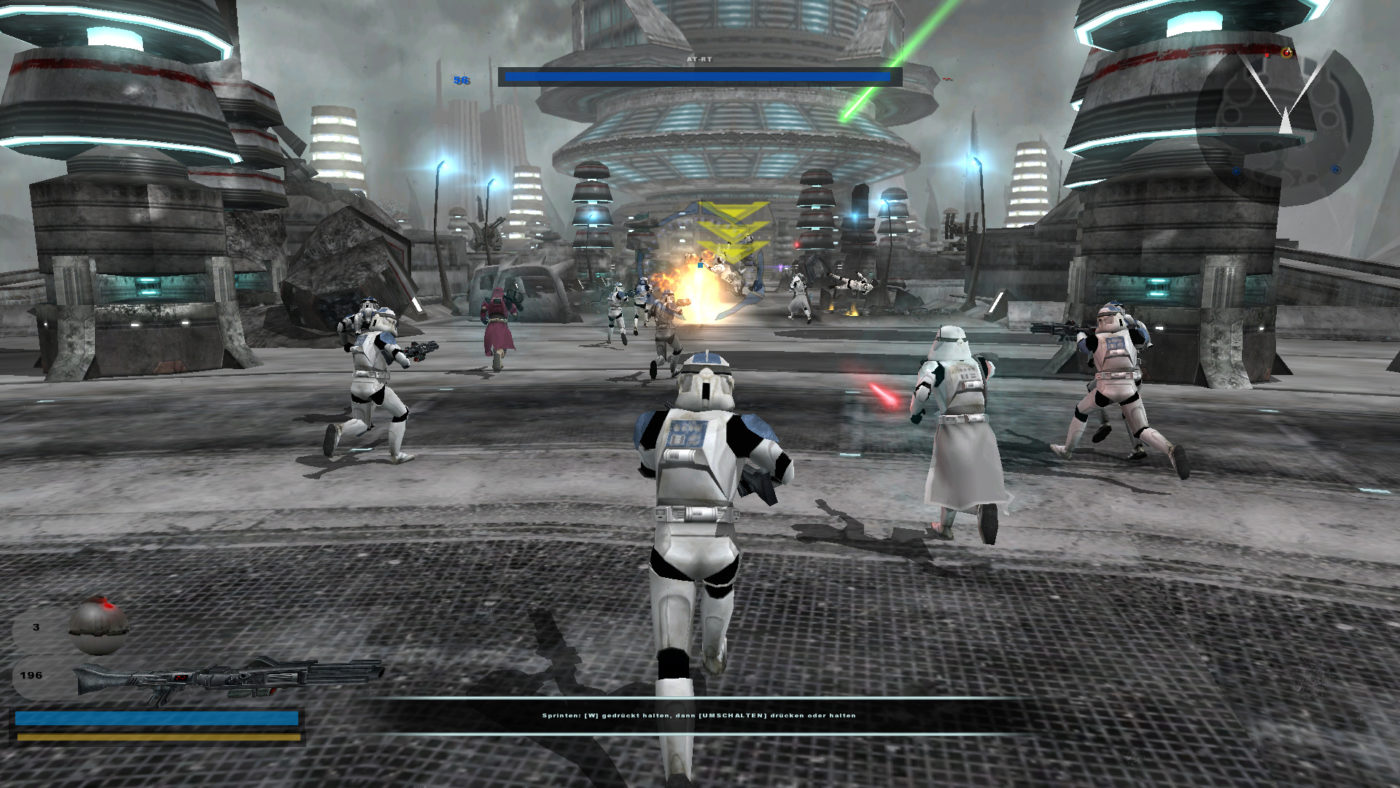 Star Wars Battlefront 2 Servers From 2005 Are Back Up!

This was announced on Steam with the message:

It’s Back…And in Even Greater Numbers!

Star Wars fans rejoice! Multiplayer support has returned for Battlefront II. Now you can draft your friends to the 501st legion and join up to 64 other players in a heated online battle for control of the galaxy.

No word if this is somehow connected to Star Wars Battlefront II’s upcoming beta later this week, but we’ve reached out to EA to see what they make of it and will update the post if they respond.

As for the upcoming Battlefront II, the beta will start for pre-order buyers this October 4, with the beta being open to everyone on October 6. Make sure to watch the Battlefront II beta trailer that got released today to see what awaits.