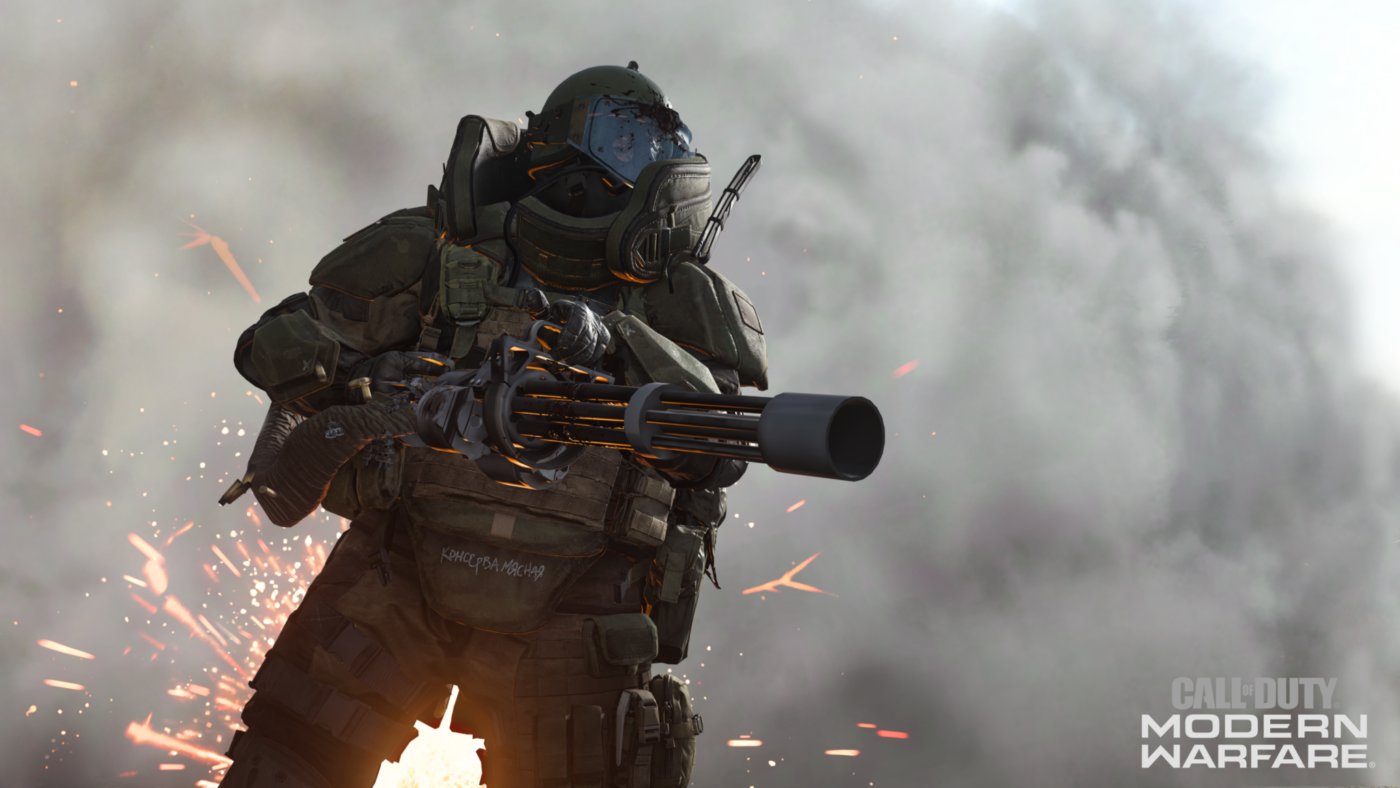 Given how Infinity Ward snuck in movie Easter eggs in the Call of Duty: Modern Warfare beta, it’s no surprise that a new one has been found, and it relates to the sci-fi warrior the Predator! This Modern Warfare Predator Easter egg doesn’t show the character per se, but it’s an obvious reference!

There is a Predator (movie) easter egg on Hill map. Playable operator teaser? from modernwarfare

As you can see, the Predator’s familiar camouflage tech can be seen on one of the trees. Unfortunately, it’s just a visual one as nothing happens if you shoot it. Could this be a reference to an upcoming game mode? Operator skins? An event where players can take on the Predator? Or maybe Infinity Ward just likes messing with people’s heads? I don’t know at this point.

In other Modern Warfare news, remember how the 725 shotgun was nerfed in last week’s patch? It seems Infinity Ward isn’t done with taming that bad boy just yet. Co-Design Director of Multiplayer Joe Cecot mentioned that another round of 725 nerfs is coming with the next update, and it should “massage” out how good the shotgun is at range.

Another tweak is coming which should massage out the rare very long shot. Now if the target is at low health this thing will always reach out. https://t.co/qN3cCNovOP

Hopefully, this means that we’ll see less of this shotgun once this patch drops.

Are you happy with where the 725 is now or should it get more nerfs? If that happens though, won’t that make the weapon too weak? I don’t envy Infinity Ward’s job on weapon balancing one bit.