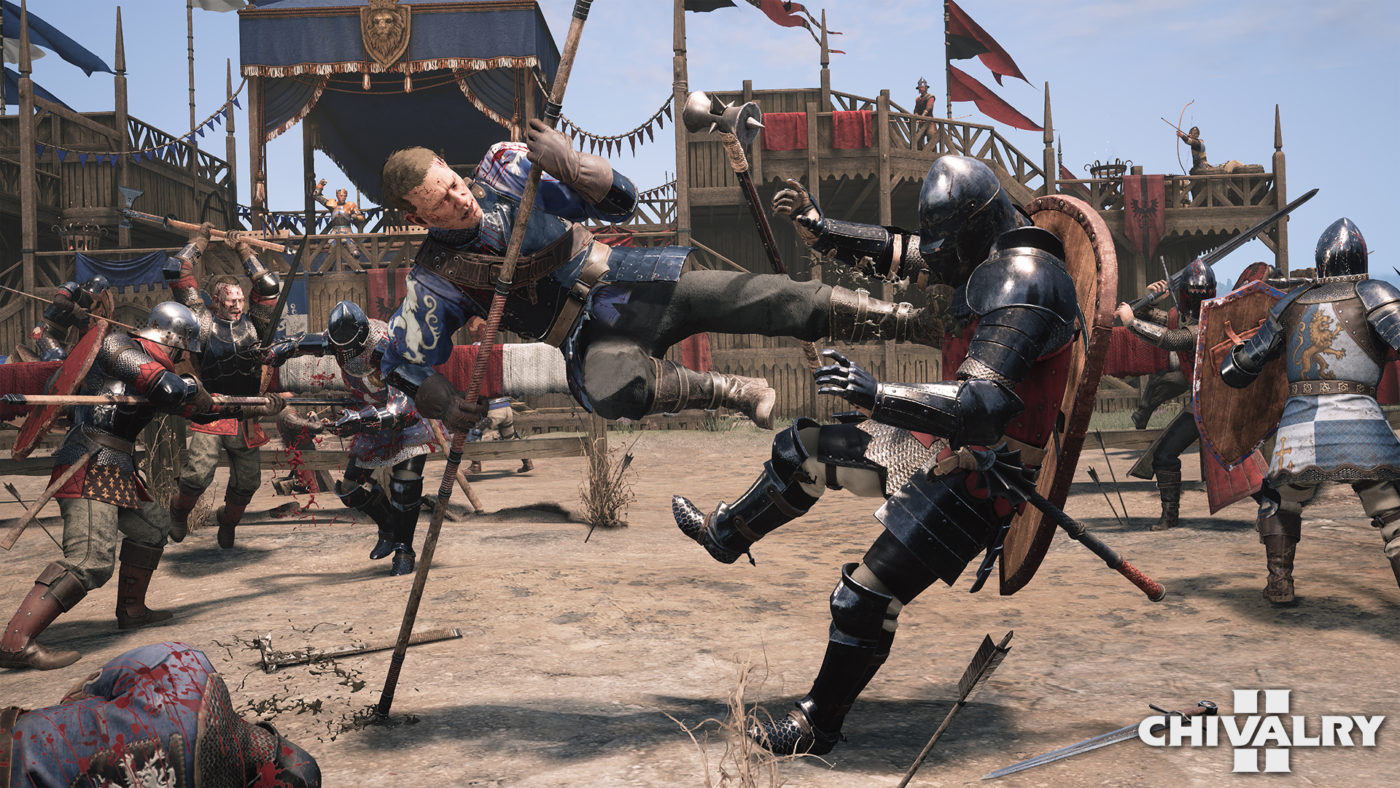 Those who prefer their multiplayer games with knights and swords than guns and ammo, rejoice! the Chivalry 2 release date has been announced for June 8, and it’s confirmed coming to PS4, PS5, Xbox One, Xbox Series X|S and PC!

Tom Banner Studios has released a new trailer featuring gameplay and the staff talking about the improvements coming to the sequel.

As you can see from the trailer, the Chivarly 2 closed beta has also been announced and it starts on PC this March 26 and runs through until March 29! Details regarding the beta for consoles will be announced at a later date, though it’s confirmed that the beta will feature cross-platform play between consoles and PC.