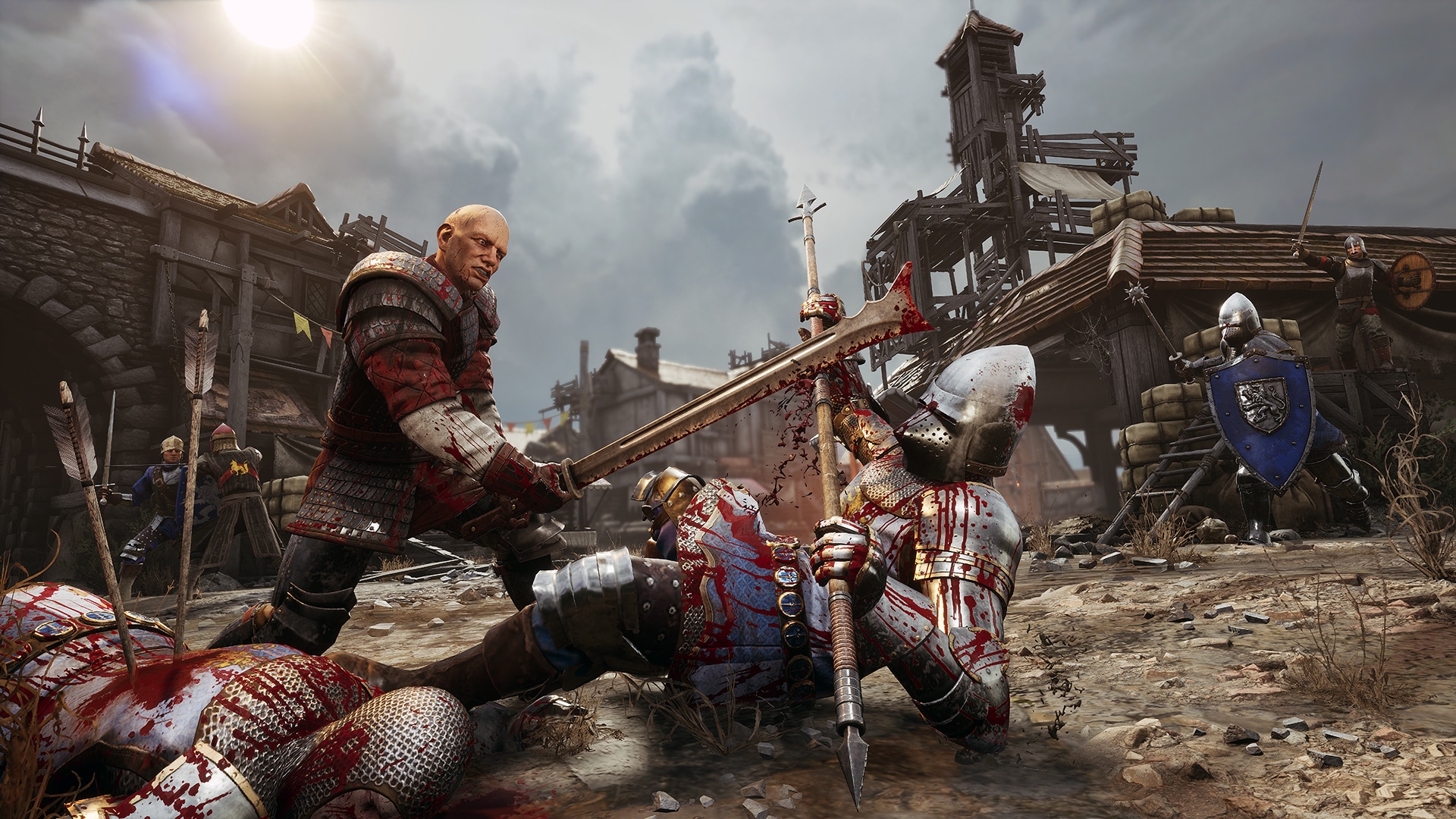 Pat yourself in the back if you’ve lent yourself to the Chivalry 2 video game cause, as Torn Banner Studios and Tripwire Presents has reported that Chivalry 2 has sold over one million units worldwide since launch — making it quite the achievement for the hack and slash game!

Here’s the poster celebrating the big achievement for the game! 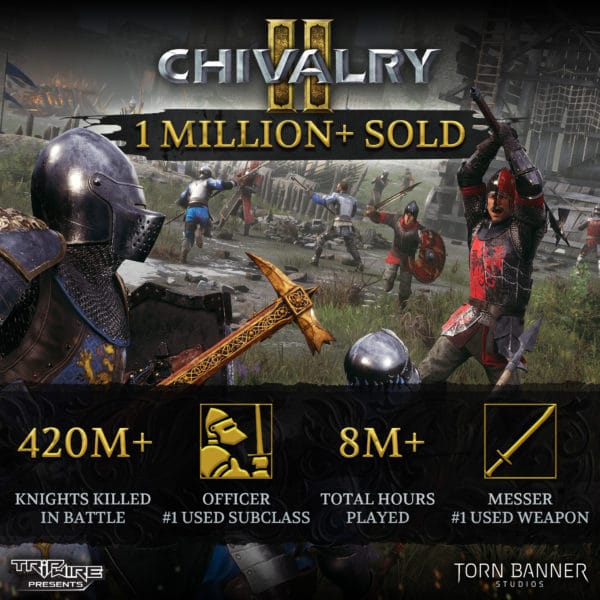 According to Torn Banner Studios President Steve Piggott, the sequel has exceeded their expectations and the company is hard at work is providing more content to its fanbase.

“Despite just launching in June, over a million people across five platforms have already played Chivalry 2, which tells us how much more potential the game has to grow.

We are so happy to have brought Chivalry 2’s unique experience of bloody, epic medieval warfare to so many people – and we’re already hard at work expanding the game much, much more.”

Tripwire CEO John Gibson also shared the enthusiasm over the good news, as well as hyping up that they will be providing more stuff for players of the game.

“Today we’re thrilled to celebrate the amazing milestone of Chivalry 2 selling over one million units in less than two months!

We’ve been blown away by the response from players and critics alike, and the team is already hard at work on more great free content and adding
highly requested features such as cross-platform parties.”

In addition to selling 1 million units worldwide, the Chivalry 2 team also stated that over 420 million knights were slain since launch.

In related Chivalry 2 news, update 1.04 for the game dropped and you can read about the details here.