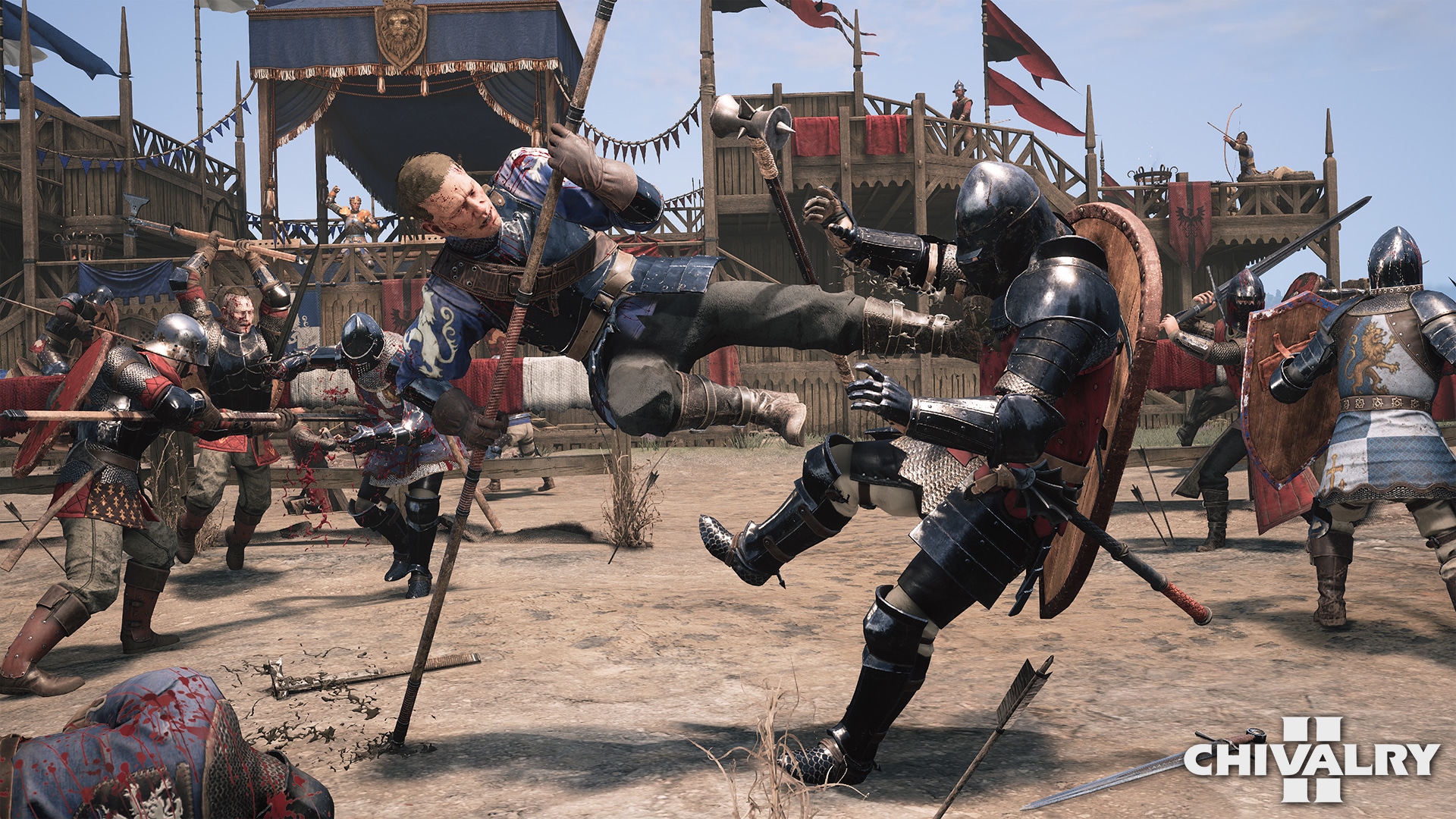 Torn Banner Studios has released the Chivalry 2 update 1.08 patch this October 29, and this is purely for fixes, as we just got the big 2.2.0 patch this week. Torn Banner calls this hotfix 2.2.1, and it includes fixes, which are listed below courtesty of the devs.

We have released a hotfix for all platforms (2.2.1) that focuses on addressing the top crashes we have seen since launch. – PS & Xbox – Resolved an out of memory crash. Additional work on this continues to be done, OOM crashes may still occur (1/3)

– PS5 crash (likely caused by replication optimization done in 2.2 – PC Crash that occurred when an item was thrown – Server crash resolved – Shields & Novelty items can now be purchased in the Customization menu (2/3)
In addition to these crash fixes we continue to make progress on other issues introduced in this update, some of which can be read at the link. We will keep you updated as we work towards resolving these remaining issues currently affecting #Chivalry2.

There are also a load of issues being looked into by the studio which was brought in by patch 2.2.0, which are listed here.
Tags: chivalry Chivalry II Torn Banner Studios
Previous Post