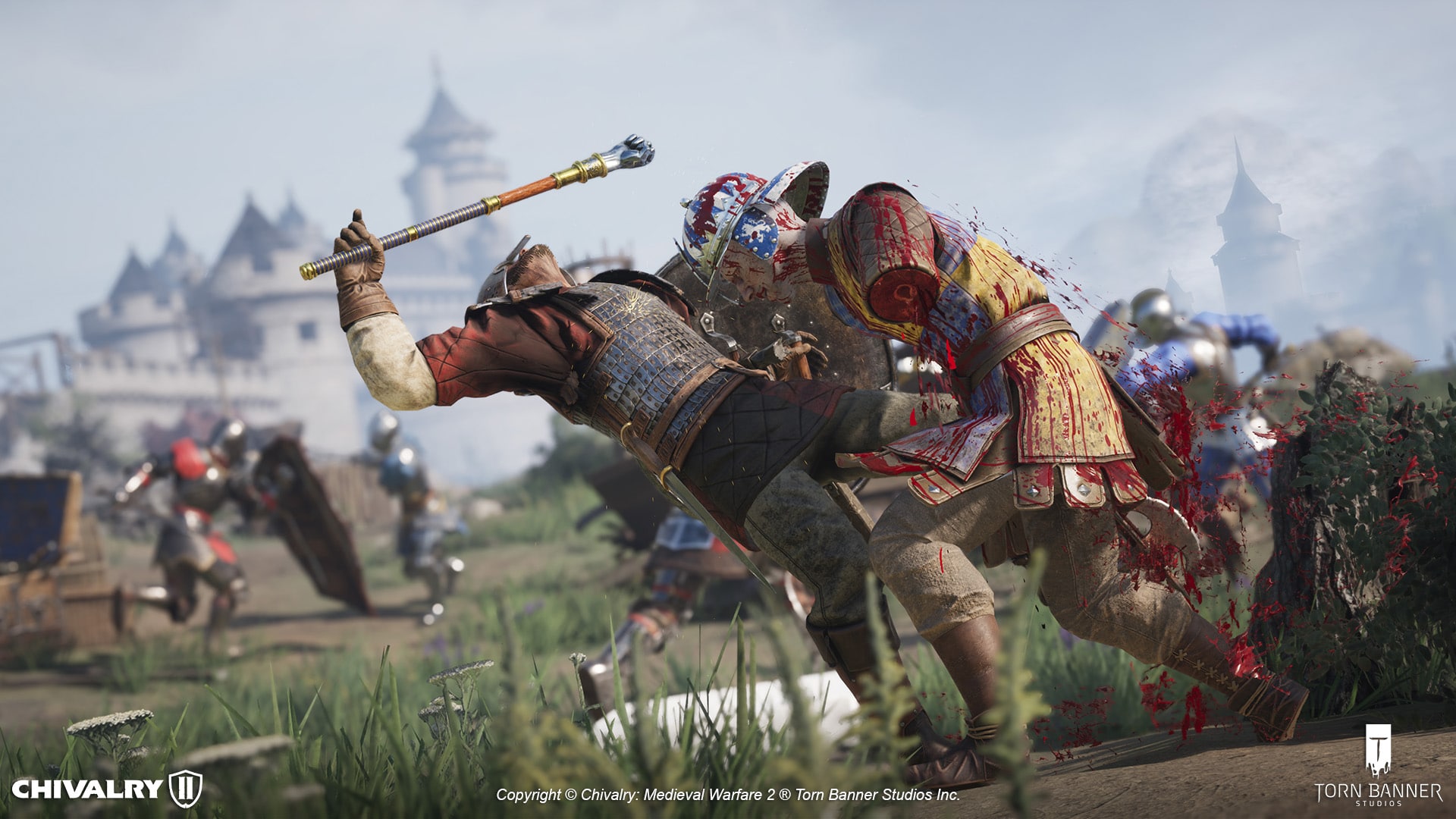 Torn Banner has released the Chivalry 2 update 1.09 patch this November 4, or what the studio calls hotfix 2.2.2! This is a rather complicated patch to dissect, so best to read the developer’s explanation below.

Good morrow knights. Our current plan of action is to release a replication fix (2.2.2) later this week to improve players teleporting, warping, and popping at various distances. Internal testing has shown noticeable improvement in this area although there are still some issues that require additional development work to resolve.

Later this month, approximately mid-November, we plan to release 2.2.3 with additional fixes largely targeting issues that were introduced in the Fight Knight update.

As the 2.2.3 patch is still in active development this is not a complete list of changes that may be included. This is only a list of fixes that we are relatively confident will make it into the patch. Such fixes are:

We continue to investigate other issues affecting players as well. We hope to include any of these issues we can fix before the deadline to make it into 2.2.3 and we will continue to keep you updated with our progress:

Players can expect patch 2.2.3 to be out around “mid-November” per the studio.