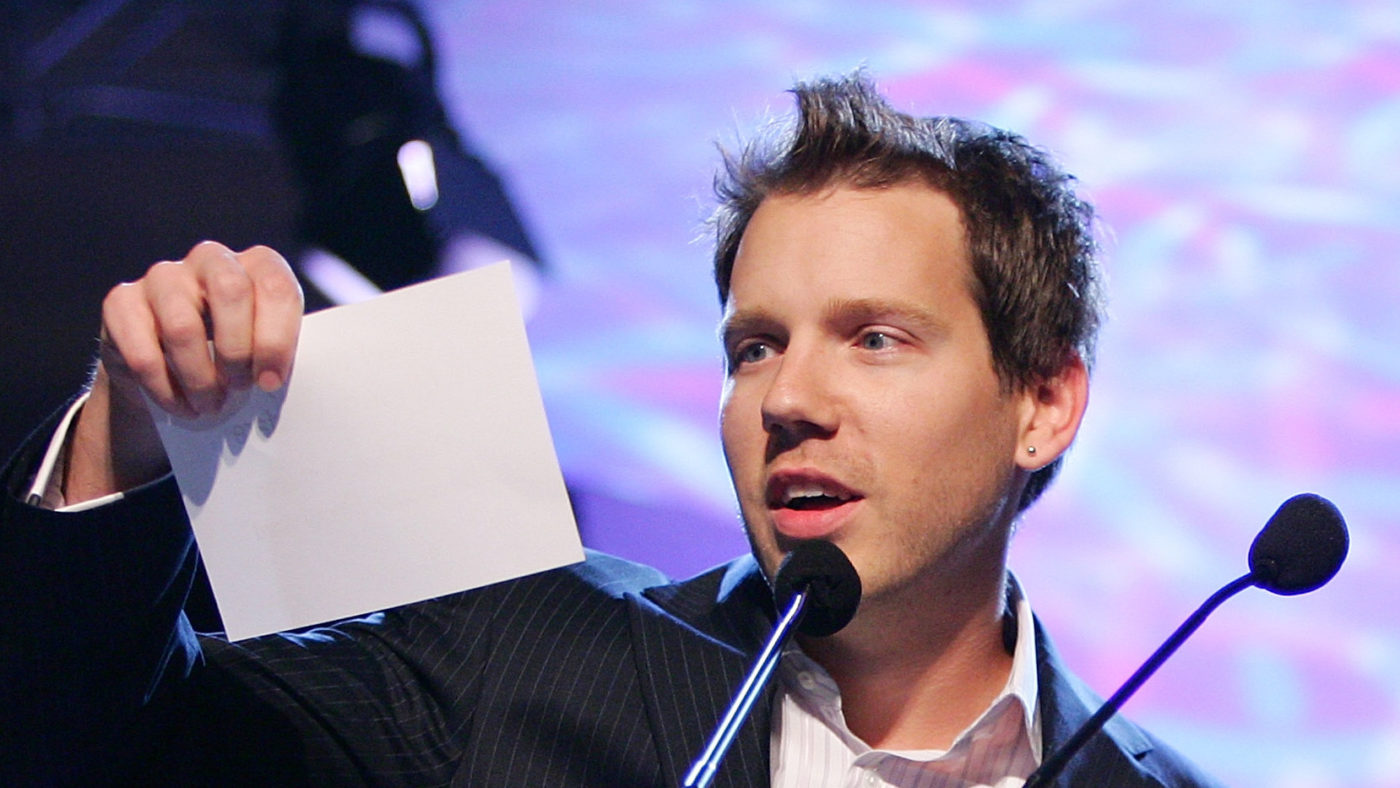 Cliff Bleszinksi, known for his work on the Unreal and the Gears of War series, has a few new ideas for a “proper” arena shooter that he wants to turn into a reality.

Appearing on the latest “Pointless” podcast, he was asked about some of his current plans as a video game designer.

“I have a pitch, I have concept art, I know pretty much what I wanna do. (…) It will be a PC experience that will harken back to a certain type of game that we cut our teeth on, if you know what I’m saying.”

He then told listeners that he wanted to do a “proper” arena shooter.

“A first-person shooter. It’s in my DNA. It’s one of those things – a lot of these kids playing Call of Duty, I don’t think they’d know what a proper arena shooter is if it’d hit them across the fucking head.”

“I’ve shown [the project] to various parties, and there are nibbles (…) I wanna do something. It’s just I’m not gonna do it if the time is not right and if the funding’s not right.”

Developers Illfonic tried their own hand at a more modern take on the classic genre with Nexuiz, an arena shooter build on Crytek’s CryEngine. It was a game that I particularly enjoyed on Xbox Live, but as things go, it didn’t foster enough attention and servers have since shut down.

Perhaps an arena shooter with a big name like Cliff Bleszinski behind it might just do the trick. How would you fancy a proper return to the roots of FPS gaming? Let us know in the comments!