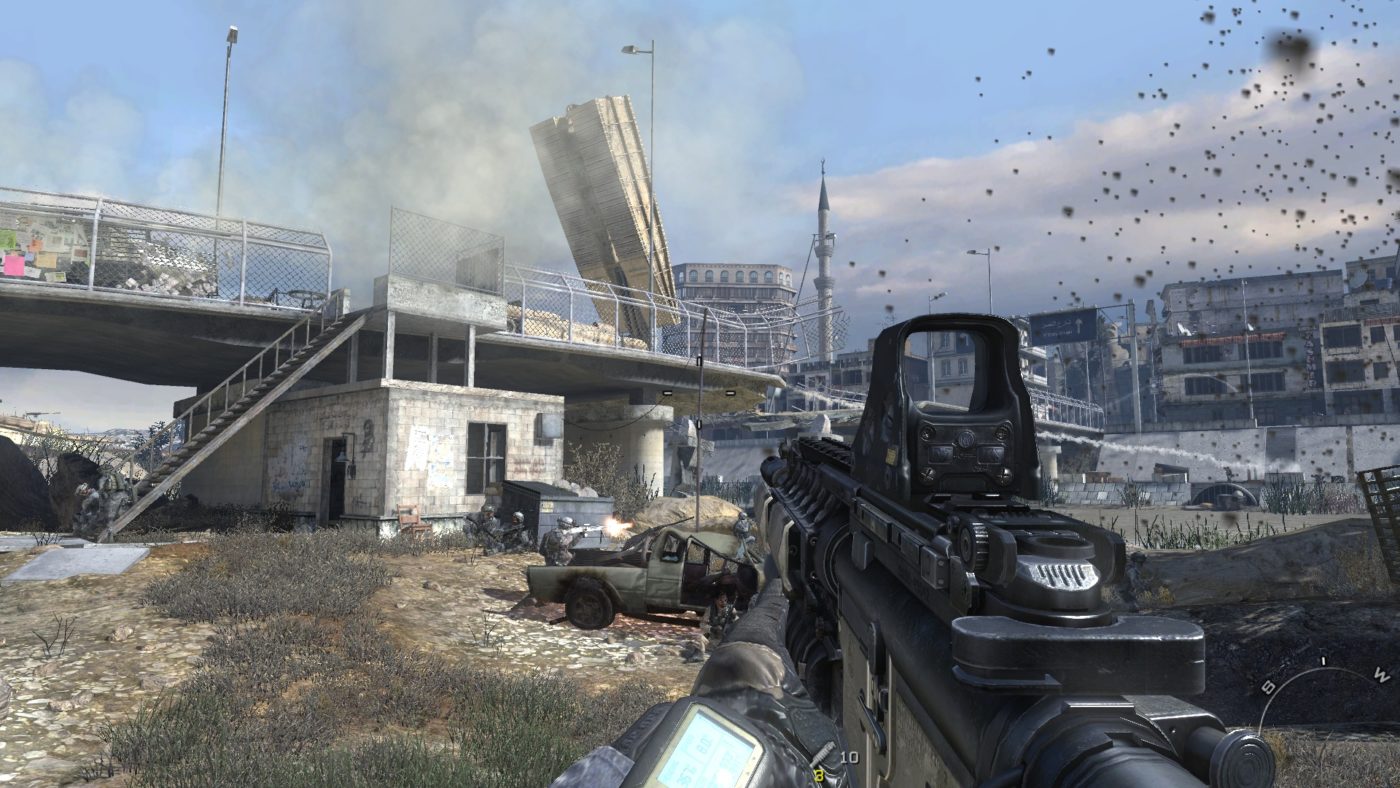 We may have been given a hint at a new modern-era Call of Duty being in the works. A job listing posted by Treyarch asks for an experienced systems designer, specifically for one with a knowledge of “modern military technology.”

Here’s the part of the listing that requests applicants have a “deep knowledge base of firearms and modern military technology.”

And you’ll really get our attention if you have:

Have I mentioned we are still hiring?https://t.co/A8saMkikBH

One of you is a System/Combat god or knows someone who is.

So it seems perfectly possible that an upcoming Call of Duty game could be set in modern times! Would you like to see that?