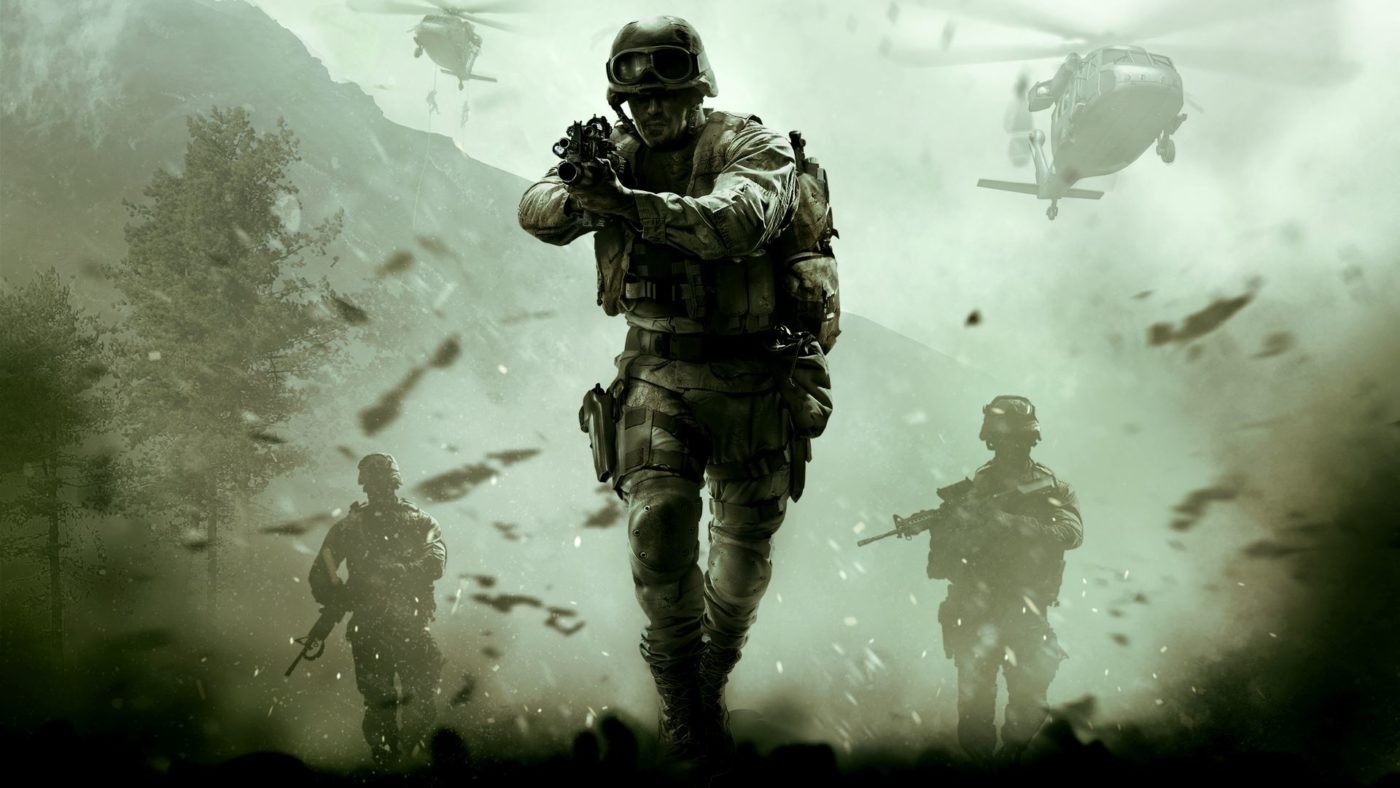 Here it is! The official Call of Duty: Modern Warfare 2019 reveal trailer is here along with the official release date (October 25)!

While we already know that this year’s Call of Duty will be titled Call of Duty: Modern Warfare, and will be out in October based on the accidental leak from the official Call of Duty YouTube channel, that’s not the only thing it managed to leak out.

Before the homepage teaser got pulled, not only did it showcase the boxart and the official name, logo and release date, but it even showcased a few seconds of footage for tomorrow’s big reveal! Thankfully, a few astute gamers managed to grab parts of it before Activision took everything down.

First off, check out the few seconds of footage below (from Twitter user Strutsi) where we see soldiers in modern warfare gear jump down a plane, and in one scene, run up a car.

Next, thanks to Reddit user nehpets1999, we see the pulled teaser video for the Call of Duty YouTube homepage wjere we see two characters wearing what seems to be stealth suits infiltrating an area in the dark.

October release date! plus a couple more images from the trailer! from mw4

While there’s not a lot to take away from the two snippets, what can be see from both heavily suggest that we’ll be going back to more modern and realistic characters rather than the Specalists and futuristic tech of Black Ops 4. We’ll know more for sure come tomorrow when the big Modern Warfare reveal happens at 10 a.m. PDT.