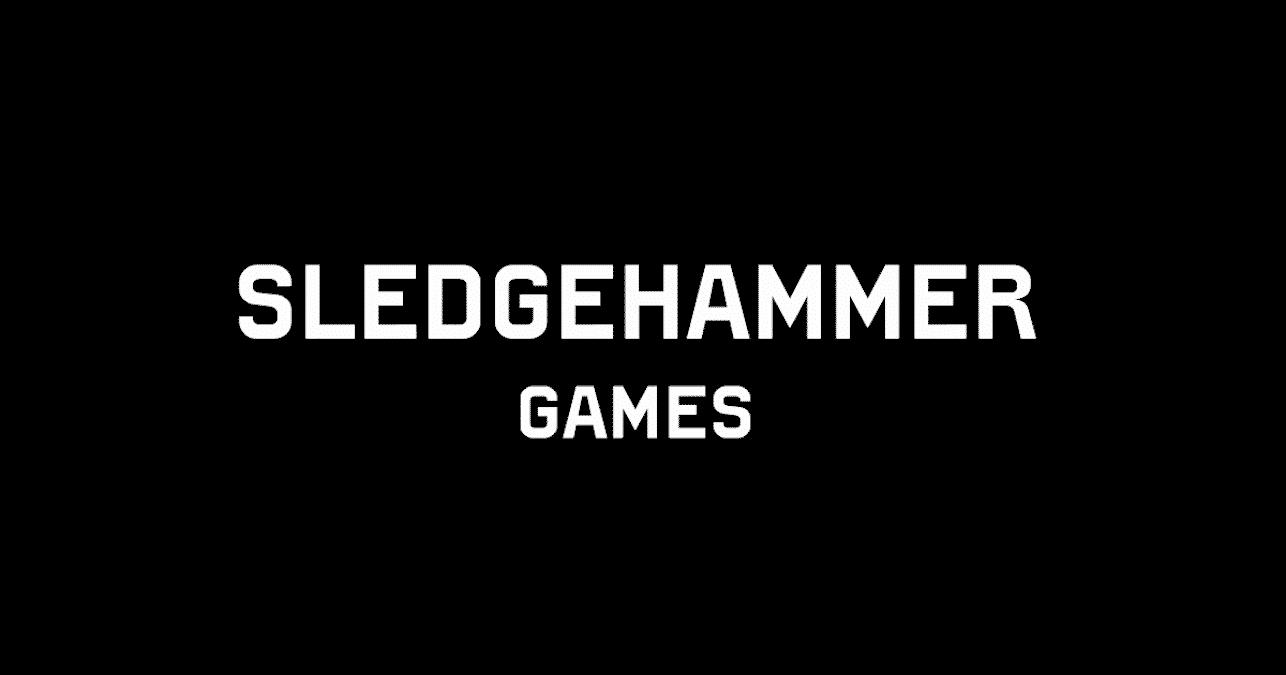 Contrary to a lot of rumors putting the studio in a bad position, Activision today confirmed that Call of Duty 2021 (COD 2021) is being developed by Sledgehammer Games, and what’s more, is even expanding into a new studio.

In the financial earning call, it was confirmed that Sledgehammer games would be developing Call of Duty 2021, which has been rumored for sometime now. While no details pertaining the setting of the next Call of Duty were revealed, the company did confirm that the title is still on track, and that visuals look great with the game being built for next-gen consoles.

Activision President Rob Kostich also confirmed that Call of Duty 2021 would be integrated into the Call of Duty ecosystem, which basically means it will be a part of Warzone in some ways.

One of the more interesting piece of news however is that Sledgehammer is now expanding, opening a new studio located in Toronto Canada. They described the studio as being stronger than ever before, despite rumors saying otherwise. Talent is being expanded per Activision.

Call of Duty 2021 is currently in development at Sledgehammer Games with a release set for the second half of 2021. Rumors suggest that the game will be heading back to the World War 2 setting, though nothing has been said or leaked to confirm this. The current working rumored title is Call of Duty Vanguard, though this most likely will change come the official announcement.

Activision Confirms Call of Duty 2021 Being Helmed by Sledgehammer, Built for a “Next-Gen Experience”

S.T.A.L.K.E.R. 2 is Impossible to Run on PS4 and Xbox One According to Developers