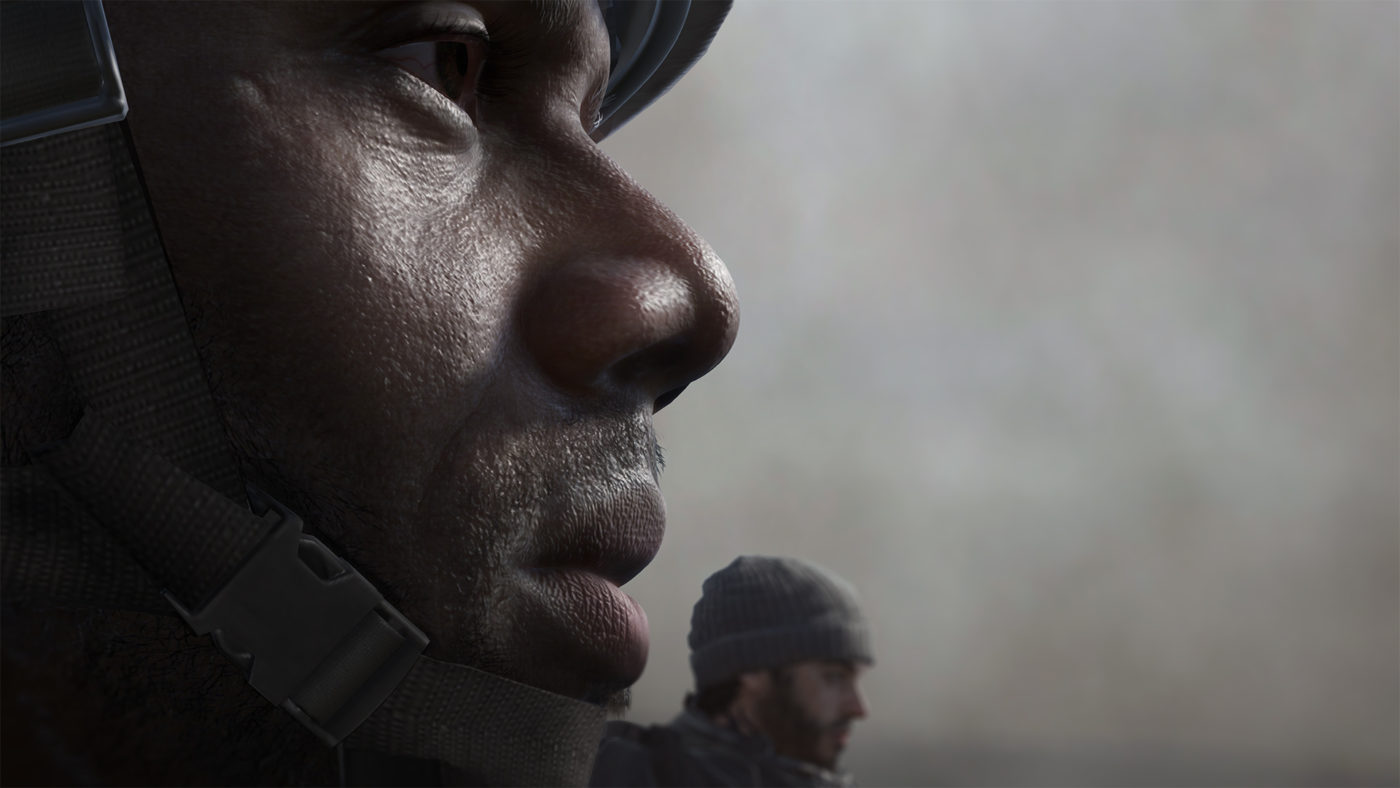 Though it showed nothing more than a highly detailed rendering of a soldier’s face, it sure did a good job kicking off the excitement and speculation, which came to a peak on May 1 when Call of Duty: Advanced Warfare was announced.

Just recently, the studio overhauled their official website to reflect a “new era” of Call of Duty, which was updated with a high-resolution upload of the same GDC image teased last month. Check it below. 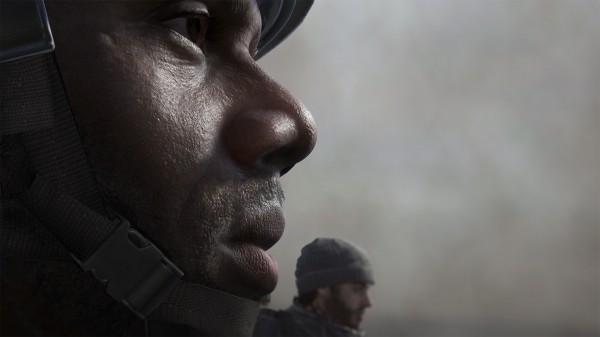 In a letter from the studio, Sledgehammer writes, “To say that the team is excited about this week would be an understatement, and after close to three years we’re finally able to start talking about the project to our fans.”

“We honestly couldn’t think of a better way to celebrate our excitement for the reveal of Call of Duty: Advanced Warfare than releasing the high-resolution image we teased at GDC 2014 during Glen Schofield and Michael Condrey’s talk entitled Quest for Quality: Maximizing the Relationship between Creative and Production. The image is meant to show off our level of our commitment to our project, and we couldn’t be prouder of the level of clarity we’re able to achieve on our fully in-game rendered characters.”

Schofield and Condrey have a lot to prove, this being their first Call of Duty solo gig after assisting Infinity Ward in the development of Modern Warfare 3. But it sound like they have a plan, offering a “different Call of Duty” this year that “experiments [with] the core mechanics” of the shooter, they explained earlier.

Schofield and Condrey are bringing Call of Duty: Advanced Warfare to Xbox One, PlayStation 4, Xbox 360, PlayStation 3, and PC on November 4.