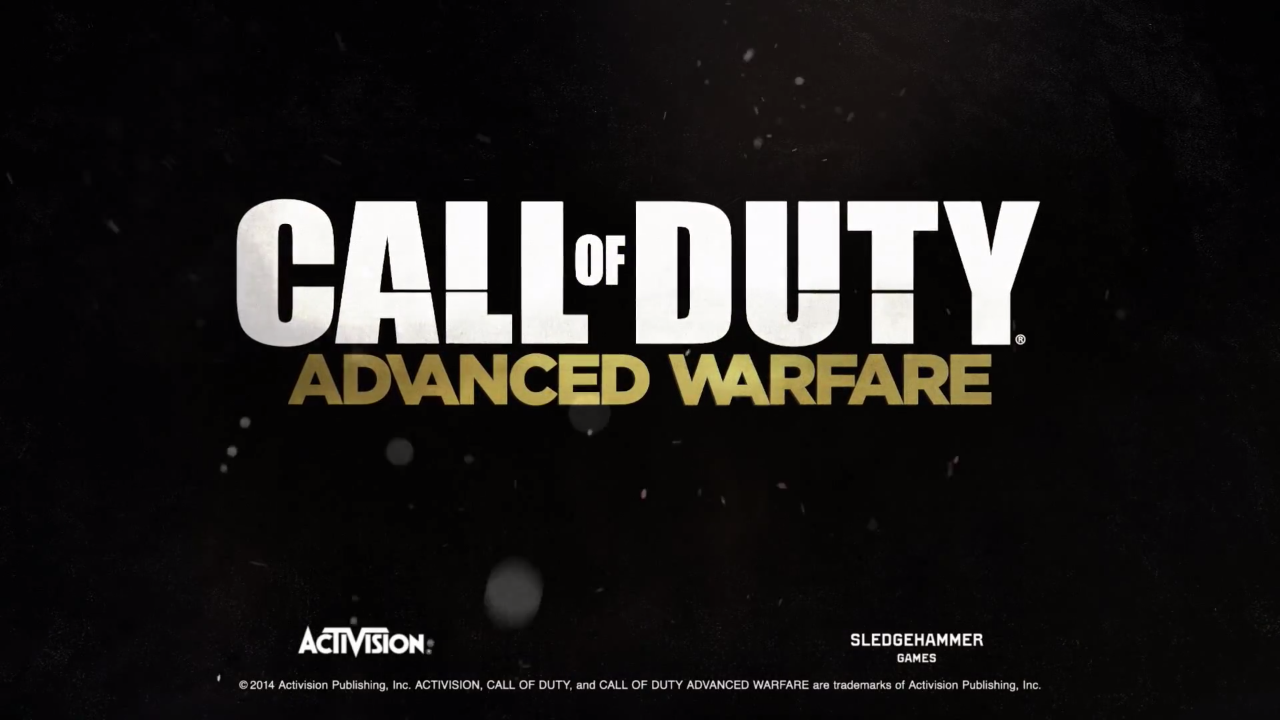 UK video game retailer, Game, has officially put Sledgehammer Games’ upcoming shooter, Call of Duty: Advanced Warfare, up for pre-order and has detailed a few of the in-game pre-order incentives.

We’re still a ways out from Advanced Warfare’s recently announced November 4 launch date, but if you do decide to pre-order, here’s what you’ll get:

The Advanced Warfare Personalisation Pack for use in Call of Duty Ghosts on Xbox One, PlayStation 4, Xbox 360 and PlayStation 3 includes Weapon Camo, Reticle, Playercard, Background and Patch.

The Advanced Warfare-themed Personalisation Pack for use in Black Ops II on Xbox 360 or PlayStation 3 includes Weapon Camo, Calling Card and 3 Reticles (Only available on selected Scopes).”

Here’s a shot of Call of Duty: Ghosts’ Honey Badger assault rifle with the camo in question:

We’ve yet to receive word of any pre-order incentive from other major Retailers, but considering Advanced Warfare’s unveiling wasn’t supposed to take place until this Sunday, we gather retailers are scrambling to get things together as quickly as possible. Keep an eye out!

You can pre-order Call of Duty: Advanced Warfare on the Xbox One, PlayStation 4, Xbox 360, PlayStation 3, and PC at Game now. Check out the box art: 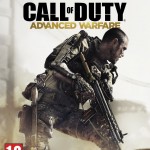 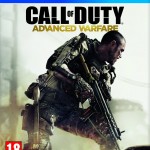 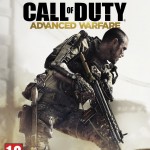 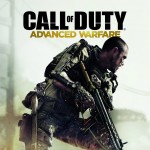 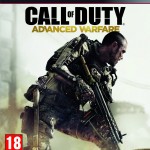 Thanks, Geoff, for the tip!