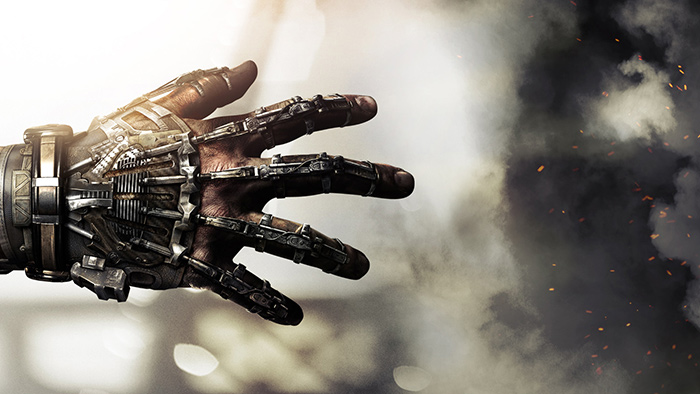 With the addition of Sledgehammer Games to Call of Duty’s now three-year development cycle, it offers all three studios, including Infinity Ward and Treyarch, that extra bit of breathing room to make mistakes, says Activision Publishing CEO Eric Hirshberg.

“Moving to a three-year cycle allows the teams a couple of things,”  Hirshberg told GameInformer.

“First of all, it gives them the freedom to fail in the creative process. It allows there to be things that don’t make it onto the disc. In a two-year process, every single line of code is like a race to the submission. We want to be able to try new things, try new core mechanics, and try new approaches within the game.”

Co-founder Michael Condrey said earlier that while Call of Duty: Advanced Warfare will retain everything you know and love about the franchise, “it is a different Call of Duty.” Fellow co-founder Glen Schofield echoed his sentiments, mentioning that it will even bring “some pretty big experiments to the core mechanics that’ll effect multiplayer.”