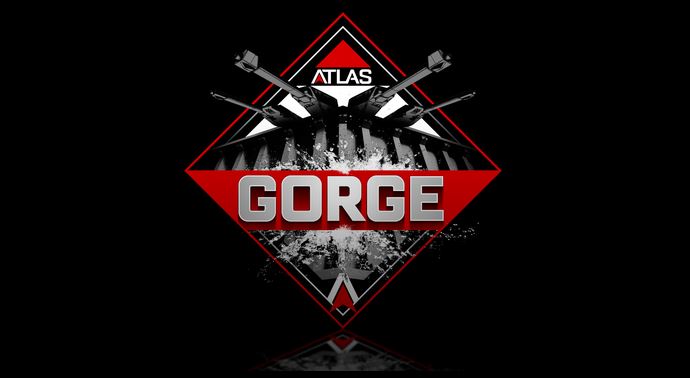 As a result, the map is also losing its former exclusive playlist and is now being moved into standard playlist rotations, including Mosh Pit, Team Deathmatch, Domination, and Kill Confirmed. Still, only Season Pass or Atlas Gorge owners will be able to access the map, originally based on Call of Duty 4: Modern Warfare’s Pipeline.

You’ll find it separately for $4.99 in addition to other just-released Advanced Warfare content, including the Call of Duty Championship 2015  premium personalization pack, new Create-a-Class slots, and new Armory Slots.