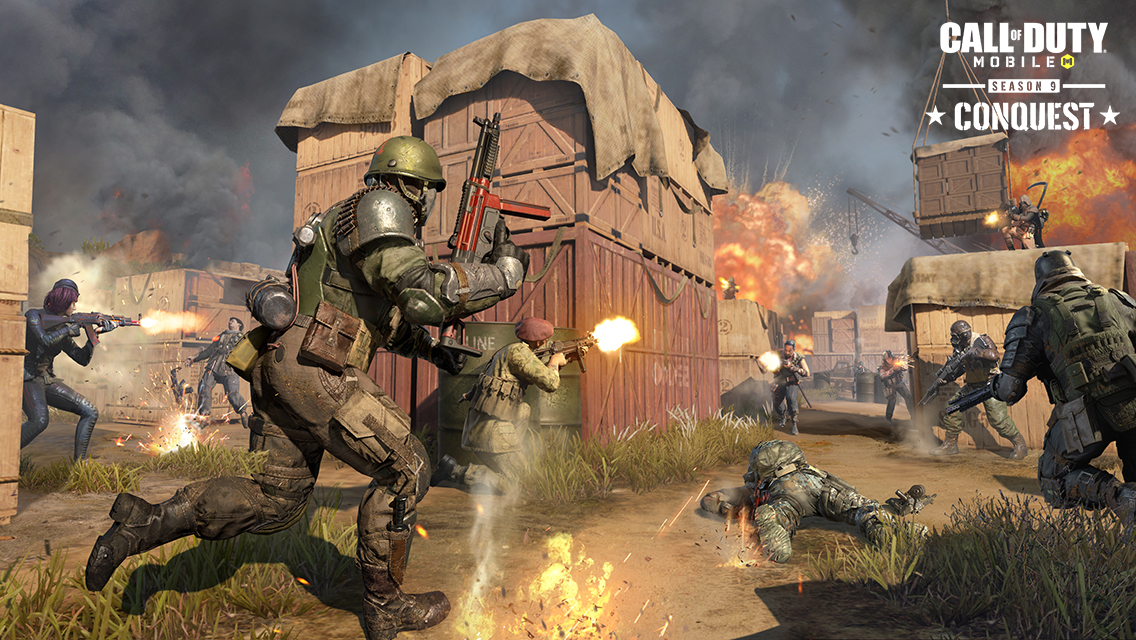 Those looking for the next big content drop for Call of Duty: Mobile (COD Mobile), Activision has announced the COD Mobile next update and it’s due later tonight, as it will bring the Season 9 content! Prepare for a new map, new battle royale locations and more!

Check out the condensed highlights of what’s coming in the patch later today for Season 9!

In addition to that, there’s also the COD Mobile Season 9 roadmap! Check it out below. 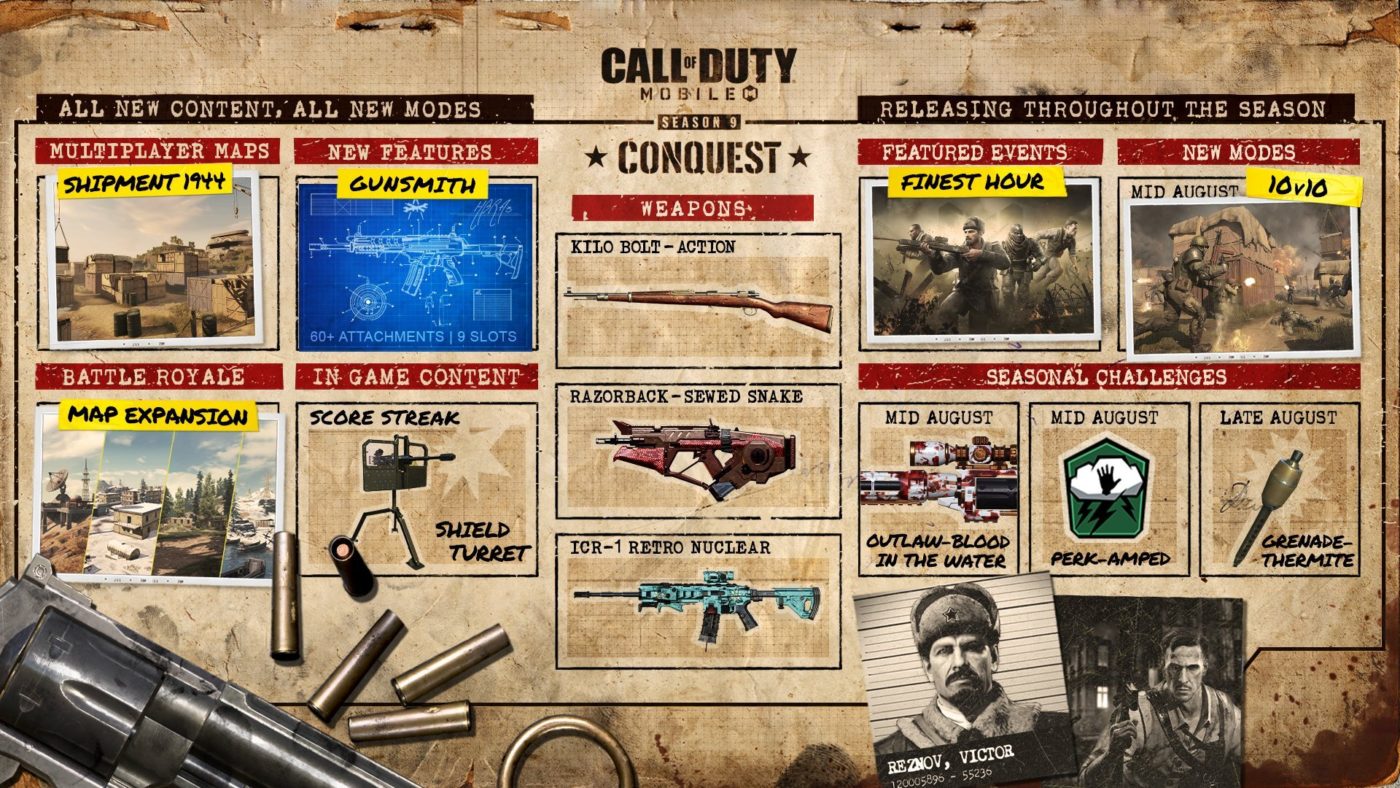 Included in the content drop aside from the new map and locations, is Gunsmith — the gun customization feature introduced in Call of Duty: Modern Warfare! Players will be able to add new cosmetics like gun charms, stickers and whatnot to make your gun truly yours.

For hardcore Call of Duty gamers, are you playing COD Mobile now? What do you make of it so far?