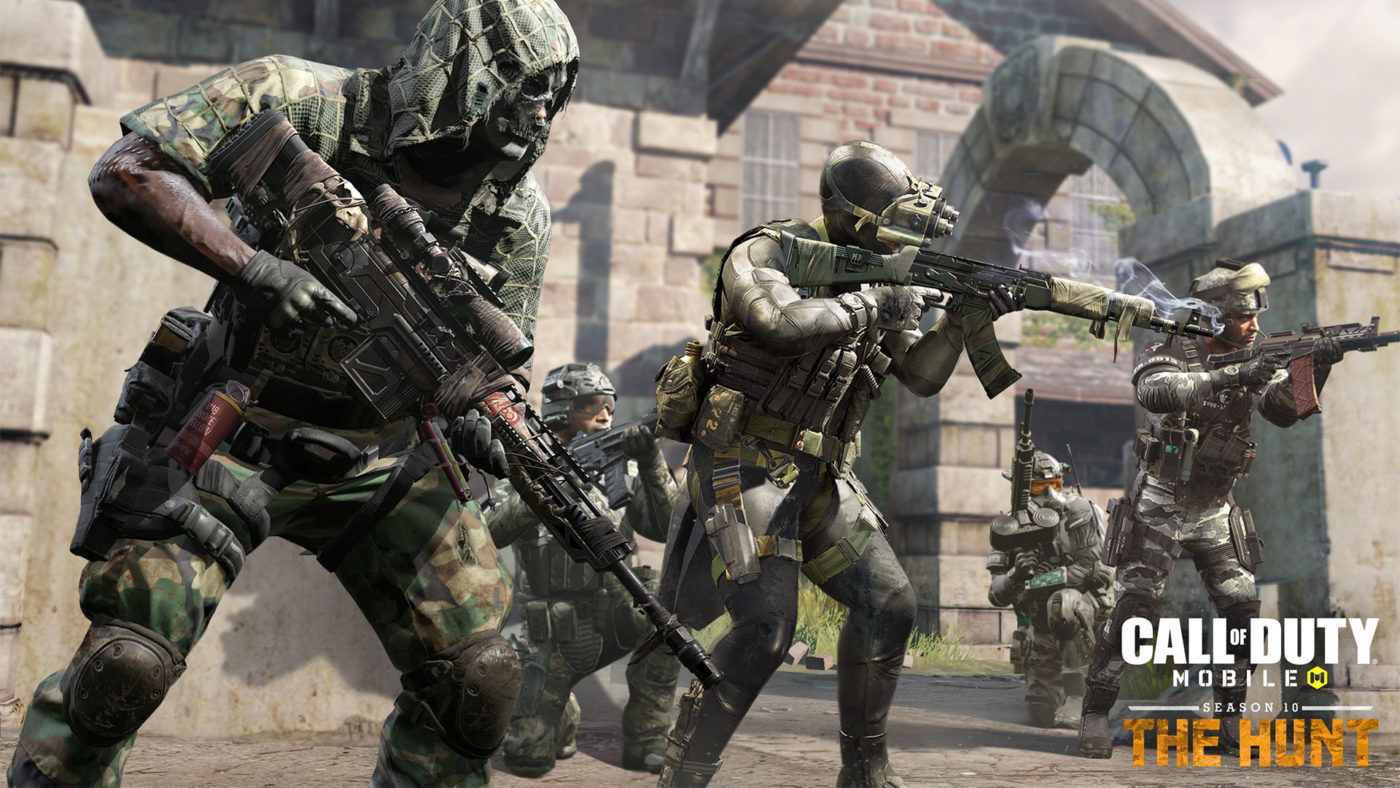 Call of Duty Mobile gamers, a new season is here and it brings a ton of new stuff! COD Mobile Season 10 is called “The Hunt,” and includes new maps, a new perk, modes and more. Head on below for the list of new stuff.

Here is the full look at recently released events or those running until the end of the season:

For an in-depth look at each new stuff being introduced in Season 10, head on over here.