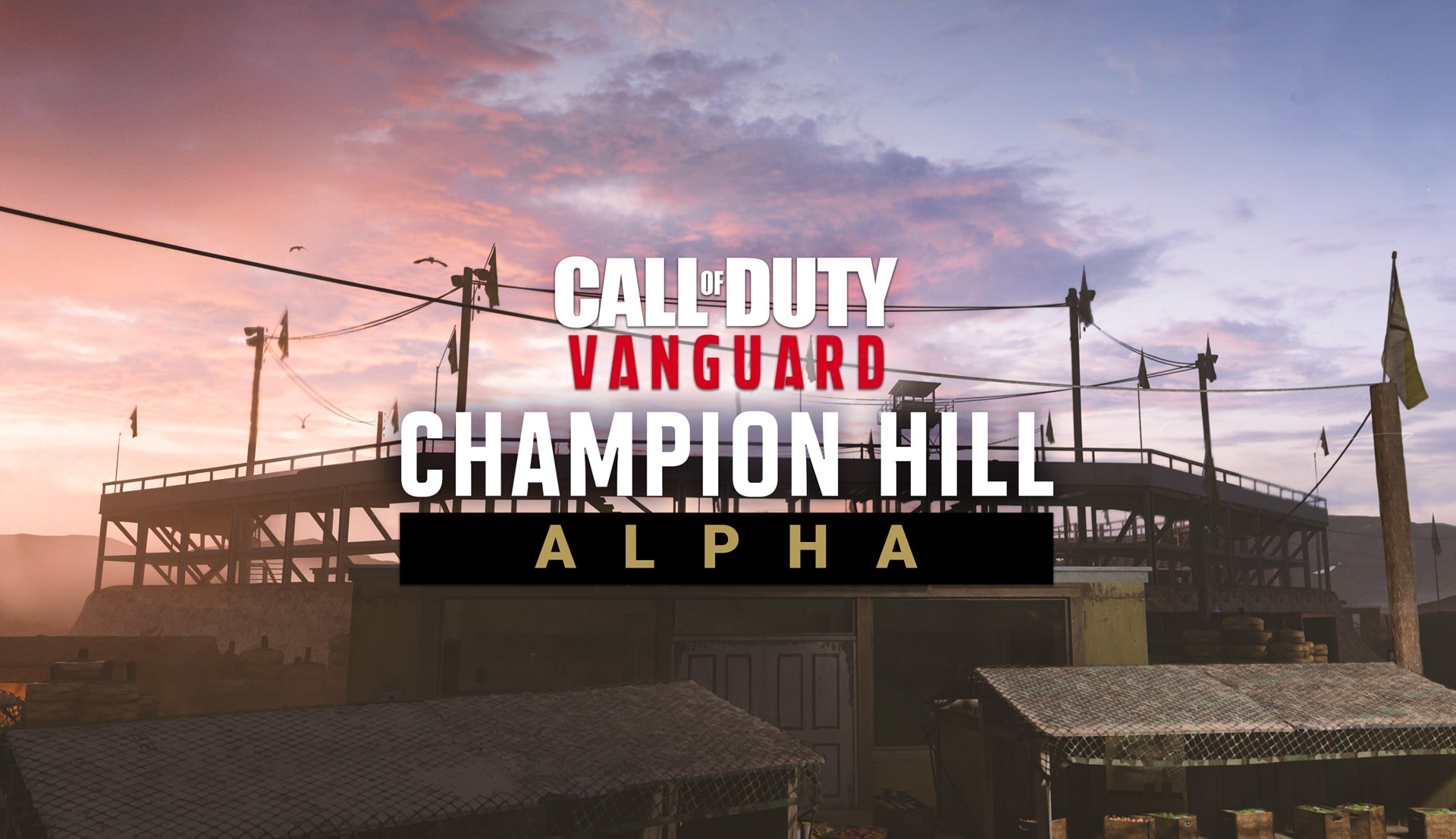 We reported that Champion Hill Alpha is available for PS4 and PS5 owners to test this coming weekend, and here’s some of the content that fans and players can get their hands on, when the testing opens from August 27 to 29 Sledgehammer Games has revealed the COD Vanguard Champion Hill Alpha maps, perks, weapons, and more have been listed — and there’s plenty to go through.

PERKS (PERSISTENT THROUGH MATCHES AND YOU CAN BUY UP TO SIX PERKS):

STREAKS (ACTIVATED AUTOMATICALLY IN THE NEXT MATCH AFTER PURCHASE):

Note: Operators will be randomly assigned.

If you missed the COD Vanguard gameplay reveal trailer from gamescom, check it out here.

COD Vanguard is scheduled for release for PC and consoles this November 5.