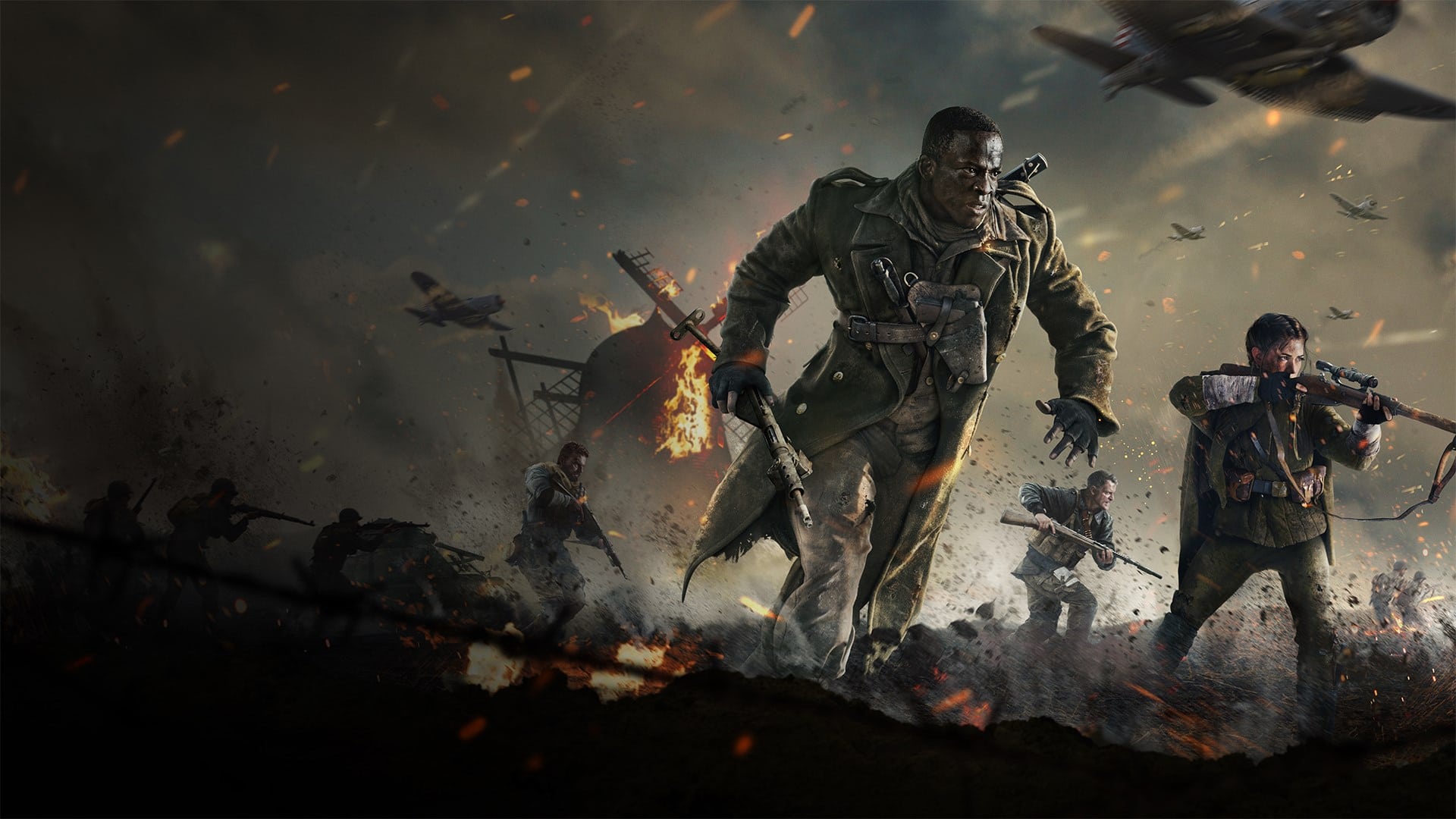 For those playing Call of Duty Vanguard on PC right now, you might be experiencing issues that are preventing you from playing the game. Multiple reports of COD Vanguard crashing issues have surfaced this November 24, and this seems to have started after the Secrets of the Pacific event roll out.

Here are some of the reports that surfaced from the game’s subreddit:

Game crashes between every 0.5-2 matches after the playlist update (PC) from CODVanguard

Game crashing every game since today’s update from CODVanguard

Apparently, Attack Dogs are causing it:

PSA: Attack Dogs and Guard Dogs are crashing the game from CODVanguard

Thankfully, Sledgehammer Games is aware and have posted multiple tweets about it:

We're disabling the Secrets of the Pacific event in #Vanguard while we squash this bug 🪲🔨 https://t.co/hZXJVT2tgO

We’ll be updating the post once more news surfaces about it. If you haven’t played Vanguard yet, go read our in-depth review here, where we state, “Vanguard comes at an awkward time for Activision, and into a sea of competition. While the campaign is decent, it’s nothing to write home about, and the Zombies experience probably should have been delayed altogether. For Call of Duty, multiplayer is where it counts though and they’ve managed to put together a solid offering this year. Kudos to the teams at Sledgehammer Games and the other COD studios for managing to do so on such a tight deadline, in the midst of a global pandemic.”

PlayStation Home Is Back Online This 2021 Thanks to Fans