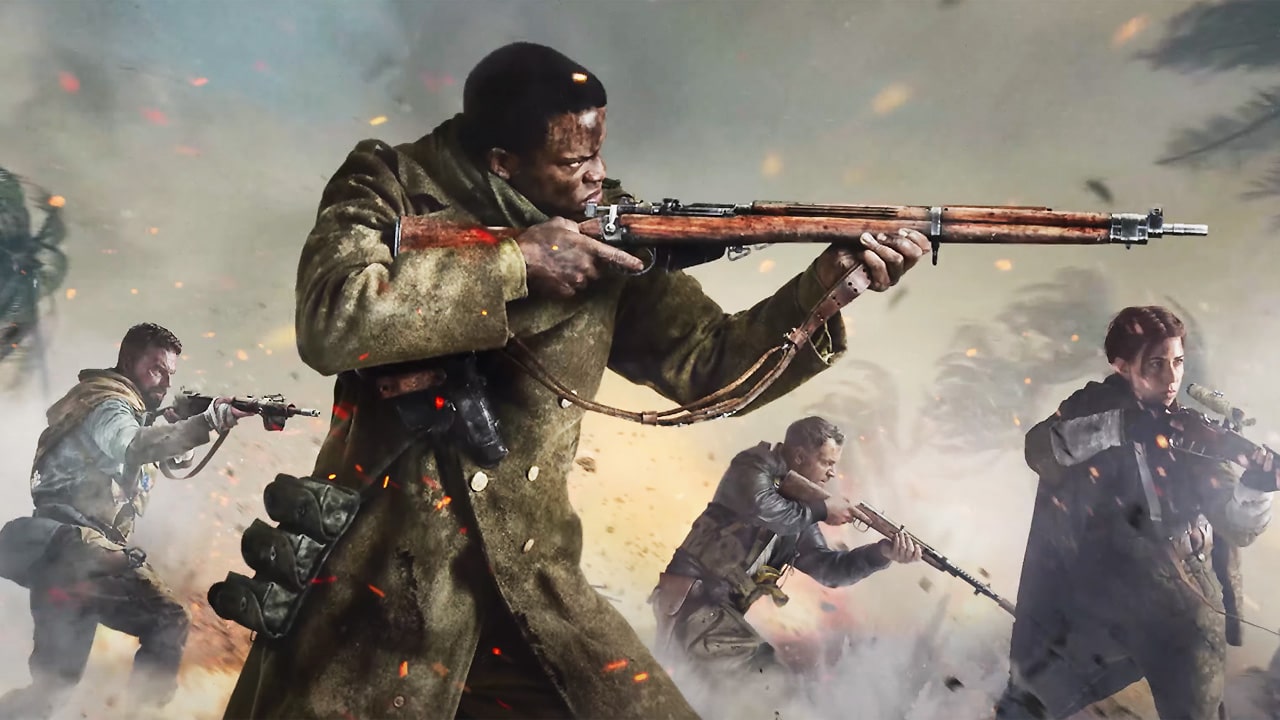 Sledgehamer Games might have delayed the release of Season 2 into mid-February, but there is a playlist update now. The COD Vanguard playlist update for January 20 is now live! Check out the details below, and nope, there are no gameplay-related adjustments for this week’s playlist update.

Featured Playlists have been updated in #Vanguard!

For those who still haven’t gotten the game yet, go read our review here, where we state, “Vanguard comes at an awkward time for Activision, and into a sea of competition. While the campaign is decent, it’s nothing to write home about, and the Zombies experience probably should have been delayed altogether. For Call of Duty, multiplayer is where it counts though and they’ve managed to put together a solid offering this year. Kudos to the teams at Sledgehammer Games and the other COD studios for managing to do so on such a tight deadline, in the midst of a global pandemic.”