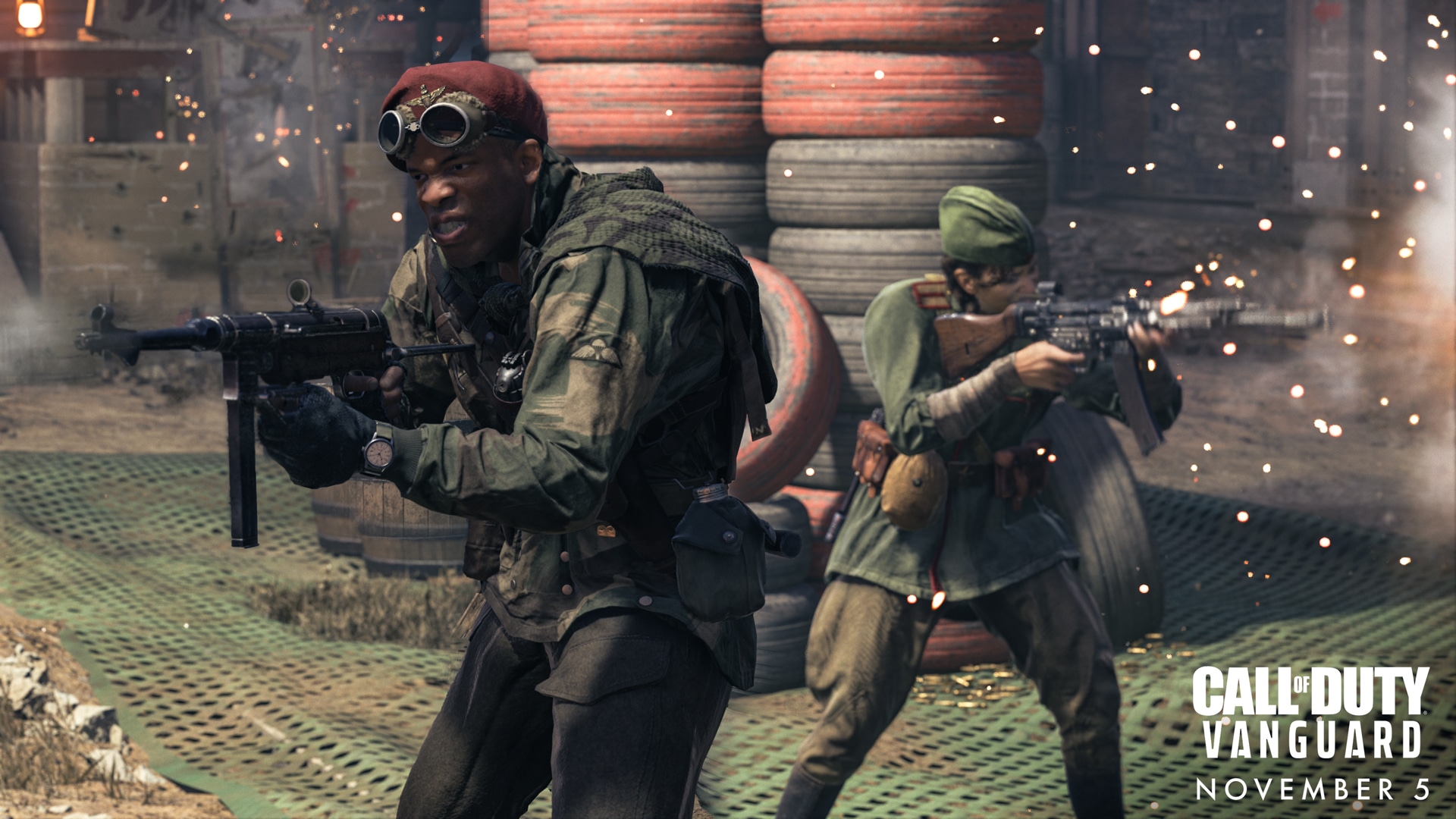 For those who want something concrete with regards to competitive Call of Duty, Sledgehammer Games and Treyarch confirmed today that COD Vanguard Ranked Play support will be incoming next year, sometime in 2022. Ranked Play will also be worked on in collaboration with Call of Duty League, the franchise’s esports arm.

This news starts off from some friendly Twitter banter, in which a fan comes to Treyarch asking for updates on Ranked Play coming to COD Vanguard. While initially coy, both developers then agree to confirm that Ranked Play will be making a return to COD Vanguard in 2022, officially announced by the official Call of Duty Twitter account and corroborated by the Call of Duty League. Check out the string of tweets below.

Do we tell them, @SHGames ?

.@SHGames and @Treyarch look forward to bringing a new level of Ranked Play support to #Vanguard in 2022 in collaboration with @CODLeague 🎉

More details will be shared at a later date. https://t.co/C5dUPpOSRl

To cap things off, Treyarch also shared first details on what this new Ranked Play will include:

What do you think? Are you excited to see Ranked Play back in action for this new Call of Duty? Let us know in the comments below!