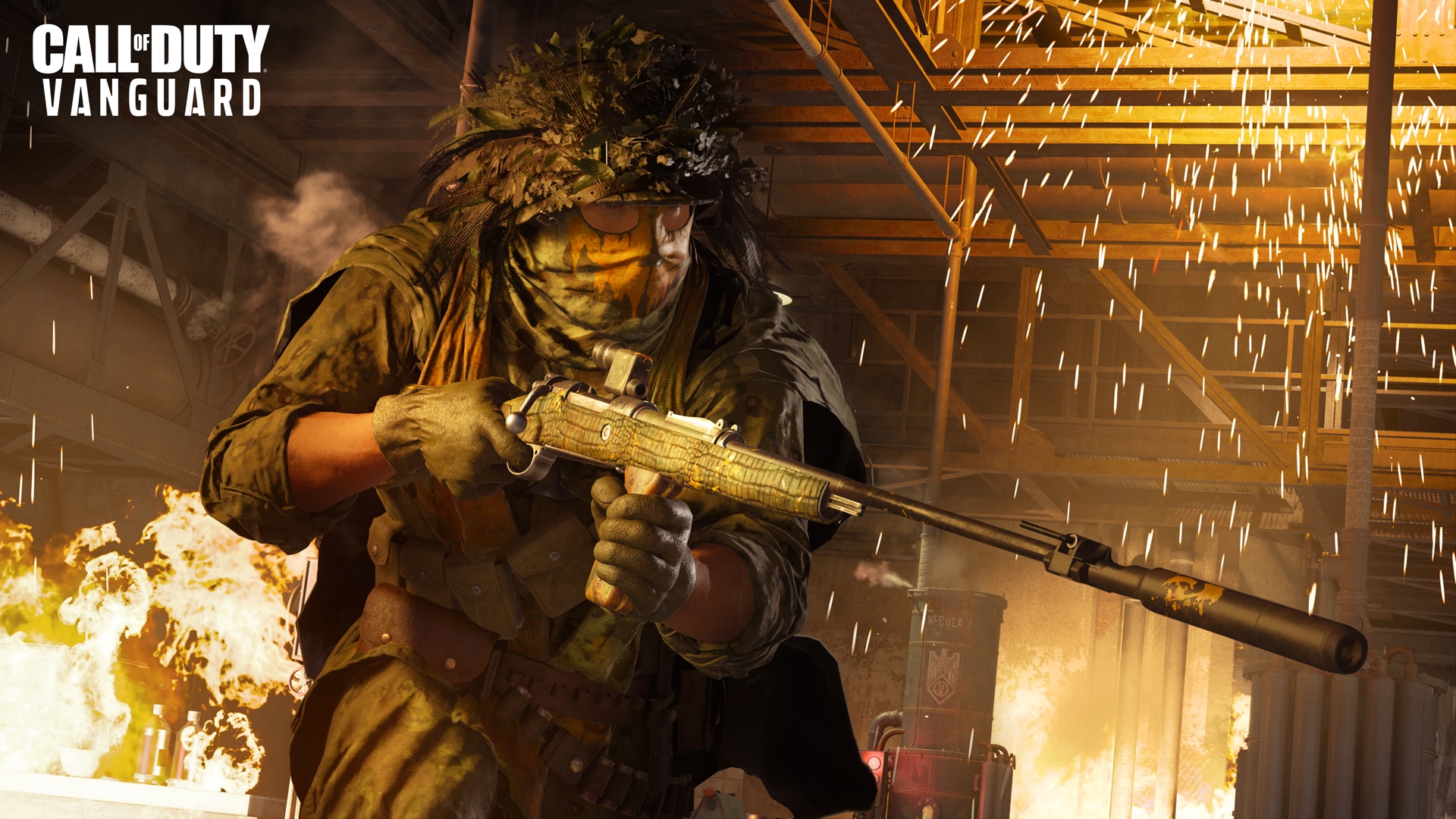 Not impressed by Call of Duty Vanguard? If so, you’re not the only one, and it seems this has translated to sales, too. Activision has confirmed that COD Vanguard sales were lower compared to previous Call of Duty games released.

This was revealed by the publisher during today’s quarterly earnings report, where Activision also confirmed that due to the lower Vanguard sales figures, this translated to lower engagement to Call of Duty: Warzone in Q4.

Given how every yearly Call of Duty is tied into Warzone, and how Vanguard underperformed commercially, it’s understandable how those who skipped Vanguard weren’t incentivized to play Warzone last year since they didn’t want to experience Vanguard in Warzone anyway.

We here at MP1st weren’t feeling Vanguard that much as well, as our review states, “Vanguard comes at an awkward time for Activision, and into a sea of competition. While the campaign is decent, it’s nothing to write home about, and the Zombies experience probably should have been delayed altogether.”

As for this year’s Call of Duty, Activision has confirmed that it’s once again Infinity Ward’s turn, and states that they have the “most ambitious plan in franchise history.“