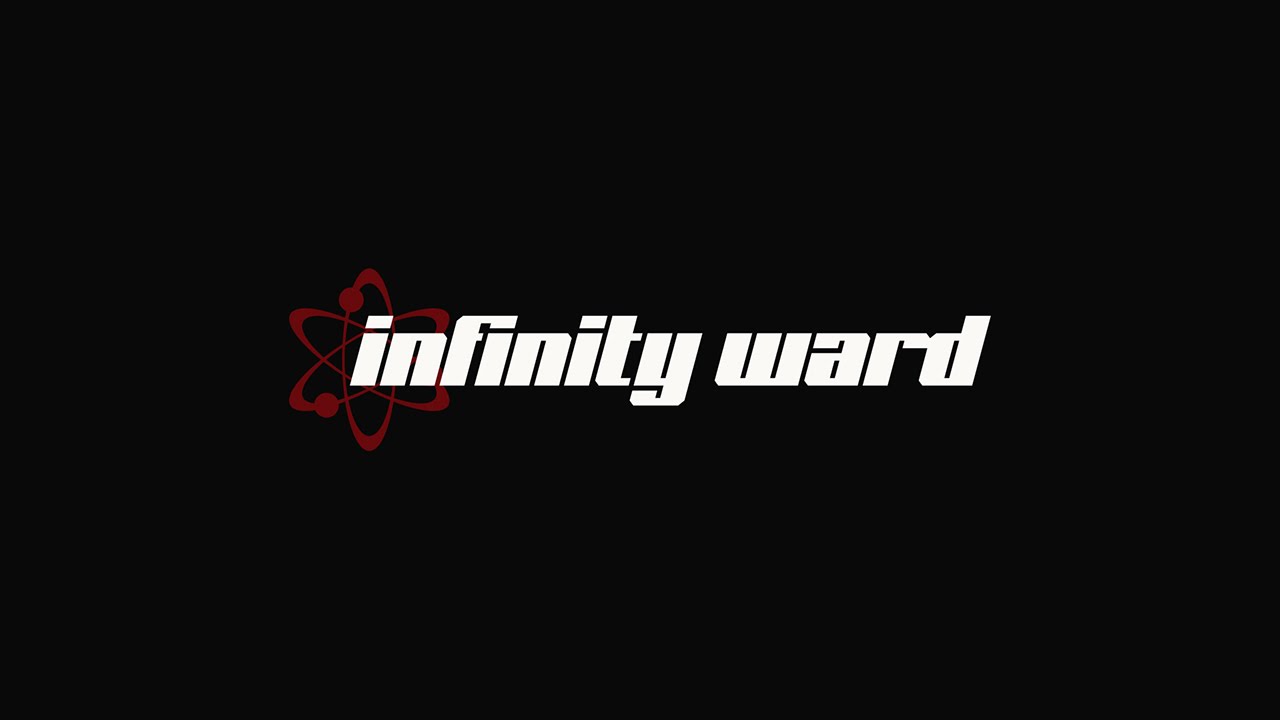 If you’re one of the many who enjoys Infinity Ward’s take on the Call of Duty franchise, you’re in luck! Activision has confirmed that Call of Duty 2022 is being made by the studio.

During Activision’s quarterly financials report, the publisher confirmed that Infinity Ward is developing COD 2022, and that the studio is working on the “most ambitious plan in franchise history.”

Development on this year’s premium and Warzone experiences is being led by Activision’s renowned Infinity Ward studio. The team is working on the most ambitious plan in franchise history, with industry-leading innovation and a broadly appealing franchise setting.

A new generation of Call of Duty is coming soon.

Could Infinity Ward be hinting at a next-gen-only release for this year’s Call of Duty? That could be the case, but given how hard it is to snag an Xbox Series and a PS5, I don’t see Activision letting go of those PS4, Xbox One money. Those concerned that the recent Microsoft-Activision deal will mean Xbox exclusivity for the franchise, don’t be, as the latest report states that PlayStation gamers will get the next three Call of Duty titles.

What are you hoping to see from Infinity Ward and Call of Duty 2022? Modern Warfare 2 or something different? Sound off and let us know down in the comments.