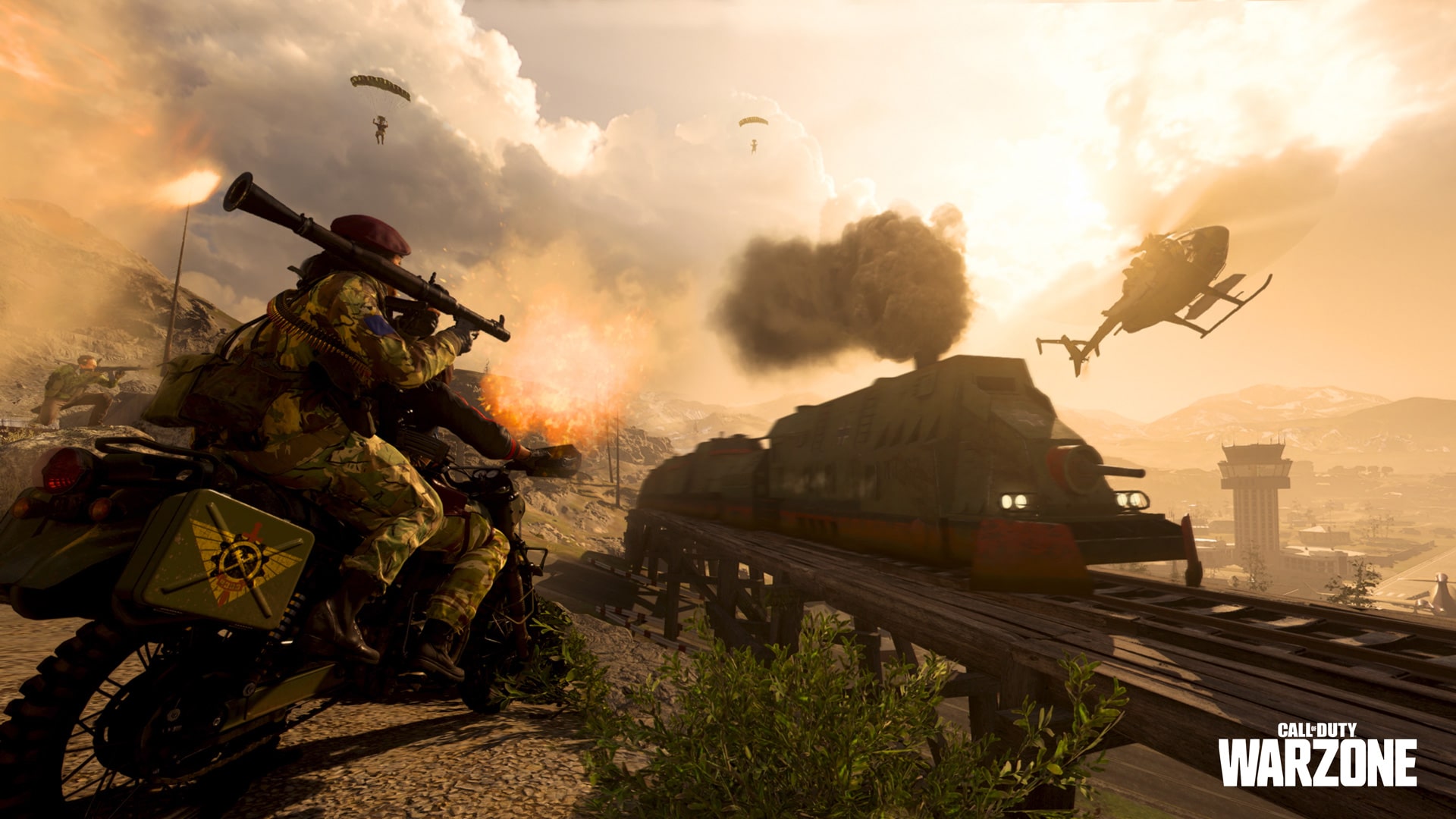 In a new report by the reliable Jason Schreier of Bloomberg, four sources he talked with have confirmed that the next three Call of Duty games will be on PlayStation consoles. This includes Call of Duty 2022 (developed by Infinity Ward and is rumored to be Modern Warfare 2), Call of Duty 2023 (developed by Treyarch), as well as the 2023 release of Warzone 2.

This confirms Phil Spencer’s recent comments that he has a desire to keep COD games on PlayStation due to existing agreements between the two parties. What happens in 2024 and beyond is anyone’s guess, as Microsoft could make the COD series Xbox exclusive once the contractual agreements have been met.

Call of Duty 2022 has not been announced yet, but it’s likely to be released in the fall, with the official reveal happening in Warzone as has been the case the last few years.

Same as with any report not confirmed by official sources, treat this one with a grain of salt. Of course, Schreier has a very good track record, so we wouldn’t be surprised one bit if this turned out to be the case.

Destruction AllStars Update 3.000.001 Drives Out for Massive Changes This Jan. 26