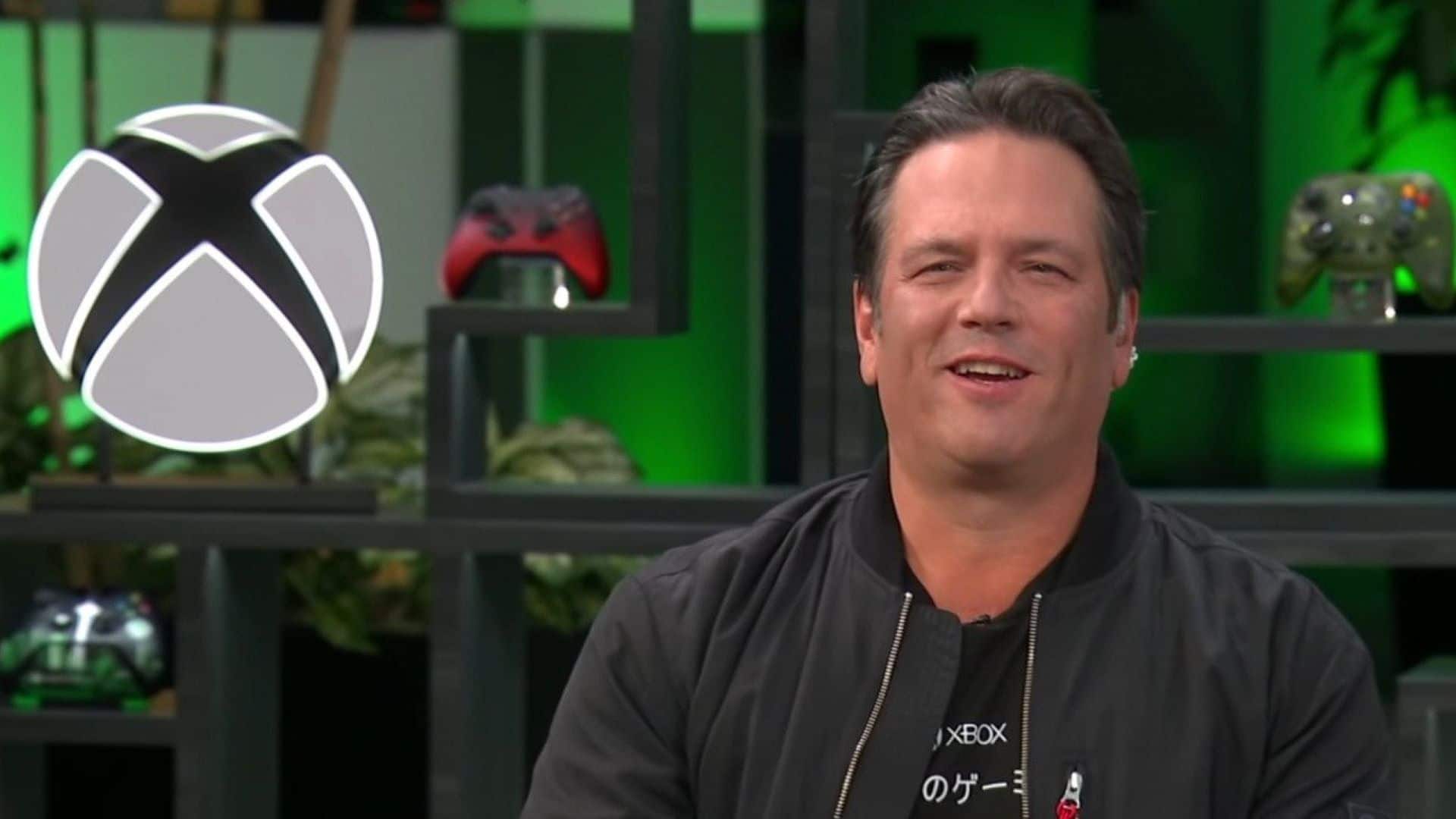 Even after Microsoft’s huge buyout of Activision Blizzard for nearly $70 billion, the company has expressed their desire to keep the Call of Duty franchise on PlayStation, as stated by Xbox head Phil Spencer.

With the huge buyout taking place, there were some fears that the Xbox brand was going to be a monopoly in gaming. Many PlayStation fans were scared that games like the Call of Duty series will no longer be on their consoles. They expected Call of Duty to become an Xbox exclusive series.

However, Xbox CEO Phil Spencer has assuaged some doubts – at least for the moment – that Call of Duty will be staying on PlayStation consoles as per the “existing agreements” with Activision Blizzard. He also says he values the relationship Sony has in the video game industry.

Had good calls this week with leaders at Sony. I confirmed our intent to honor all existing agreements upon acquisition of Activision Blizzard and our desire to keep Call of Duty on PlayStation. Sony is an important part of our industry, and we value our relationship.

This is similar to Xbox’s approach to the Minecraft franchise. Even though Microsoft owns the Minecraft IP, the company still allows the game to be available on many other systems including PlayStation and Nintendo.