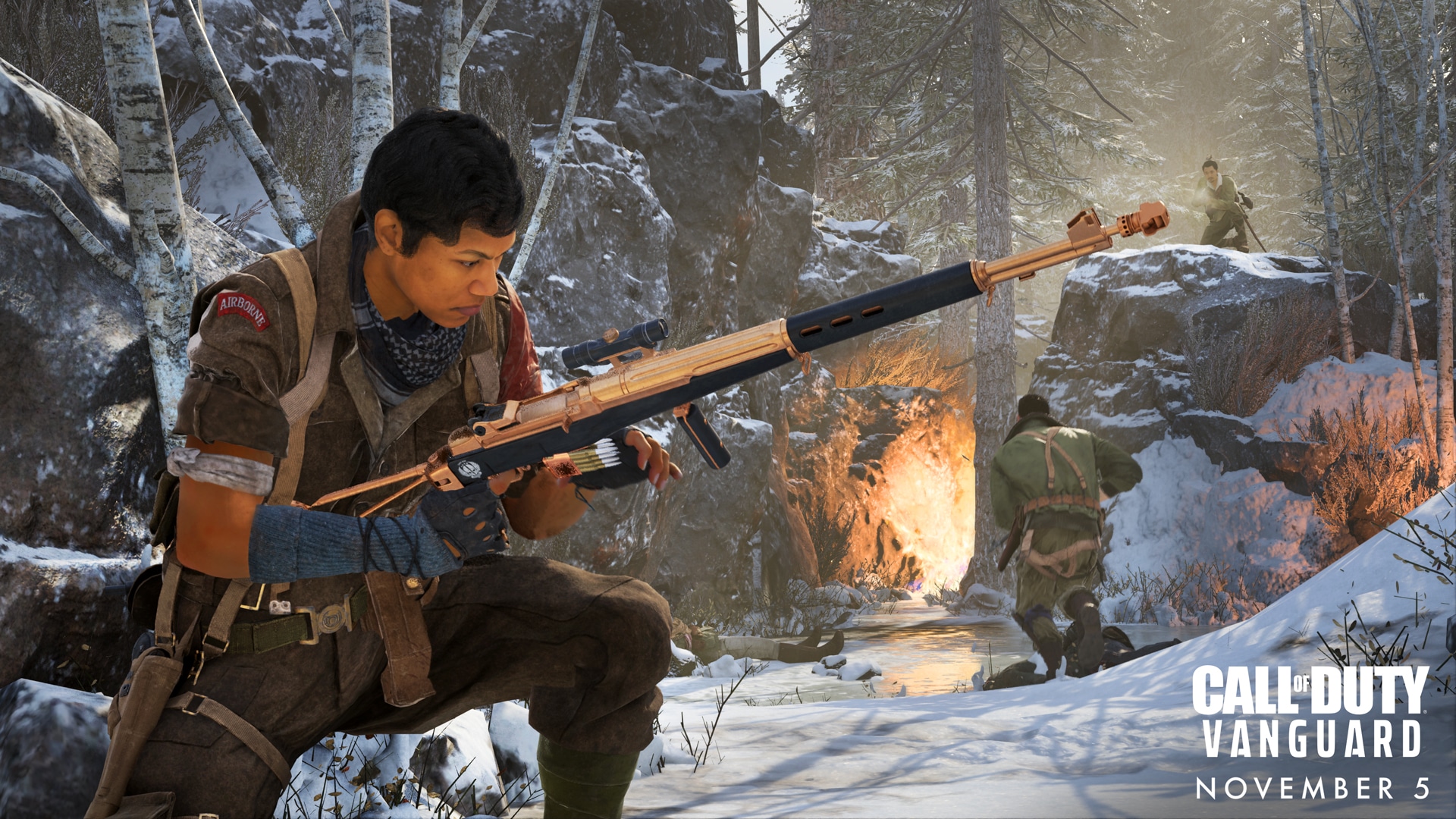 Sledgehammer Games has released the (Call of Duty) COD Vanguard update 1.07 (PS5 version 1.007), which is a small download available now on last-gen and next-gen platforms this November 17. There’s no new content included in this patch (that’s for Season 1), and is for fixes. Read on for the details.

Update #2: This is the complete list of changes for this client-side patch per Sledgehammer Games:

Update: While there’s still no changelog, we can confirm that Shipment 24/7 has been added into the playlist rotation! Enjoy the chaos, soldiers!

While Sledgehammer Games has not released any official patch notes just yet, the studio did mention a specific fix that was set to roll out this week:

Outside of this specific fix, here are some of the confirmed issues the studio is investigating as well:

🚨We’re investigating a bug where Daniel’s alternative Operator Skins are causing the game to crash. In the meantime… pic.twitter.com/dabuAcKwY4

More confirmed issues being investigated (via the official Vanguard Trello board):

If Sledgehammer Games releases an official changelog, we’ll be sure to update the post, so check back within the day.