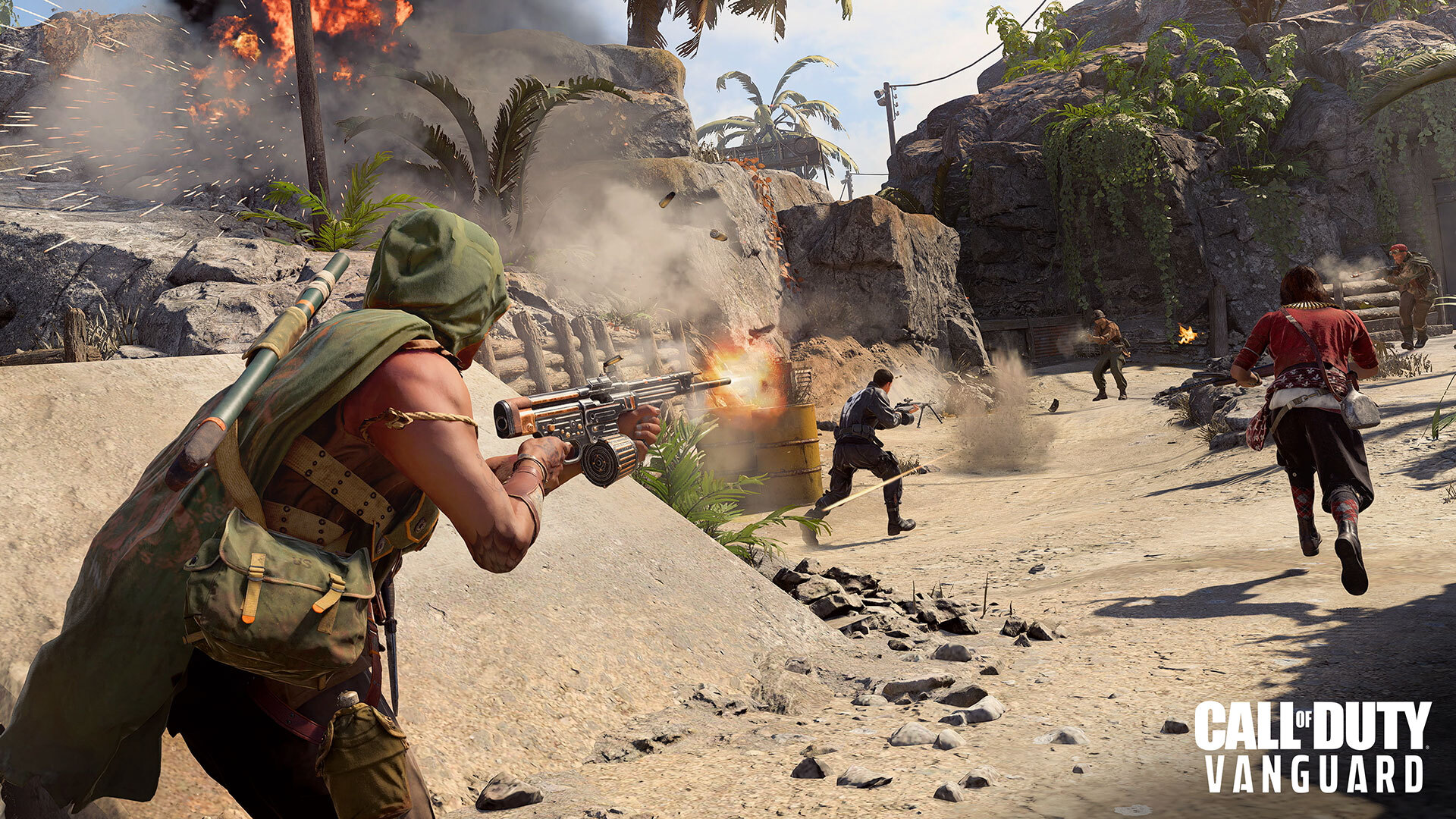 True to their word, Sledgehammer Games has released the (Call of Duty) COD Vanguard update 1.09 (PS5 version 1.009) patch this December 16, and this is for a host of gameplay-related adjustments including weapon tuning, map exploits and more. The official patch notes are below, which include fixes for Zombies mode, too.

In addition to the gameplay-related changes and bug fixes, the Festive Fervor event is set to start on December 16 as well! You can read up about what’s new there right here.