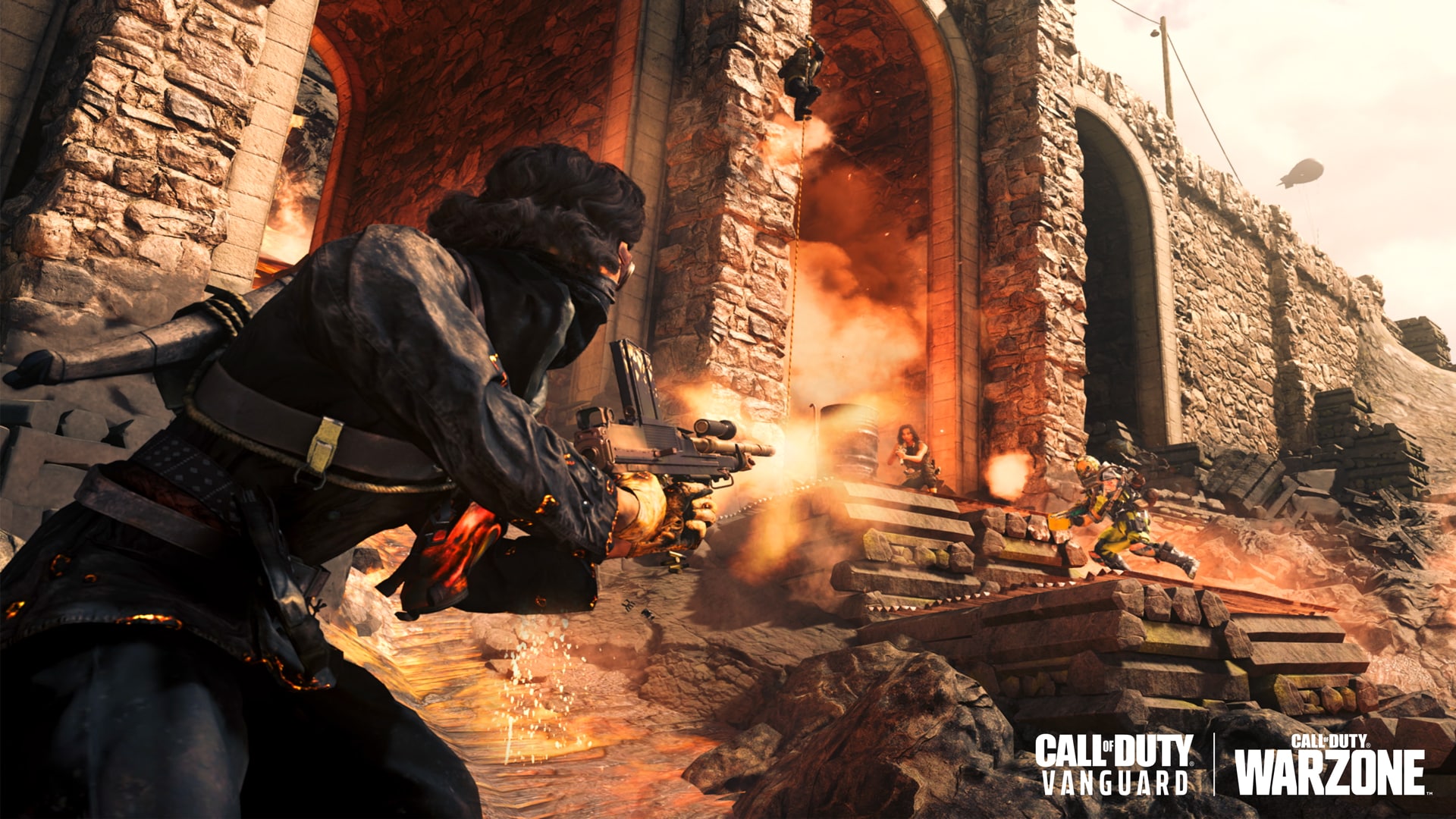 Sledgehammer Games has released (Call of Duty) COD Vanguard update 1.22 (PS5 version 1.022) for Season 5: Last Stand, which is the final season for Vanguard and Warzone! Read on for what’s new in the COD Vanguard August 23 patch notes.

Update: The full patch notes have been released by Sledegehammer Games!

The official list of adjustments have not been released yet, but here’s an overview of what’s coming in Season 5: Last Stand.