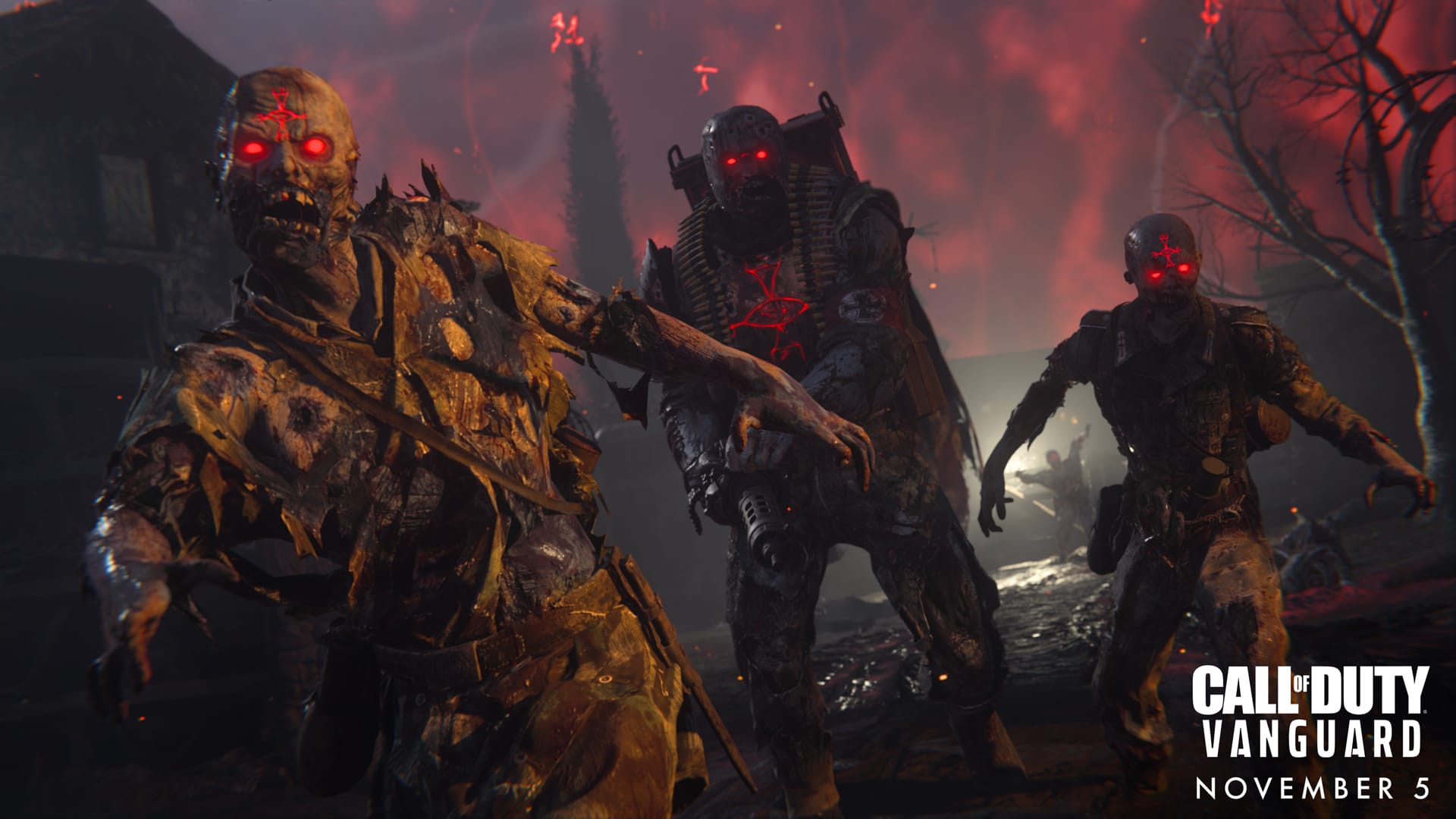 Sledgehammer Games and Treyarch Studios’ new Call of Duty game mode will be released on November 5, and this was showcased earlier today with the release of the COD Vanguard Zombies info overview. COD Vanguard will feature a new Zombie mode in which players will meet new characters and horrors. The four-person co-op mode is set in a new storyline of the Dark Aether Saga, entitled “Der Anfang,” taking players to the darkest corners of the occult. “Der Anfang” introduces new upgrades to the Zombies experience as well, such as the powerful Altar of Covenants.

Treyarch has also posted behind-the-scenes content, which you can check out below:

In the video, the developers talked about the upcoming mode, including the new features which will offer better experience to the players in the upcoming COD Vanguard Zombies. Cross-play may be the biggest advantage, in addition to the ones listed below:

Just as in Multiplayer, Zombies players can gather across platforms and generations so that you can team up with your best allies, no matter what platform they play on.

Advance through Vanguard’s Battle Pass system via unified progression between Multiplayer, Call of Duty®: Warzone™, and Zombies. Your player level is shared between the modes, too, so you’re always progressing in tandem for a fully unified experience.

Players who will try the new COD Vanguard Zombies game soon should see how the new features will change the game in general. Zombies is releasing alongside Call of Duty Vanguard on consoles and PC this November 5.