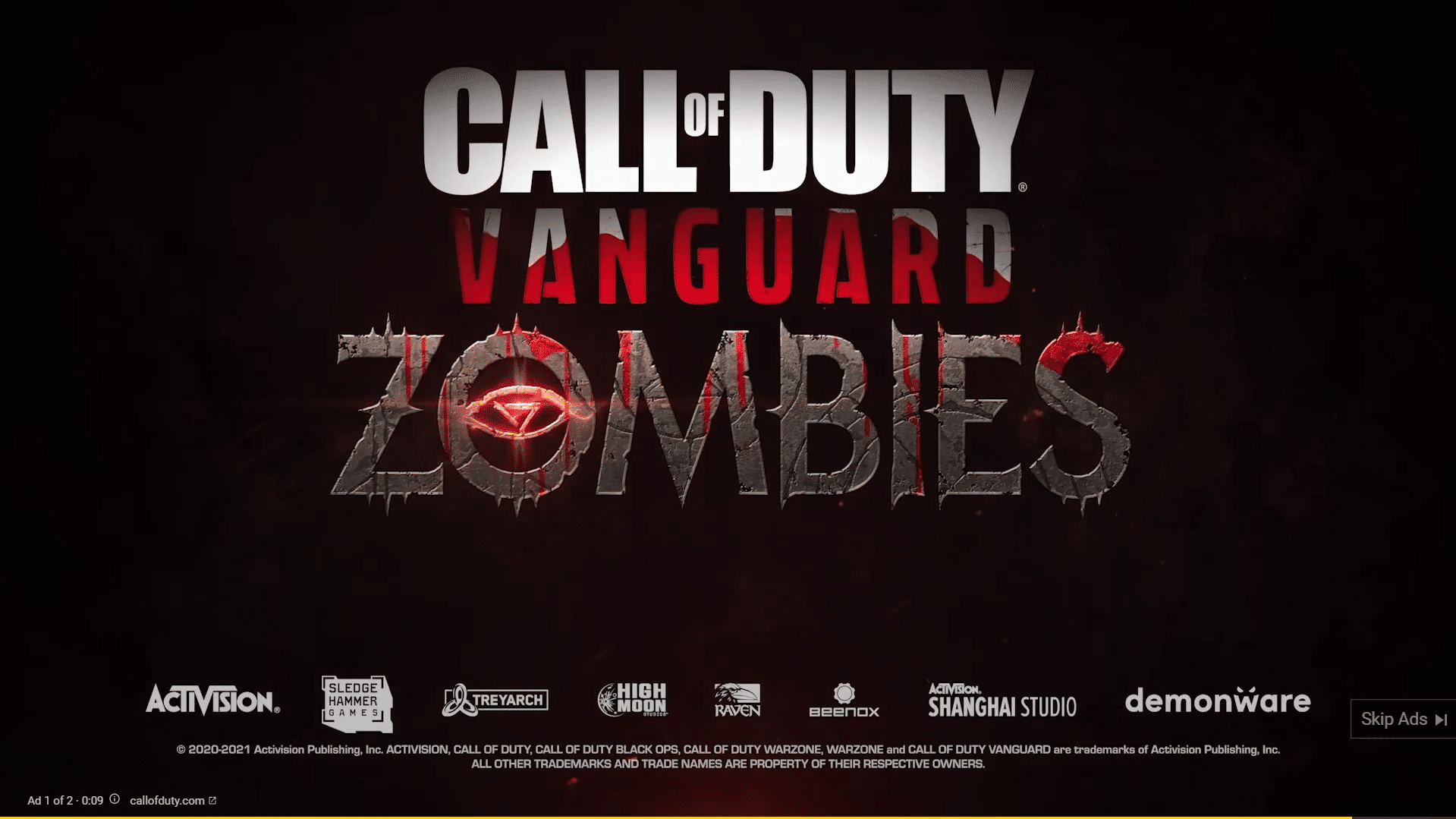 The leaked Zombies trailer has a runtime of just over two minutes, and it showcases what players can expect from the game mode. There are a couple of new things inbound to be excited for, such as the fact that the zombies here seem more entrenched in demonology as shown by the many runes and symbols, and there are a couple of new gameplay mechanics as well, such as plantable pylons and various weird artifacts which can help the players to survive the incoming horde.

If you’re not one f0r leaks like this and would rather see the official reveal, the COD Vanguard Zombies trailer drop will happen later today, October 14. Stay tuned with us here at MP1st for the details once that event happens.