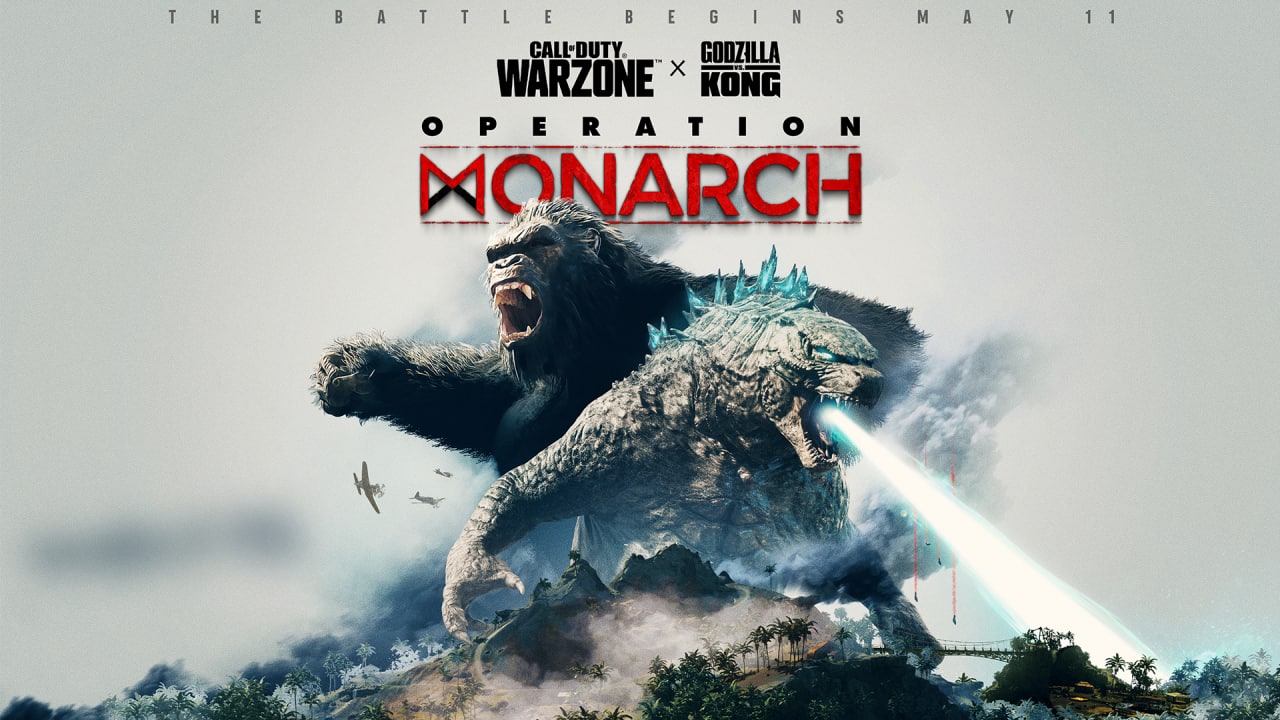 For those looking forward to the next season of Call of Duty Warzone since it look like we’ll see both Godzilla and King Kong make an appearance, the wait won’t be that long, as the season’s name has leaked as COD Warzone “Operation Monarch,” and it’s due out this May 11!

This has been unearthed by reliable PlayStation Network data scraper PlayStation Game Sizes, who spotted that a new title update (patch) has been uploaded on PSN! And there’s even the season’s new image that got leaked too!

In addition to Warzone, Call of Duty Vanguard is also getting a new title update with Season 3 alongside it, and the file size for that has been spotted on PSN as well. It won’t be that big of a download, and here’s the images accompanying the Vanguard Season 3 title update:

While nothing here is official just yet, the fact that they have been uploaded on PSN means that the date and such are almost a lock (barring anything unforeseen). Once we know more details, we’ll be sure to let our readers know about it.

What are you hoping to see in Warzone Operation Monarch? Perhaps a massive PvE experience where all players on a server hunt the two monsters? That would be something, no?