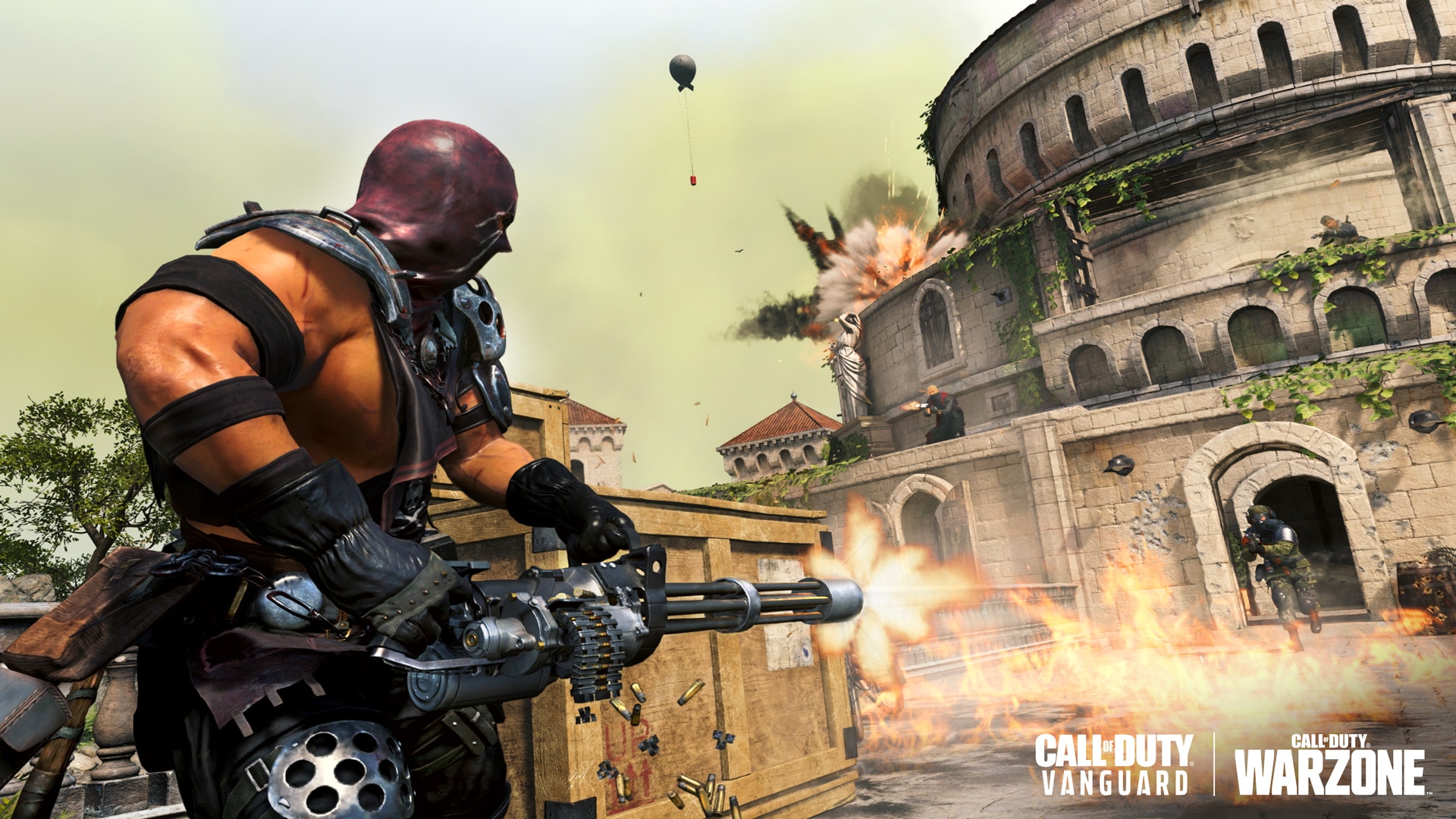 Raven Software has rolled out the (Call of Duty) COD Warzone update for June 30, and this is a server-side update (no download required) that players will see take effect the moment they connect to the game’s servers. The full patch notes are listed below where it mentions changes to weapons, attachments and more.

For the major new content and other stuff that was released for Season 4: Mercenaries of Fortune, head on over here for the official patch notes.