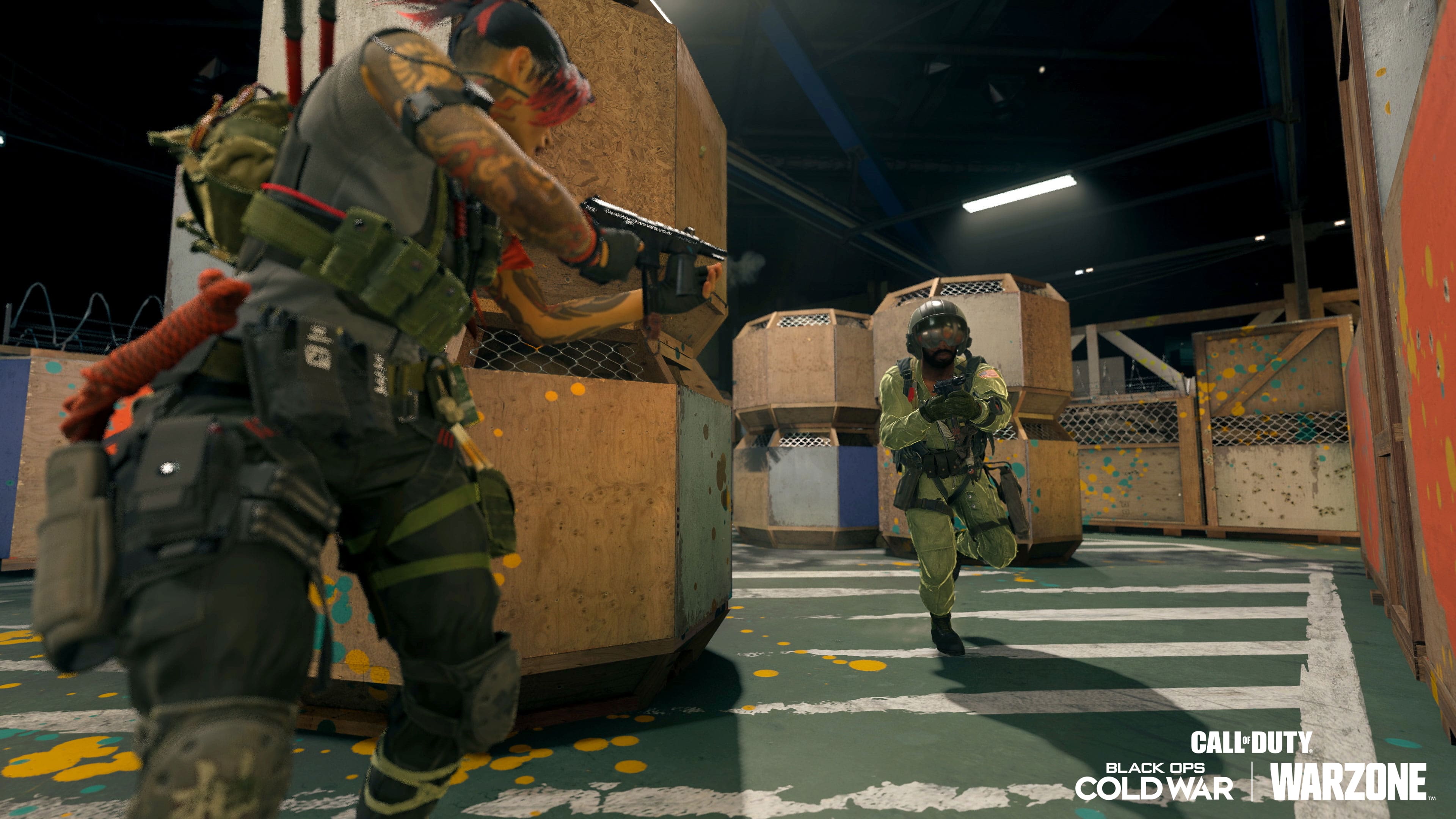 Raven Software has released a new Call of Duty Warzone update today, August 16, and this is a server-side patch, so there’s no download needed. This patch includes weapon adjustment changes, and bug fixes.

We are generally pleased with the state of balance and we do not think anything needs to be immediately addressed. However, we do feel there are some outliers in the Assault Rifle category that have been top tier long enough that it is now appropriate to reduce their power level to give other Weapons some time in the spotlight.  Those changes will be coming very soon.

The AS VAL (MW), following our balance overhaul, retained one of the fastest, easily achieved TTKs in the game. While its magazine capacity does hold it back, its TTK potential has remained well outside of the range we have been targeting.

The Fennec (MW) has struggled to gain footing due to some glaring weaknesses. This change will make the Fennec (MW) viable at slightly further distances.

This change is intended to place some of the power of the Submachine Gun Charlie (MW) behind a mechanical requirement – making it a little less forgiving.

When making large, sweeping motions while aiming down sights with the OTs 9 (BOCW), players could find most of their front iron sights obstructed by the rear iron sights. This type of sightline obstruction can be frustrating when attempting to effectively track enemies.

Handguns were fortunate enough to evade the initial balance overhaul. These changes aim to place some of the most powerful Secondary Weapons at a power level that is more in line with other Weapons of their class.