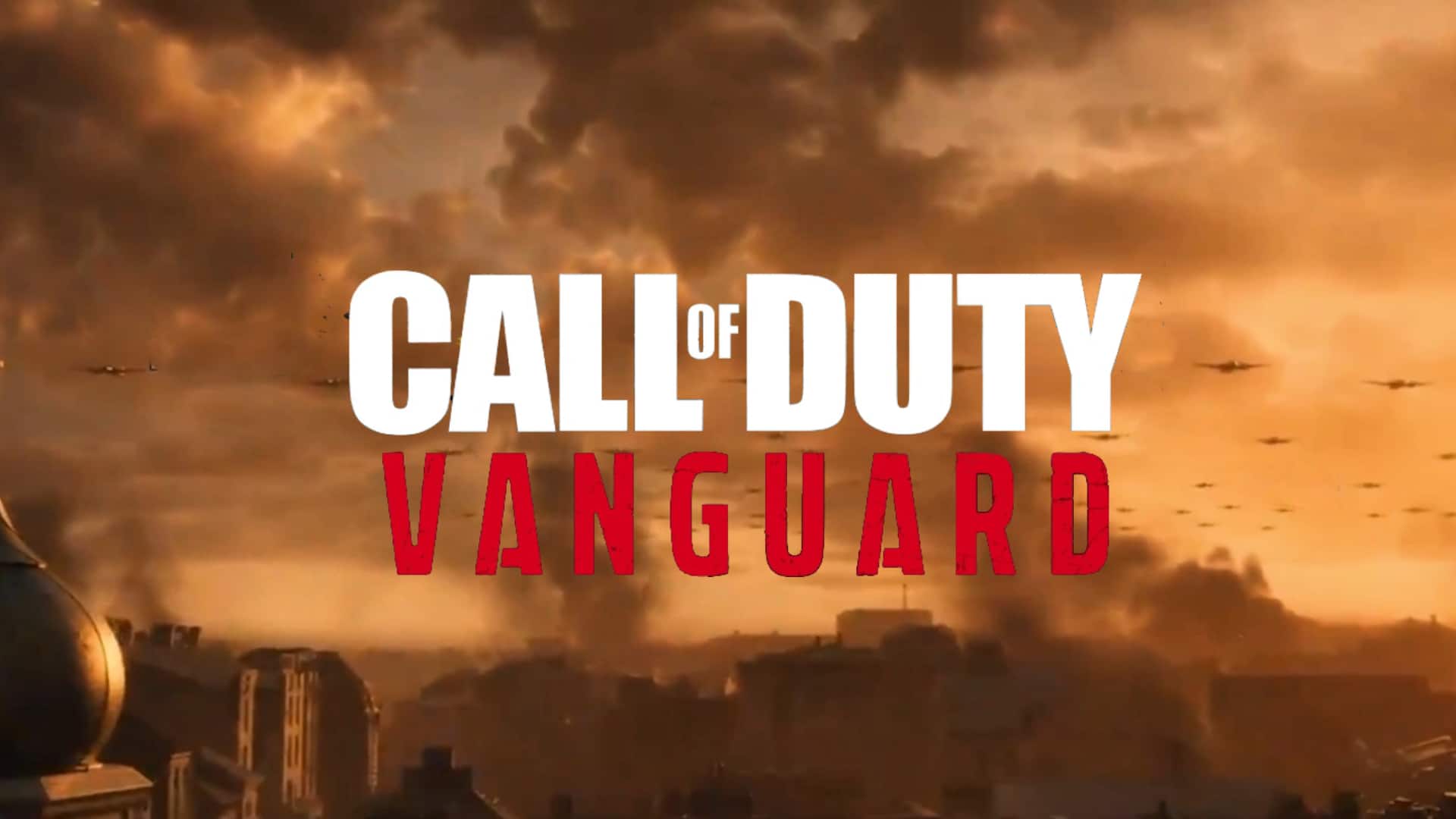 It would appear that the leaks and rumors have all been true. as the PlayStation Store has revealed the reveal date of Call of Duty Vanguard, and it’s happening this Wednesday, August 19, in Call of Duty Warzone!

When Is Call of Duty Vanguard Reveal? 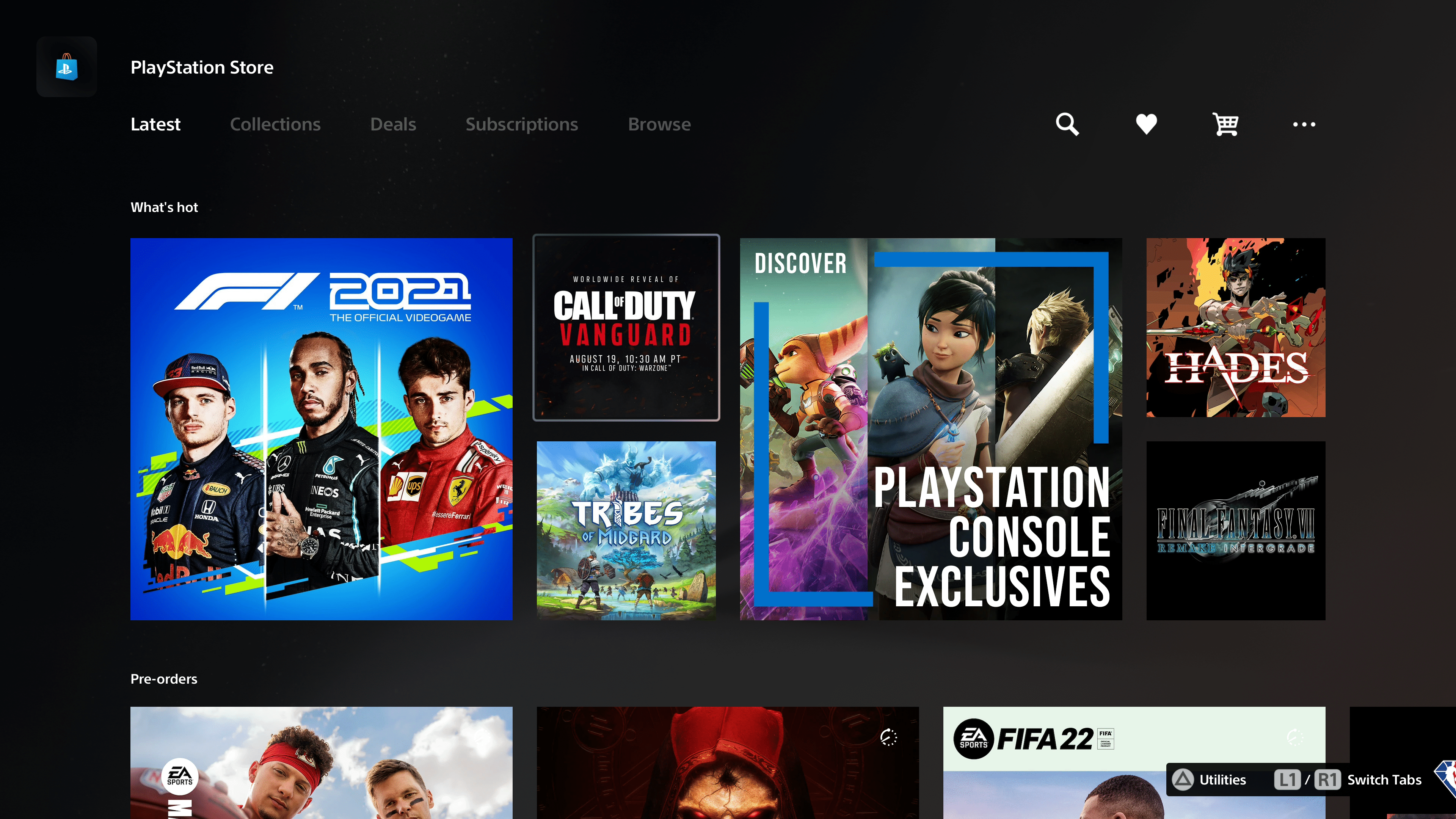 No specific details other than this are known, and clicking on the ad simply takes users to the official Warzone store page.

With the announcement now confirmed for August 19, we expect to see Activision and Sledgehammer games to make an announcement shortly. We should have all the details pertaining to this live event real soon, so stay tuned!

According to some leaked Call of Duty Vanguard editions, for those who purchase on last-gen consoles you will not be getting a free upgrade to the next-gen version. Like Black Ops Cold War, there is a cross-gen bundle that includes both, which should mean a separate upgrade option will be available at a later date. We should also hear more about this shortly after the full Call of Duty Vanguard reveal.

Call of Duty Vanguard is currently in development at Sledgehammer Games. It will be released sometime this Holiday season on the PS4, PS5, Xbox One, Xbox Series, and PC.