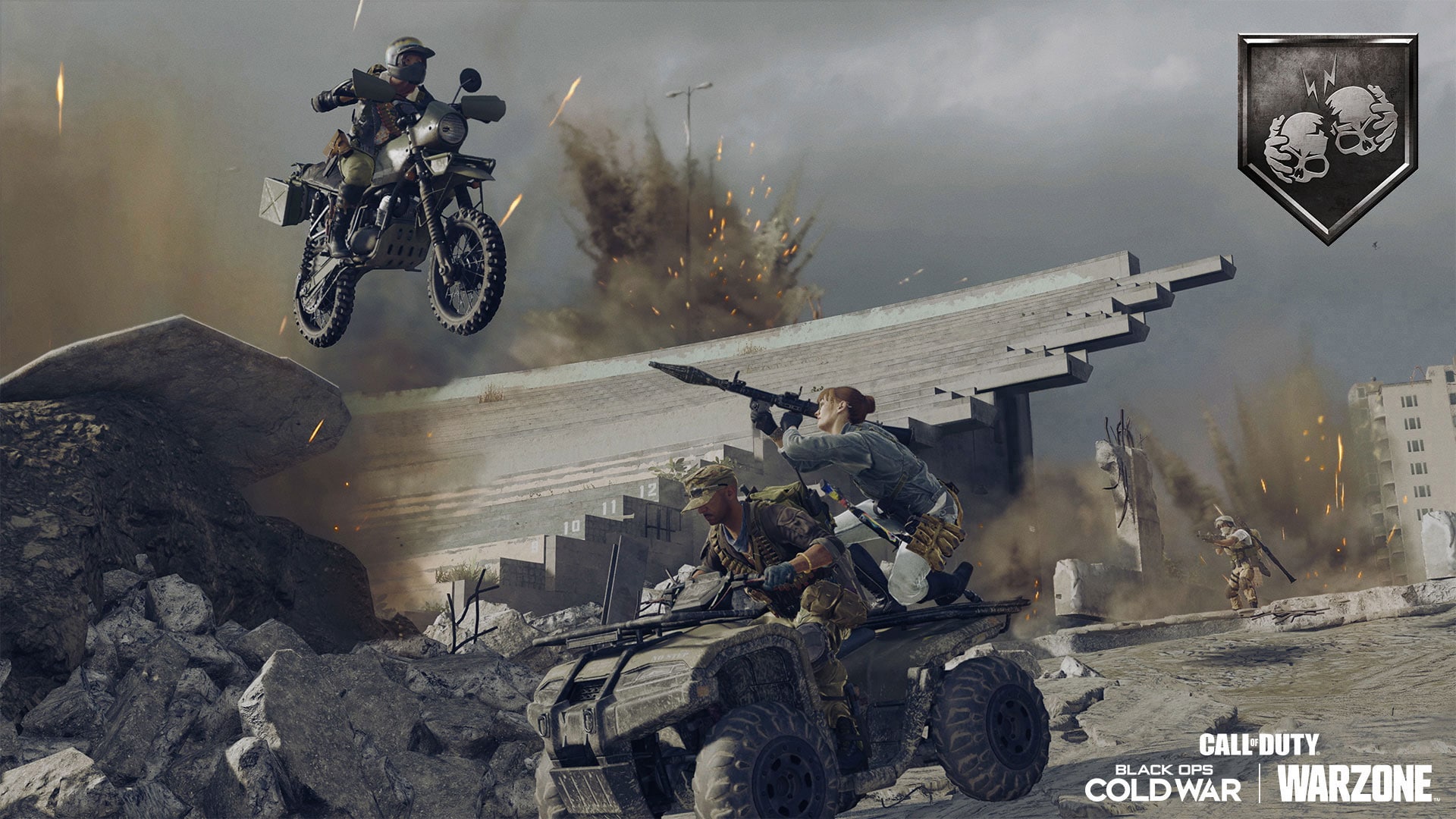 Raven Software has released the COD Warzone update today September 10 server-side patch, which means there’s no download required. This includes a small number of fixes, which are listed below.

Fixed an issue causing Soap to not appear in the Operator selection mentu if locked.

Fixed an issue where some Vehicle Horns could cause a Player’s client to crash.

You can check out the Modern Warfare & Warzone Season 5 Reloaded patch notes right here. Stay tuned, as we’ll be giving away COD Points for all platforms very soon!

The COD Vanguard beta is live now for PlayStation gamers with early access, and you can try and nab a key by entering here.

God of War Ragnarok to Be One Unbroken Shot Like GOW 2018; Dev Answers Criticism to Character’s Race