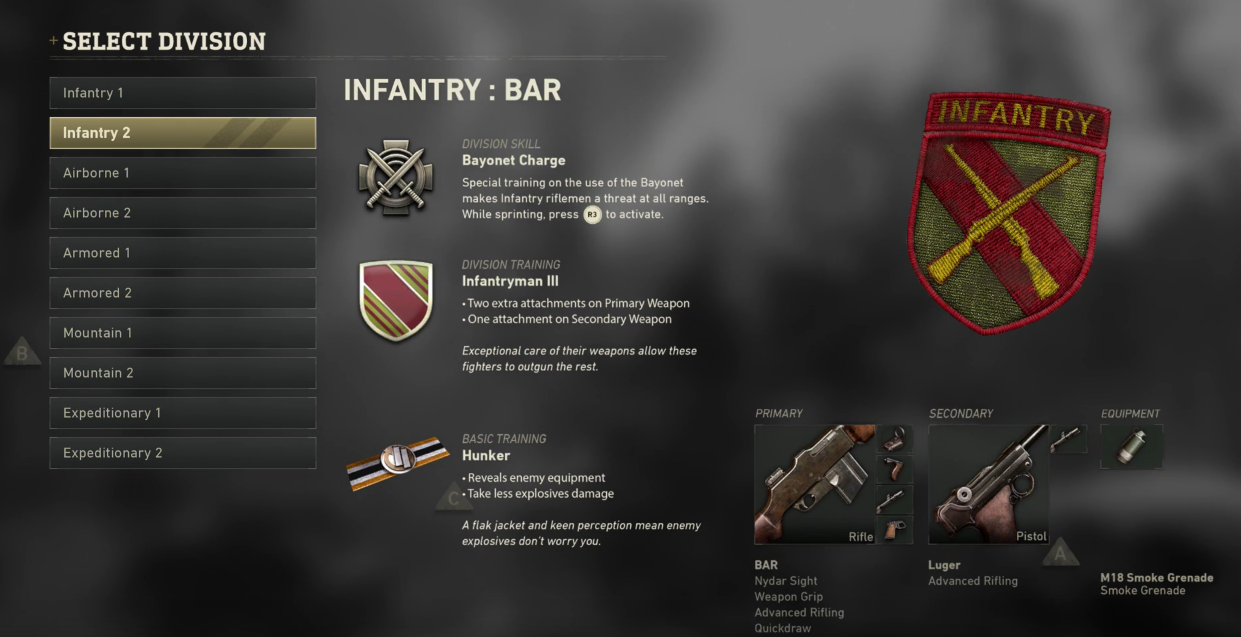 Tired or had your fill of Call of Duty: WWII? If so, you’re about to get quite a shock as Sledgehammer Games is completely overhauling the Divisions system, making sprint unlimited to all Divisions, and lots more! Yes, you read that right! COD WW2 Division changes are incoming!

Posted earlier today by Sledgehammer Games, the upcoming COD: WWII changes which will go live this April 10 won’t just be for Divisions, but almost everything is being tweaked, removed, added and more! Don’t believe me? Check out the update notes below.

3. While aiming down sights, have less idle sway

3. Climb over obstacles faster & no damage from falling

3. No name or reticle change when enemies aim at you

2. Enemy movements are easier to hear

Man! That’s a LOT of changes! It’s like, they completely re-jigged the entire multiplayer experience, no? As someone who hasn’t played COD: WWII in months, this just might be the trick to lure me back. The changes listed above are definitely ones I’m looking forward to.

What do you think of the upcoming COD: WWII changes? Is it too late? Is Sledgehammer changing something that doesn’t need changing? Let us know in the comments.

Next Boss Key Game Has “Fresh Creative Leaders,” LawBreakers to Be Supported in Its “Current State”