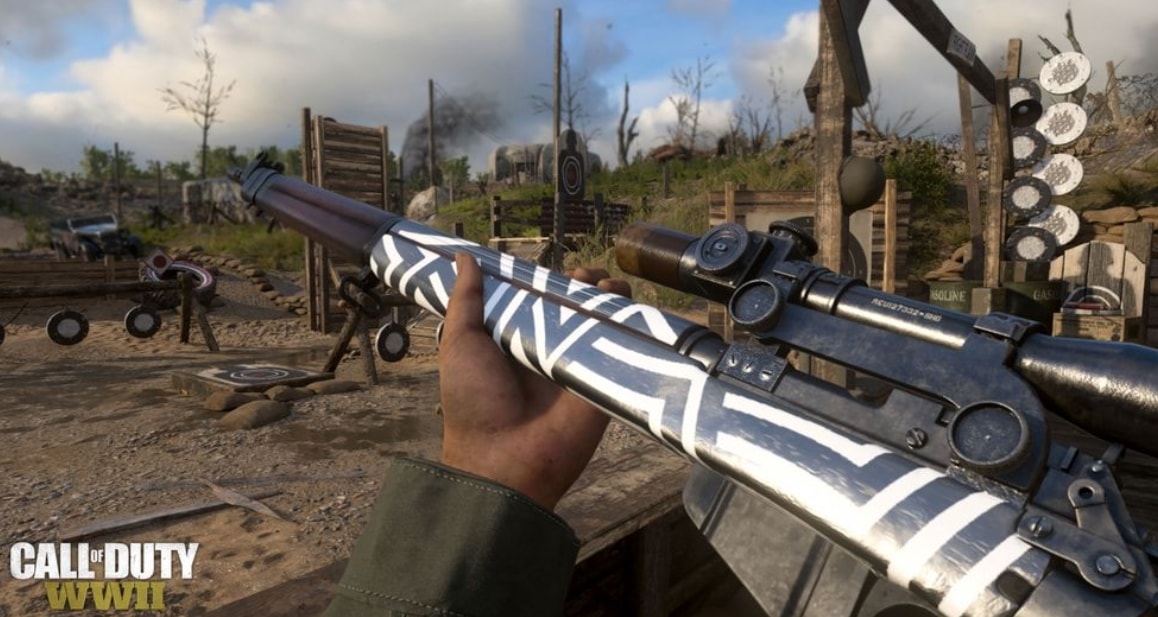 Remember Call of Duty: WWII? The latest Call of Duty game from Sledgehammer Games? While most COD players have been busy playing Black Ops 4, and looking forward to this year’s Modern Warfare, Sledgehammer Games has steadily been improving their latest version of COD, and just yesterday, they made it a whole lot better.

In a new post, Sledgehammer announced how it’s permanently unlocking almost all of the COD WWW2 DLC weapons! Here are the new weapons available in drops:

While Sledgehammer originally was planning on opening collections temporarily, they’ve decided to make it permanent.

We know we said that we’d be opening collections temporarily, but the more we thought about it, temporary sucks, permanent is way cooler – therefore, we’re opening collections for WWII permanently and removing that pesky “Limited Time” UI with the update today. It’s not lost on us how meaningful the relationship has become between our team and this wonderful community during the lifecycle of Call of Duty: WWII. Blammo, permanent.

The studio has also listed the list of Contracts for the previous batch of weapons and when players can earn them again:

Sledgehammer adds that they’ll follow up on this on Tuesday, August 27, with  a proper Contract calendar for the newest weapons, so players can properly schedule for ’em.

Given how brazenly predatory Treyarch’s microtransactions have been so far in Black Ops 4, this is a refreshing change of pace for a Call of Duty developer, no? Let’s hope Infinity Ward follows suit and doesn’t make Modern Warfare’s weapon drops hard to obtain without spending real world money.