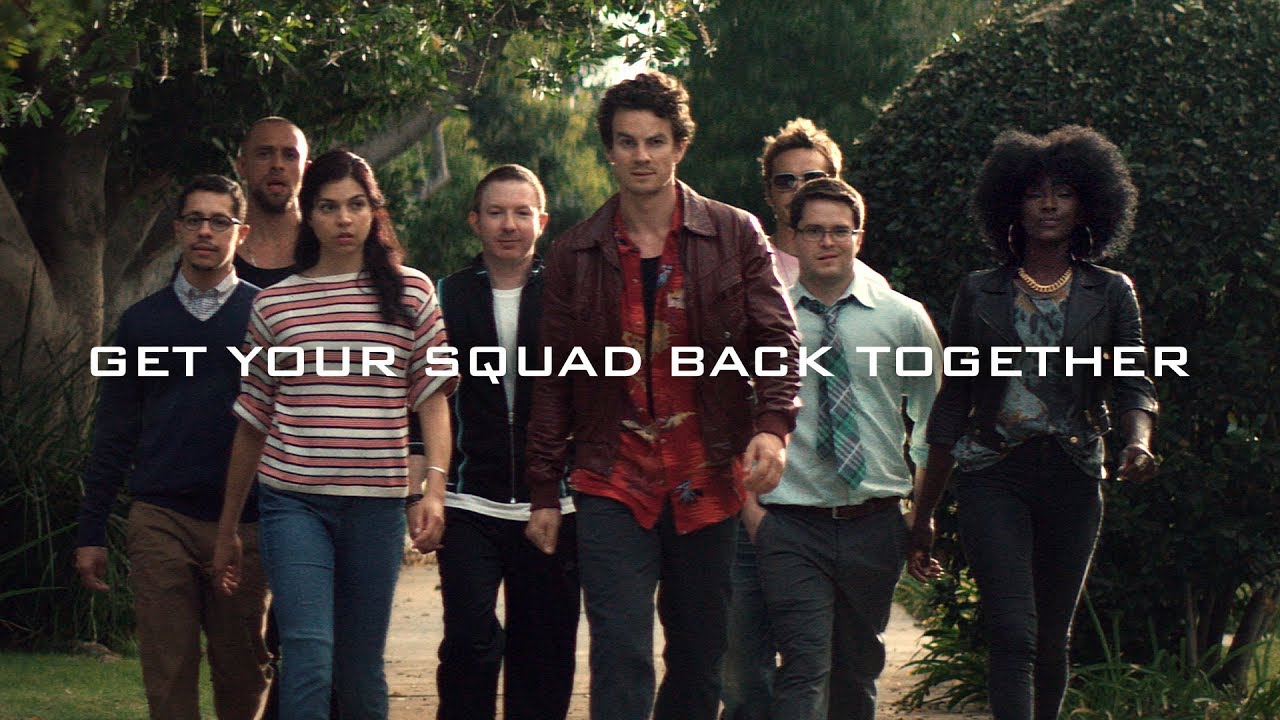 There are three “Reassemble!” trailers in total. This post has been updated to include all of them

We’re just under three weeks away from the launch of Call of Duty: WWII. As the excitement increases and the anticipation becomes unbearable for fans, Sledgehammer Games has released one of their final teases. It comes in the form of a live action trailer, entitled “Reassemble!”

Watch as the squad gets back together for some World War II action:

Call of Duty® is returning to WWII, which can only mean one thing: it’s time to get your squad back together. Follow a team as they gather their friends for the most epic battle yet. Featuring “Figure It Out” by Royal Blood.

For me, the most interesting thing about this trailer is that the squad is made up of eight people. Perhaps this means that Ground War could return in Call of Duty: WWII!

Call of Duty: WWII is coming to PC, PS4, and Xbox One on November 3.

In other Call of Duty: WWII news, the “Sweetheart Grips” customization option has been leaked, the supposed date for preload has been reported, and a load of zombies details have been mined from the PC beta files.