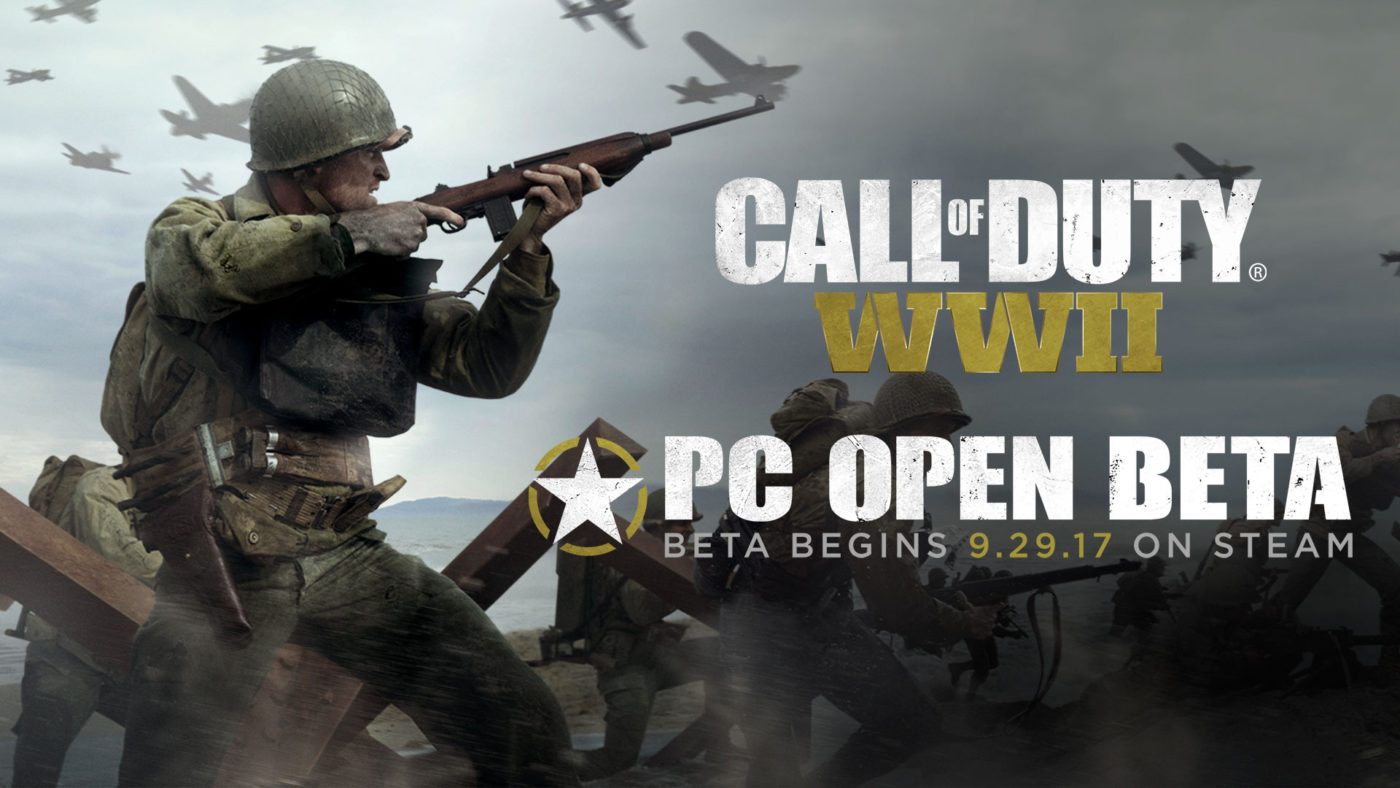 Those hoping for a Call of Duty: WWII beta on PC, will soon have their wishes granted!

Sledgehammer Games, together with Raven Software, have announced that the PC open beta will be available on September 29th, and run through October 2nd on Steam.

The PC Open Beta is just a small part of the full Call of Duty: WWII Multiplayer experience coming to Steam in November. This test is a critical step on our road to delivering the best possible online experience on Steam at launch in November, with the following key goals:

Here are the minimum specs needed to power the beta:

Note that these specs could change before the game’s final launch, and Sledgehammer Games will release the final PC requirements closer to release.

Is your rig up to the task? Will you be playing the Call of Duty: WWII PC open beta?