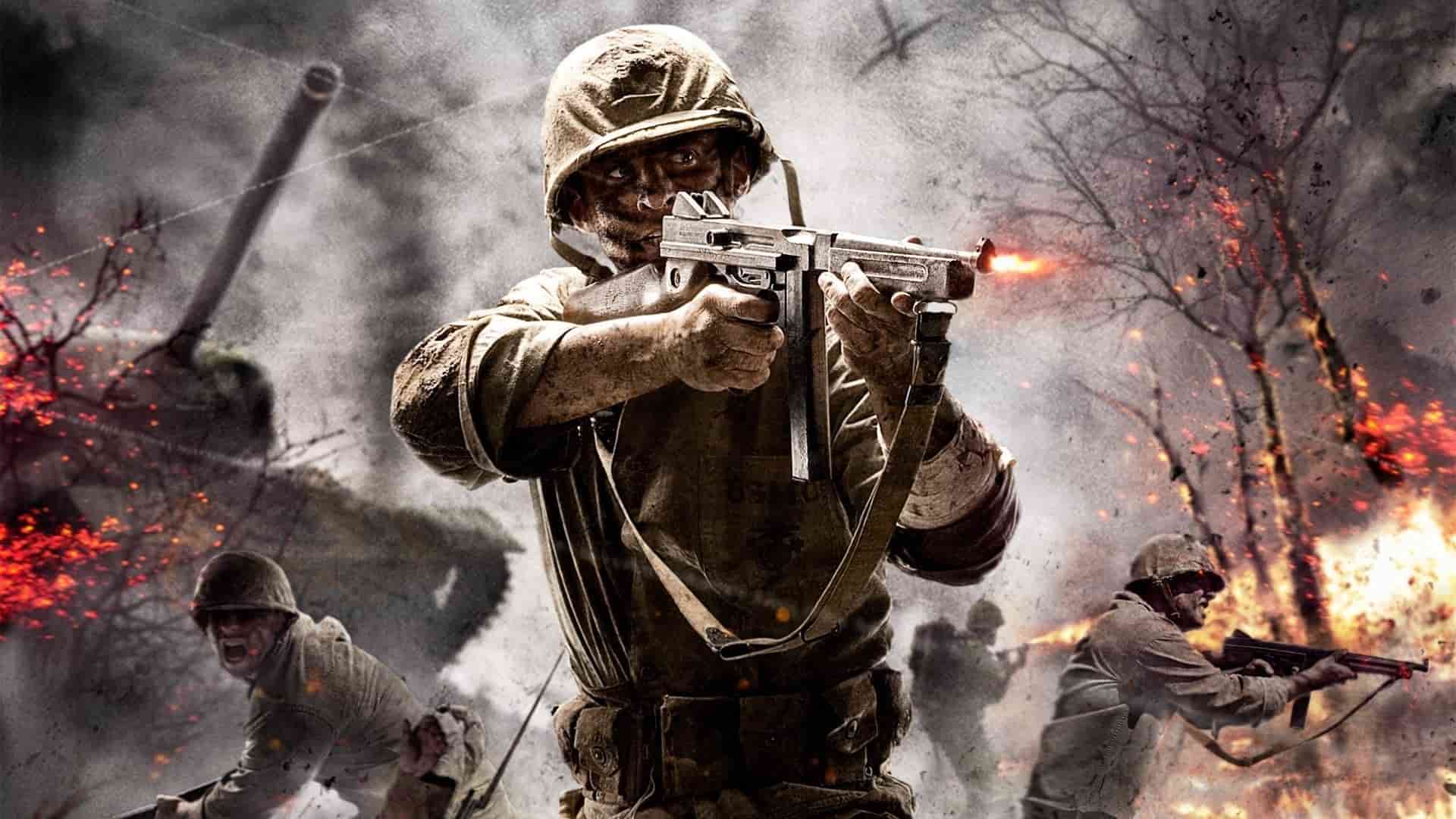 The big Call of Duty: WWII update is finally here! Not only does it bring a new Division (Commando) into the mix, but it adds two new Basic Trainings and a lot more.

Clocking in at a hefty 10GB on consoles (PC will get it tomorrow), the COD WW2 update 1.20 file is now ready for download on both PS4 and Xbox One! You can check below for the patch notes straight from Sledgehammer Games.

NEW Division: COMMANDO – Commandos are versatile, self-sufficient soldiers that excel at capitalizing on an advantage. Equipped with a personal Paratrooper Insert, combatants in this new division can drop into battle from the skies, either landing behind enemy lines or right next to the objective. On top of their ability to get into the action faster than any other division, Commandos boast a variety of benefits that are activated when they perform well. Not only do they regenerate health quicker, but killing an enemy soldier instantly activates health regeneration, allowing the Commando to get into the next fight even sooner. On top of that, multikills and headshots grant additional score as well as ammo. Playing as a Commando can give you the upper hand when fighting a group of enemies, but only if you’re able to keep these abilities active. Finally, Commandos of the highest rank can equip two Basic Trainings at all times. With the flexibility of two Basic Trainings, the ability to take down enemy after enemy without pause, and access to the powerful utility of Paratrooper Insert, Commandos are a force to be reckoned with in any map or mode.

NEW Basic Training: Catalyst – Gain access to a special serum that can be used in battle to increase weapon handling for a short time. The serum regenerates over time, so save it for the most pivotal moments in a match.

Fixed Issue with 15th and 16th create a class slots

Fixed issue with UI Error Message when attempting to access the Quartermaster.

Thanks, everyone. Less than 4 hours until Call of Duty: WWII DLC Pack 4: Shadow War is live on PS4, so get ready!

If you’re looking for more WWI content, don’t forget that the last expansion pack, Shadow War, is out today on PS4 (included in the massive title update), with Xbox One and PC players getting access to it 30 days later.

Streets of Rage 4 Announced, Watch the Beat Down Now

Destiny 2: Forsaken Launch Trailer Reminds You of What You’ll Be Fighting For