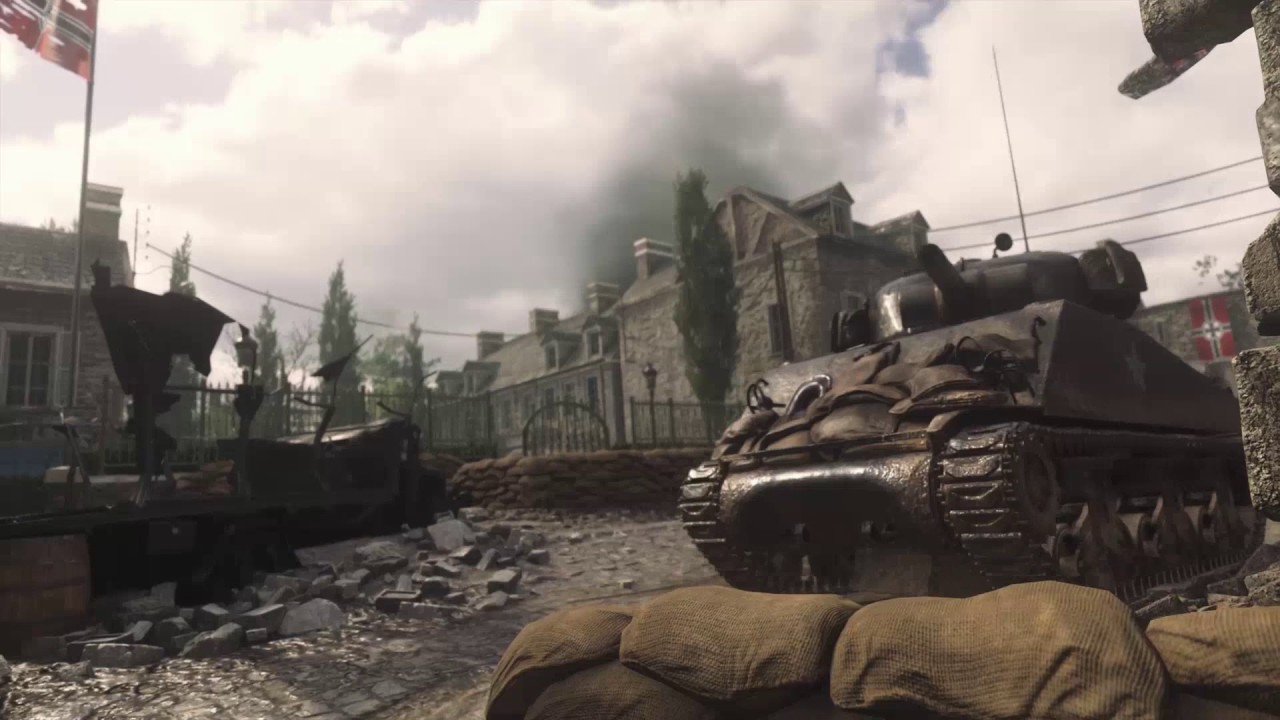 Have you ever had issues where a player was taking up player team space in a game of War in Call of Duty: WWII? It’s annoying, right? Good news! Sledgehammer Games has rolled out a COD WW2 War AFK timer today!

Over on Reddit, the official Sledgehammer Games handle posted that after five minutes of inactivity, an AFK player in War will be kicked out of the match.

This COD WW2 AFK War timer has been pushed out via a hotfix, which means it’s from Sledgehammer’s side, so there’s no big patch to download or anything.

In addition to that, Sledgehammer has also posted the Community Update, which goes out every Friday, and it talks about the last weekend for Operation: Shamrock & Awe, the second expansion called The War Machine, and more.

DLC Map Pack 2: The War Machine. This week we announced the next DLC map pack for Call of Duty: WWII. The Axis War Machine is aiming to make its mark on the world, and it’s up to you to stop it. Coming first to PS4 on April 10th, we’ve got three exciting new Multiplayer maps, a new gameplay experience in War Mode, and a chilling new chapter of Nazi Zombies. Here’s a sneak peek… 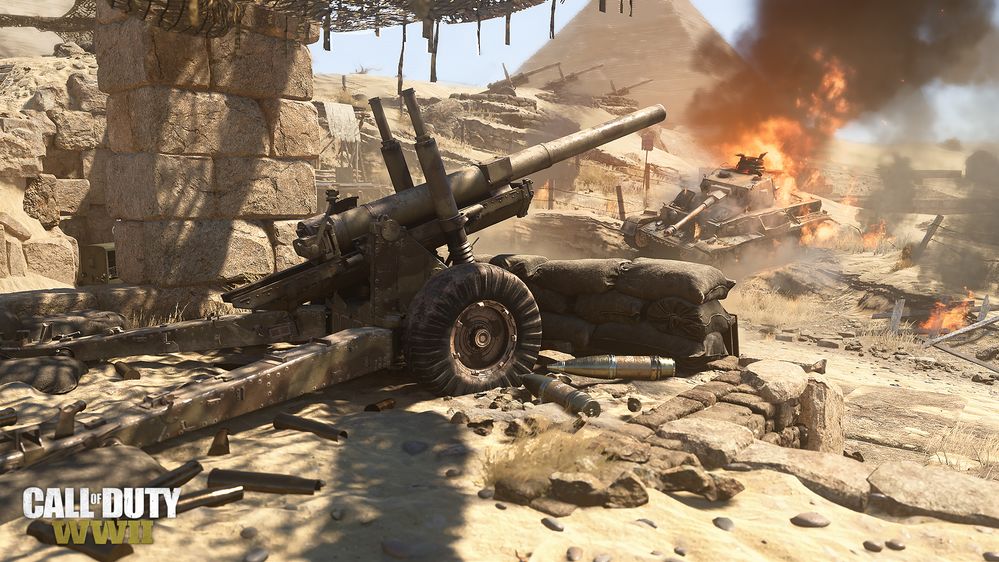 New War Mode Experience. Hold on to your aviators, because we’re bringing an all-new type of MP gameplay experience to War Mode for DLC 2. Take to the skies to eliminate the enemy in this franchise first.

Bronze Star. We had some issues rolling out the Bronze Star changes this week, especially with featuring Scorestreaks. We have pulled back the changes and are working to resolve them. Stay tuned.

Full details on this week’s Community Update is here.