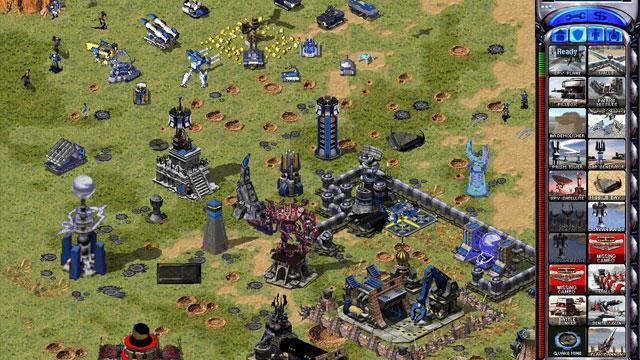 Remember Command & Conquer? One of the original and pioneer real-time strategy (RTS) games in the ’90s? EA is bringing it back, and in a big way! EA, working with Petroglyph Games, has announced Command & Conquer Remastered!

What’s in the remaster? It’ll have Command & Conquer: Tiberian Dawn, Command & Conquer: Red Alert, and the expansion packs Covert Ops, Counterstrike, and Aftermath. All these will be included in the remastered collection, and it won’t feature any microtransactions at all. Given that actual development hasn’t started yet, there’s no specific release window or price mentioned just yet.

If you’re not familiar with Petroglyph Games, it includes many of the original devs from Westwood Studios, the original studio behind the franchise.

Check out the complete announcement below.

Those who are old enough to remember it, Command & Conquer was a trademark name back then, before StarCraft ruled the roost. Can EA and Petroglyph Games recreate the magic? If there’s anyone who can pull it off, it’d be them.