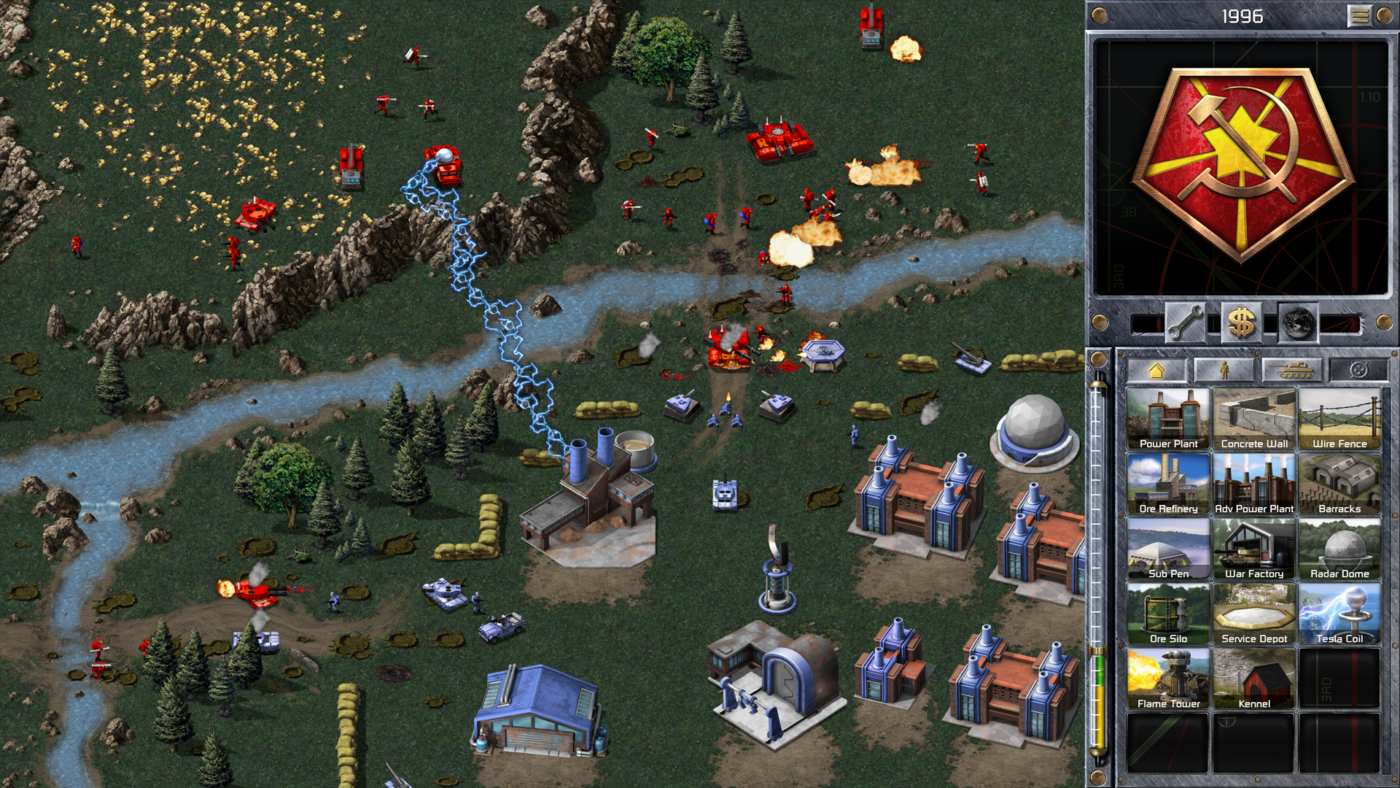 RTS (real-time strategy) fans, there’s possibly no other franchise as revered as Command & Conquer. Now, for those not familiar with the franchise, here’s your chance to soak it all in! EA has announced the Command and Conquer Remastered Collection release date and it’s set for June 5!

Check out the trailer for the collection:

Command & Conquer Remastered Collection is a “passion project” between EA and the original Westwood Studios team members at Petroglyph.